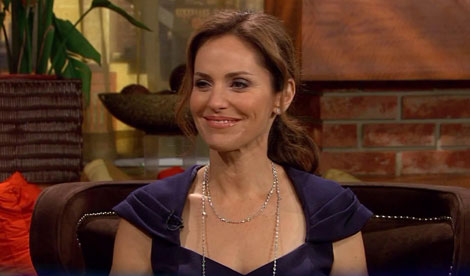 Catching up on this season of Private Practice, an idea for a new list came to mind. You know what there are a lot of on TV? Characters who are very bad at their jobs (whether the writers meant for that to be the case or not). Sadly, on this list, only one of these characters is comically bad at their job, the others are just written that way because the writing on their show sucks- oh the state of television!

Violet Turner (Private Practice): worst therapist ever! Endlessly self-involved, Violet has always excelled at making her patients’ troubles all about her, thus failing to truly help them more times than not.

Marvin “Mouth” MacFadden (One Tree Hill): worst sportscaster ever! I don’t think Mouth has ever accurately reported on a story in his entire run on the show. Instead of doing his assignments he goes live with biased and obtuse monologues about his friends and his life.

Izzie Stevens (Grey’s Anatomy): worst doctor ever! She’s killed all sorts of people at this point, spent an entire episode trying to save a deer and generally gets so emotionally involved with her patients that it surprises me every time she DOESN’T offer to donate her own kidney to a stranger. No wonder she got fired.