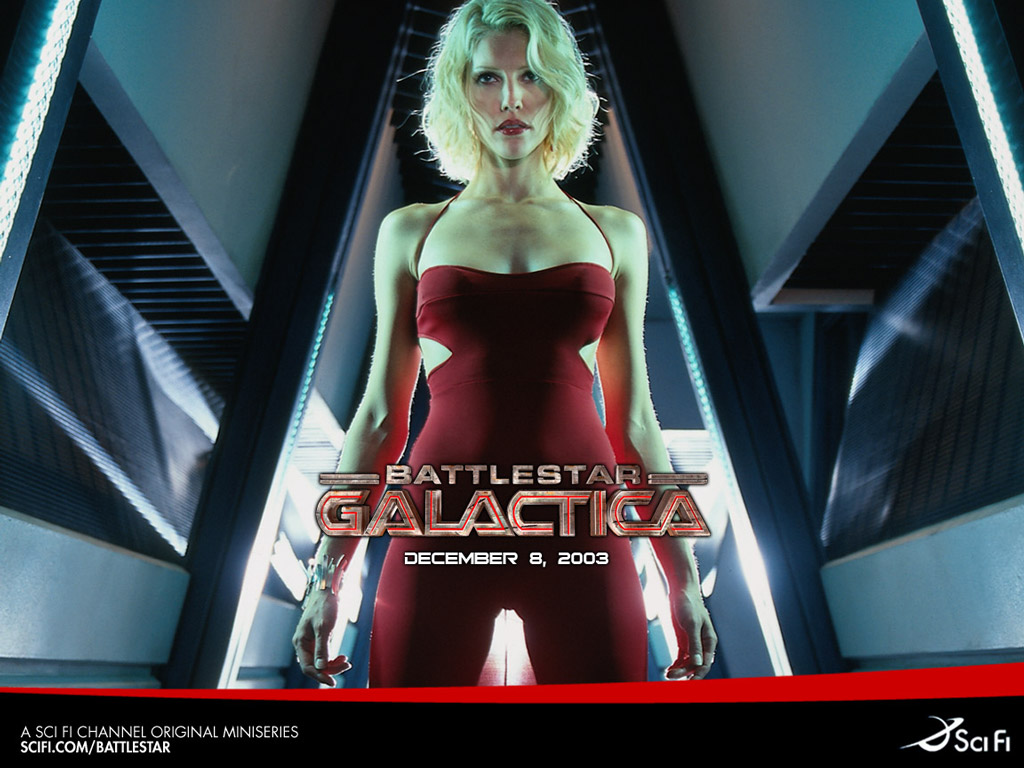 Humanity’s Final Chapter Is About To Be Written

I was going to come on here and complain that the penultimate episode of BSGwas all sorts of flashback-y nonsense (with a dose of machismo badassery built in) but I’ve decided not to. I’m hoping, sincerely, and mostly optimistic, that at the end of next week’s two hour series finale, I’ll feel like every drunken-bird-fighting moment of this week’s episode “Daybreak” was necessary, and awesome.

Mostly, I just want to say how awesome it’s been to have this show in my life. I’m sad I got into it so late, but I’ve spent a full year with theBSG crew, and I’ve been pretty enriched by it. Even when it’s frustrating or slow, this is a show that’s obsessed with the big ideas, that wants to expand on what we think a television show or a scifi show can do, and that has crafted some of the best characters (and especially some of the best female characters) ever.

For more BSG fever, check out the really interesting feature on EW.com: BSG: Why It Almost Didn’t Fly