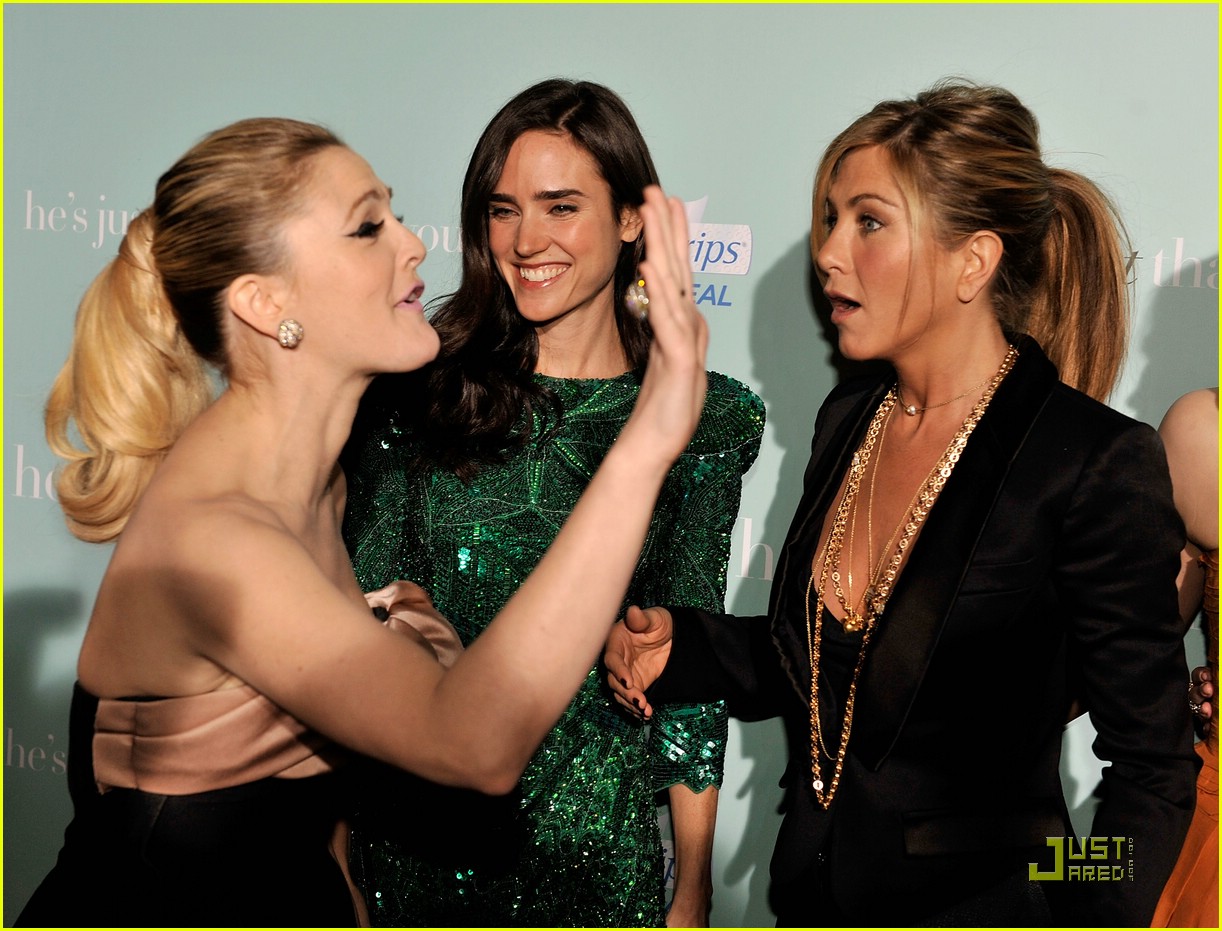 Do You Remember When You Thought They Were Funny?

In fact, all the stars of He’s Just Not That Into You are hilarious, and many of them are TV icons. There’s, of course, Jennifer Aniston, who is one of the most famous women in television comedy EVER. Then there’s Ginnifer Goodwin who is the single greatest thing about Big Love. And the guys: Kevin Connolly (star of the uber-hit comedy Entourage), Bradley Cooper (remember how hard you fell in love with his sheepish Alias character?) and Justin Long (“Im a Mac”- ‘nough said).

So forget how bad the movie was (and if you’ve yet to see it, DON’T) and remember how brightly these TV stars shine on the small screen with this hilarious video starring Connolly, Cooper and Long.