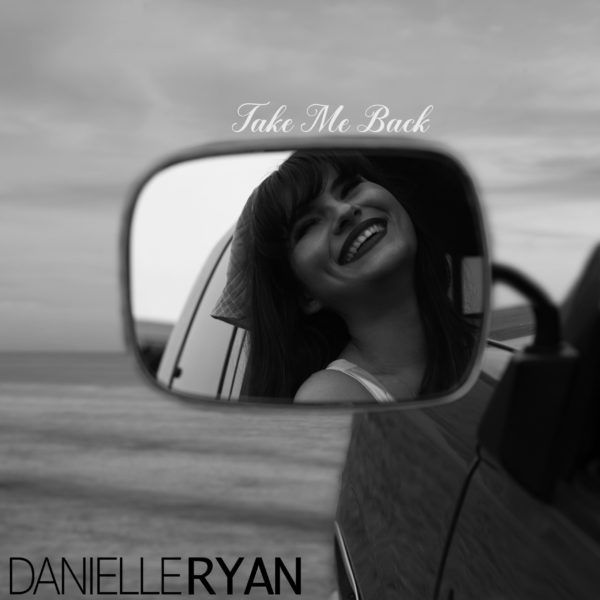 “For over a decade, Canadian singer-songwriter Danielle Ryan has been hard at work honing her writing and performance skills behind the curtain. Born and raised on her great grandfather’s dairy farm in rural British Columbia, she grew up with a sharp awareness of the mechanics of modern pop thanks to some of the artists who helped shape her sound. Since then, she has already amassed more than her share of industry interest, earning national media coverage, a Top-6 spot in the 2016 Canadian Country Music Association Discovery Program, and winning Country Music Television’s Chevy from the Tailgate Contest. She kicked of 2021 with her debut single “Weather Man” which gained traction at Country Radio and saw over 369,170 combined streams worldwide, followed by her next single “Good Times” a boot-stomping barn-rocker driven by fun, rapid-fire verses and a chorus you’ll be whistling for days. Danielle is putting her velvet-voice on display as she gears up to drop her truly stunning debut EP in the coming months”.

I don’t know that I ever really sat down and thought about it. I think I just started writing, singing and playing shows in high school for fun and never really stopped.

I remember always singing. I took piano lessons as a kid which got me the basic knowledge of music. When I was 13 years old I taught myself how to play guitar and started writing my own music. I was always involved in lots of activities, church choirs, school choirs, musical theatre (the list goes on), so I learned lots and got tons of opportunities to perform which is still one of my favourite things about music. When I graduated I went to school for music to get a degree, which improved my musicality so much. I was taking 8 classes so I was fully immersed in music. That was a game changer for me and helped me improve my skills.

Who are some of your biggest musical influences? And how have they influenced your sound? How would you describe your sound?

I have had a lot of musical influences. I feel like as the years pass there is always someone new that I discover and become inspired by. I found a love for all the greats like Johnny Cash, Loretta Lynn and Patsy Cline. They have just such honest and simple writing. But I also love pop stars like Dua Lipa, Katy Perry, and Taylor Swift. I think that’s why I feel like there are no rules when it comes to songwriting. I love to just make a song with no genre in mind and just write it how it feels to me at the

“Take Me Back” is my favourite. I love everything about it, from writing it on the floor, to recording it in Calgary, to making a music video. I am so excited to be sharing it with everyone, because I think they will love it as much as I do!

Just about anything. I had dancers for a Christmas show last year. Sometimes I bring a bubble machine. Sometimes it’s an acoustic show with a looper pedal. And l love a gig with a band.

My music is available on all streaming platforms, Spotify, Apple Music, and YouT You can also catch live performances and extra content on my Instagram, TikTok and Facebook.