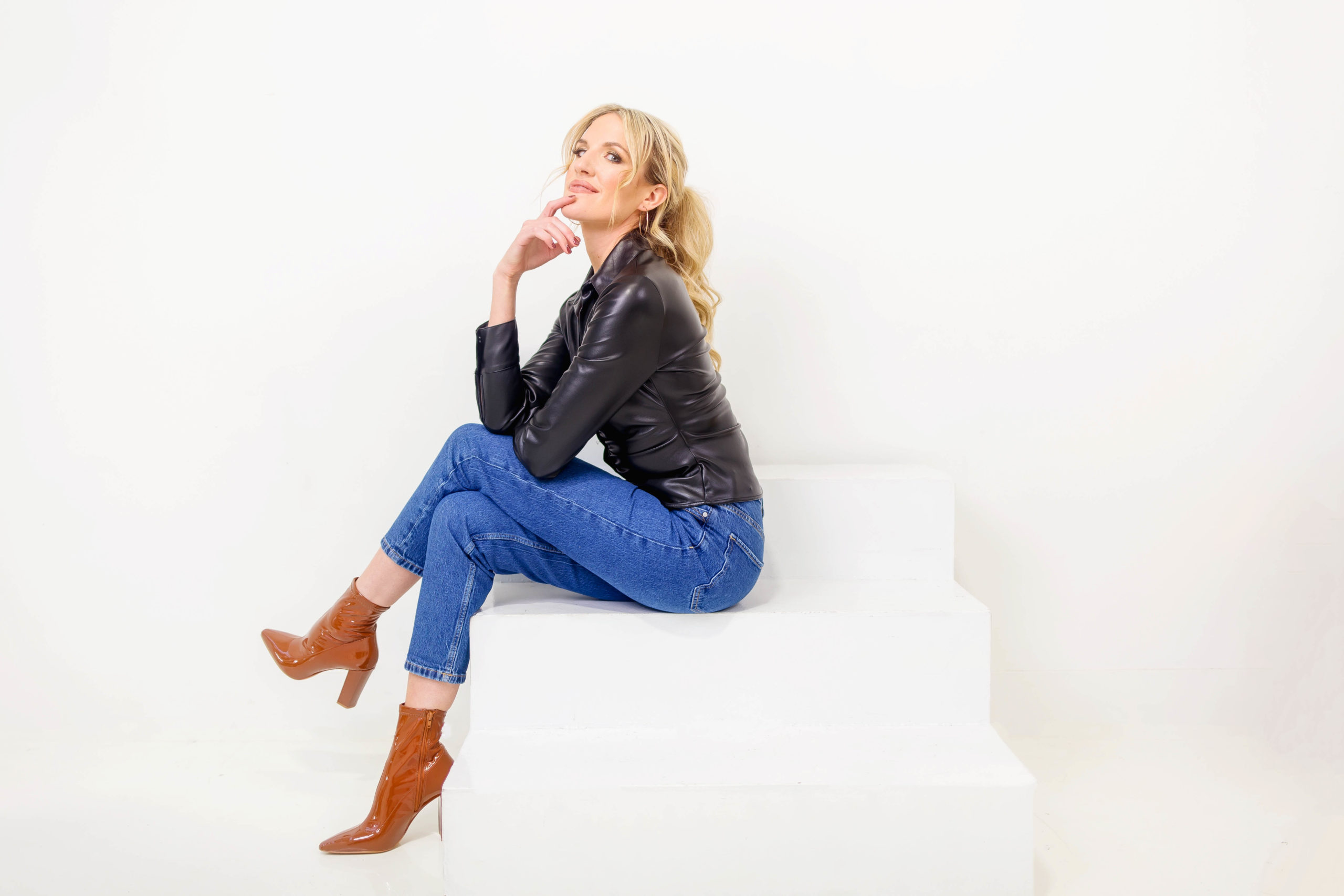 “Ontario-based Country singer-songwriter Karli June’s long-awaited EP Where You Come From was produced by Canadian powerhouse Karen Kosowski and presents a set of life-affirming songs that read like a road map – a means of finding your place in the world while embracing wherever you happen to find yourself – even if it’s a place you never planned to be. On her new single, “Makes You Pretty”, Karli displays her ample vocal chops and drives home her core message about the importance of loving yourself in good times and bad in equal measure. The FACTOR-supported EP comes after successful year of growth for the up and coming singer-songwriter, who was selected to be a 2021 participant in the prestigious TD Incubator for Creative Entrepreneurship powered by SOCAN Foundation, was one of three finalists selected to represent Ontario in the 2021 nationwide Jim Beam Talent Search and opened for award-winning Country music group The Washboard Union at the Saskatchewan Jazz Festival. The EP’s six tracks include the singles “Heart Drunk,” co-written by GRAMMY-nominated, CCMA, SOCAN Award-winning, and JUNO nominated songwriter Deric Ruttan (Blake Shelton, Tim McGraw, Eric Church), “Home Team” (co-written with Kosowski and Tori Tullier) and “The List,” (co-written with (Kosowski and Emma-Lee Ashlee) all of which have started to put Karli on the map over the past year and a half. Born and raised on a farm in Listowel, Ontario, June sang in her church’s choir, and at local fairs and singing competitions, before teaching herself guitar and making her initial songwriting attempts as a teenager. Inspired by Carrie Underwood, Shania Twain and Kacey Musgraves, she recorded her first two singles in 2016 with CCMA Award-winning producer/guitarist Jason Barry, which led to June landing spots at marquee Canadian country music festivals such as Boots & Hearts, where she shared the stage with many Canadian and American country music luminaries. With a pop-flavoured approach to songwriting that’s both optimistic and thoughtful, Where You Come From is a refreshing dose of positivity and warmth”.

I always loved to put on little shows for my family at home – but I had a crazy feeling the first time I ever performed for my school at a Christmas concert at age 9. I knew that was what I wanted to do forever.

I actually studied classical voice at Wilfrid Laurier University. I am self taught on guitar, and I studied piano with a coach in my hometown, Agnes Henderson. I received my grade 8 level piano in the Royal Conservatory.

I would describe it as uplifting country music with stories of where I’m from and things I’m learning through my life. I have a touch of rock and roll in me, too.

What’s your favourite tune from the new EP and why?

My favourite right now is “Home Team”. It’s so personal to me because my family has been such a big part of my journey as a musician and as a person.

A high energy show where people come together to celebrate how great life is! I hope I can get back to performing soon, I miss it so much!

Any place online you listen to music – I’m there!