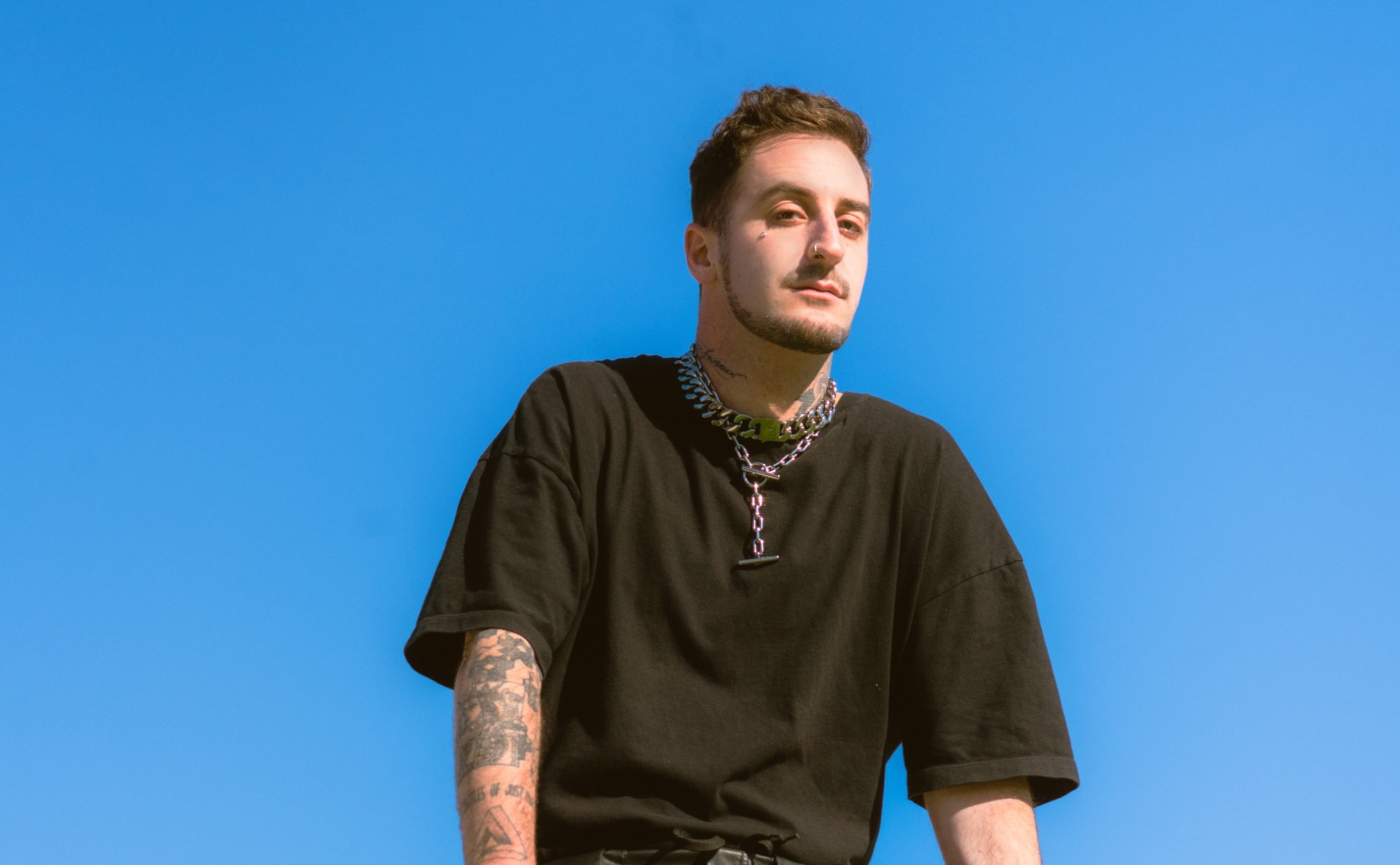 “Prolific, alternative R&B artist and producer Jesse Maxwell released his new single “nosedive” on February 11, 2022 via The Orchard. Woven together by a wavy guitar lick, “nosedive” has a special groove that Jesse uses in his storytelling to reflect on past struggles with addiction from the perspective he’s gained in over six years of sobriety. Paired with distant horns and rich vocal harmonies, it’s a song to mellow out and lose yourself in. “Nosedive” depicts the dichotomy of a high and comedown. The power of invincibility you feel on the way up and the crash on the way down. Toronto-based Jesse gravitated toward music early on, studying classical piano and theory as a child, playing coffee houses in his teens, and ultimately moving to New York and joining a local blues band who put out the word that they needed a singer. Over the next 18 months, he continued to hone his chops as a songwriter and producer. Energized by his experiences writing and performing in New York, after returning to Toronto he put a band together and released his debut album, Radio Silence (Trans Phatt Records) in May 2020. The record garnered substantial play on SiriusXM and soon racked up in excess 300k streams on Spotify. Maxwell fed his growing audience’s hunger for his fresh take on Pop/Alternative R&B with Hellion, a 6-song EP released in early 2021, and went straight to work on LP2 as a means of pushing himself to evolve as an artist, as usual, at high speed. In just three years Jesse Maxwell has indeed gone from 0 to 100: racking up nearly 700,000 overall streams on Spotify; becoming a regular fixture on radio across Canada; making inroads internationally (via a #1 on the People’s Soul Choice Charts on the UK’s Delite Radio); and gaining a well-deserved reputation as a prolific, deeply lyrical storyteller and a distinctively compelling voice in modern soul”.

I never really planned to do this, it happened pretty organically. I’ve always loved music, and I spend a lot of time doing it. When I’m creating or performing, I feel like the best version of myself and I love being able to access that, it’s very fulfilling.

I am trained in certain things, and others I’m self-taught. I started playing classical music and studying music theory when I was 6 or 7 and did that for 10 years with the Royal Conservatory of Canada. That really started the ball rolling for music in my life at a young age, it was something I took too pretty strongly as a young kid. I’m self taught in production and mixing, after years of trial and error and experimenting and now feeling confident in that is pretty empowering to me. In singing, I’ve just been singing all my life, I’ve taken a couple of lessons here and there but nothing too serious.

These are all skills I work on constantly and push myself to get better. Every day I learn more and know more than I did the day before and continue to try to raise the bar.

Frank Ocean, D’angelo, Sevdaliza and James Blake would probably be my biggest inspirations. I’m in constant awe of their individualities, the sound, and the mastery of their crafts.

I use certain keywords when I describe my music to people such as; ambient, sexy, nocturnal, introspective, a bit freeformed. As an umbrella, I’d describe my genre as Bedroom/Alternative R&B, but I try not to fence anything in like that because I’d never want to be known to just be able to do one thing. Our minds are limitless places, and I like to pull from different parts of that.

Currently I’d say “nosedive” is my favorite, because my music is starting to feel very specific to me and my sound, and I love that. I think I’m starting to find my voice as an artist and that’s really exciting. I’ve been creating solely based on “feel” or “vibe” and staying very true to that.

I want people to see the musicality that goes into our live performances. I play with a 6-piece band, all of whom are extremely talented musicians and I feel lucky to be able to play with them. Our shows are fun and free. You can expect to see that we’ve adapted our songs to fit a live setting. We don’t play anything identically as the studio version and that’s intentional – the live performance is it’s own medium and I want to stay true to that sentiment. It gives people the opportunity to hear the songs in a bit of a different approach and I think that works well for the live performances.

Every streaming platform, just search Jesse Maxwell and throw your headphones on.