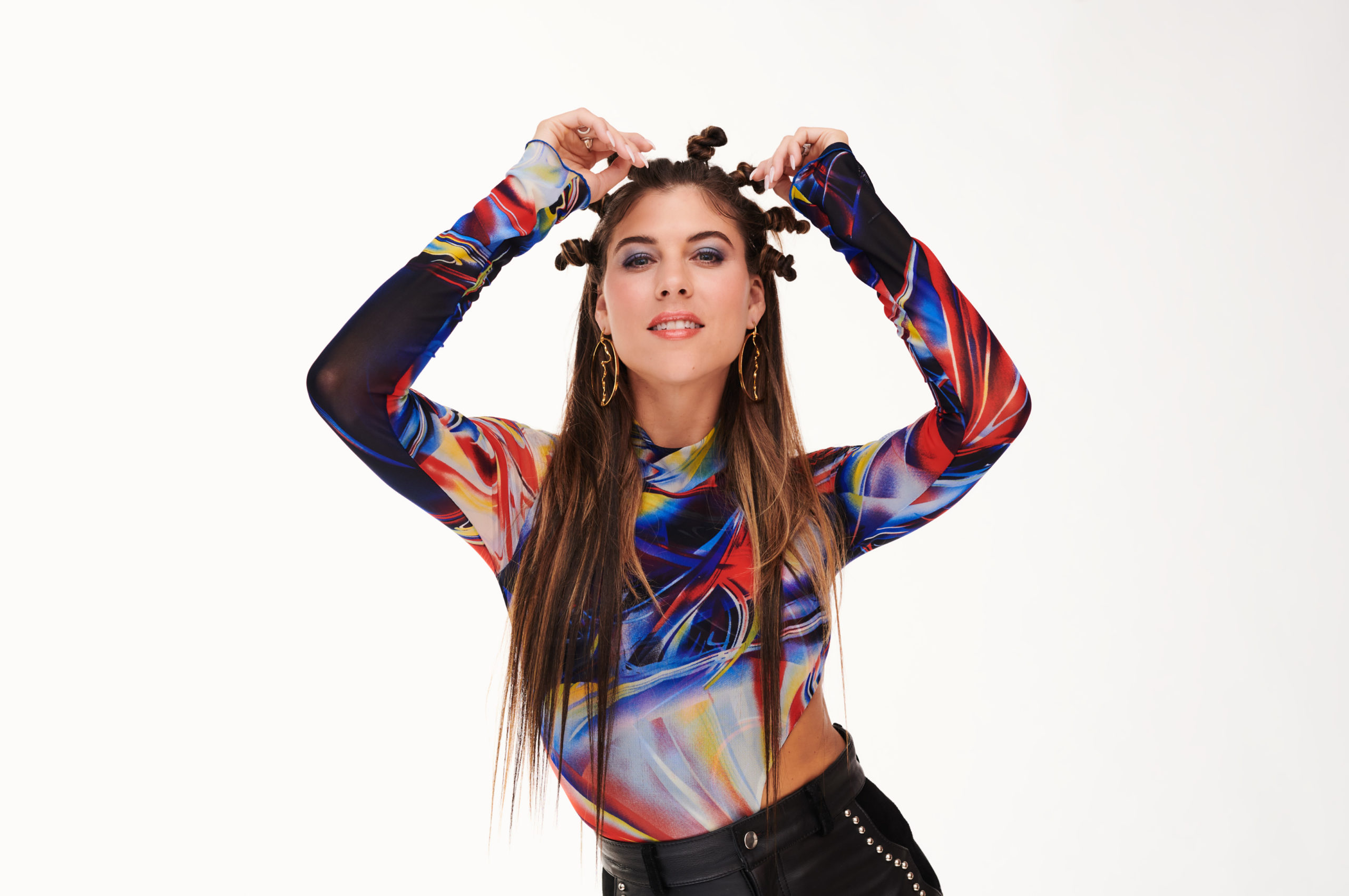 “Taking influences from her musical family, Dani fell in love with music as a child and started singing and songwriting at the young age of six. In 2020, Dani signed with MDC Music and began to make a name for herself in the Toronto music scene by performing at various drive-in concerts, live-streamed performances, and a host of digital/live hybrid showcases during the pandemic. She released the singles “On My Mind” and “Selfish,” and in 2021 released “Craved,” “Dead in The Water,” and was a featured artist and co-writer on the Soundhaven song “Sugar Free”. Dani released her debut EP Run With Me on January 14th via MDC Music and all streaming platforms”.

I came out of the womb with my toes tapping. Lol. Since I was a little girl!!!!!

I’ve taken some lessons, and also been singing in bands since I was 14. My writing began early at 6. Time developed me, and dedication to learning my authentic artistry.

To be honest I don’t listen to much music. I am nose down in writing. However, anytime I see live music I’m inspired even if it isn’t my genre.

I would describe it as a cross between Dua Lipa, Halsey, and Leona Lewis.

‘100%’, listen to the message and you will know why. We need more positive messages in music.

A LOT of energy, and connection!