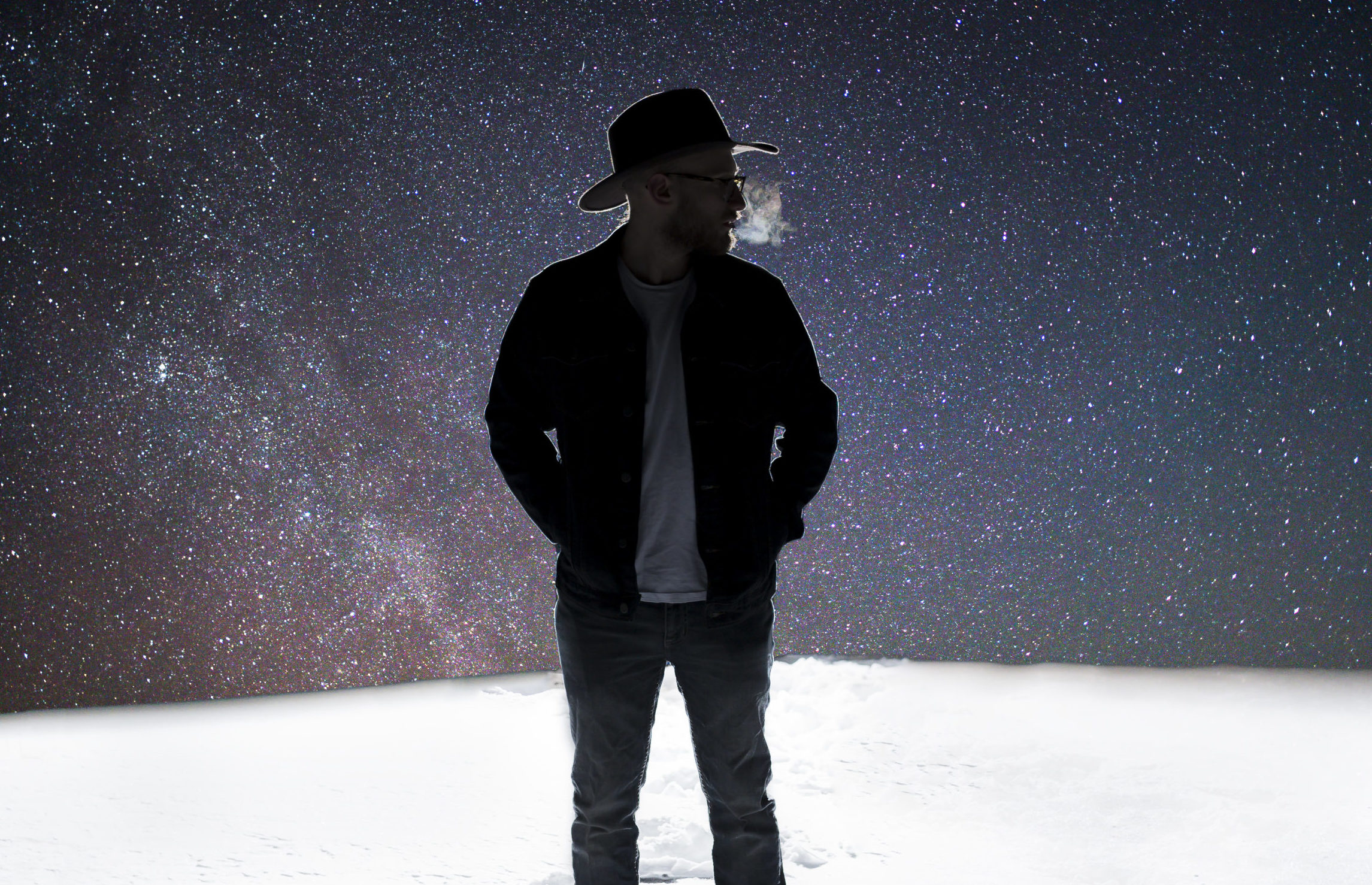 “Toronto-born, David Madras discovered country music in his 20s. It opened his mind – a songwriter first and foremost, he was impressed by the craft, attention to detail, and storytelling displayed by the best country songwriters.

David’s new single, “Collide,” nods at classic psychedelic country with slide guitars and keyboards shimmering over a finger-picking background, zeroing in on his unique brand of alt-country, folk, roots rock and Canadiana.

Stream ‘Collide’ on Soundcloud or Spotify“

When did you know you wanted to be a musician?
I’ve been playing piano since I was 5 or so, and got an acoustic guitar when I was 13. I didn’t touch it for a year or two, but then I got the songwriting bug. I probably wrote every day (or that’s what it feels like) for a few years, and I never looked back.

Are you trained? How did you develop your skills?
I’ve never had guitar or singing lessons, but I took piano lessons for a while – piano’s my best instrument. Having a strong familiarity with music was definitely helpful by the time I started writing. But songwriting gave me a whole different angle on music as I started to think about what different chords sounded like and how they related to each other. That aspect of it I just kind of figured out by ear, trying different things and hearing what other writers did in the music I listened to.

Who are some of your biggest musical influences?
The artists that I’m most inspired by are definitely some of the newer Americana/country-type musicians – I’m a huge Jason Isbell fan, I think he sits between genres in a way that really draws me in an I don’t hear a lot of other doing. There are a lot of cool country artists who also inspired me and changed how I think about writing: Kacey Musgraves, Brandy Clark, Lori McKenna, etc.

How would you describe your sound?
If I have to pick one label, it’s probably alt-country. I think I sit between country, folk, pop, and rock, and move around depending on the song. “Collide” is in some ways a little less country than some of my other stuff, but I think the influences are still there if you listen.

What’s your favourite tune in your repertoire and why?
My favourite released track is probably “Begin”, the last song on my 2018 album Early Bird Special. It’s really grown on me over the years – I don’t play keys on that many songs and it’s really prominently featured there. My favourite song to perform is probably this song “Firewood”: it has a fun intro section and is really catchy and feel-good all the way through.

What can audiences expect from one of your live shows?
Not sure when the next live show will be but … I usually play with a full band! You can expect some super high-energy rock/country stuff, as well as some softer songs that pull at your heartstrings.

Where can we find your music?
Everywhere online! I’m David Madras on all streaming services and Facebook, and @davidmadras on Instagram.