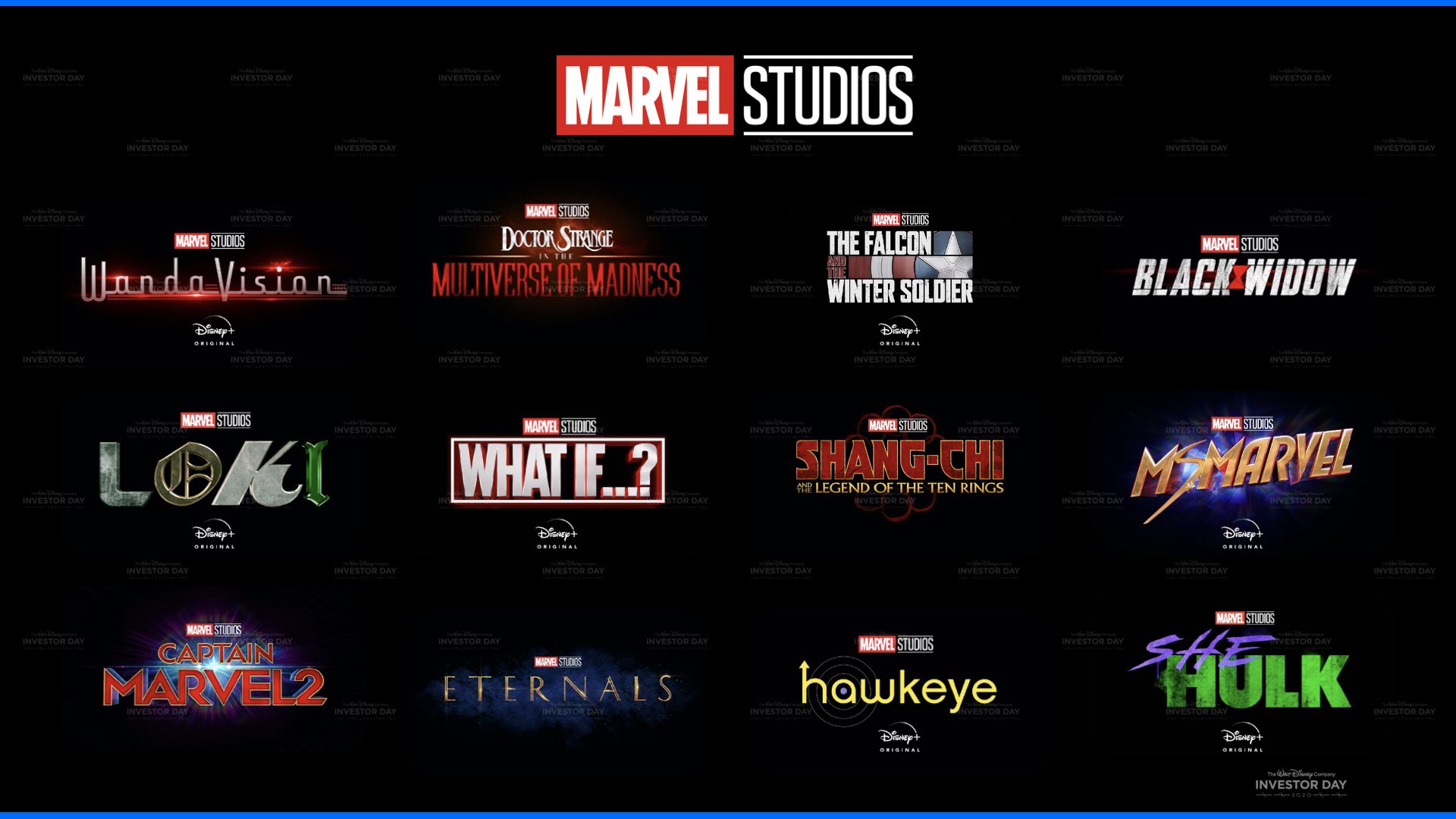 The next TV shows in the MCU after WandaVision

The Marvel Cinematic Universe has grown to become the biggest and most valuable movie franchise ever, with several of the Marvel movies grossing over $1 billion at the global box office, and characters such as Iron Man, Captain America, Thor, Loki, Black Widow and so on becoming household names. The MCU is easily the most popular superhero franchise in the world at the moment, and its popularity can be gauged from the number of items and products that have been based on it. A case in point is the online gambling industry – some of the biggest online slot providers have the best slots inspired by Marvel and DC heroes, and there are many more examples of popular culture taking inspiration from the MCU today.

The MCU concluded its first story arc, spread over three Phases, with Avengers: Endgame and Spider-Man: Far From Home, and Phase Four has seen the franchise take a new turn, as we are seeing MCU tv series for the first time that tie-in directly to past and upcoming movies. These have proved to be extremely popular, and their success could be a harbinger of how such huge content franchises could operate in the future, with TV series running to build up storylines and characters for the big-budget movies. Not that the Marvel TV shows are low-budget – they all have the feel of a proper superhero blockbuster movie, and that also shows the amount of money that Marvel is investing in these shows. The first show, ‘WandaVision’, was a huge success, and so here we will look at the upcoming shows in the MCU pipeline, all of which will be released on the Disney+ platform worldwide.

The Falcon and the Winter Soldier

Anthony Mackie and Sebastian Stan reprise their roles as Sam Wilson aka Falcon and Bucky Barnes aka Winter Soldier, respectively, in Marvel Studios’ second TV series, although it was originally supposed to be the first out of the gate after Black Widow’s release, which has also been delayed due to the pandemic and will finally release in July. The show has six episodes, which shows Sam and Bucky’s relationship without the influence of Steve Rogers, and also brings out the threat of the Flag Smashers, as well as John Walker, the man who is given Captain America’s shield by the US government. Baron Zemo, played by Daniel Bruhl, returns to the MCU following the events of ‘Captain America: Civil War’, while there are a couple of interesting cameos to watch out for as well.

We are currently in the middle of the Loki series, having seen three of the six episodes so far, and it has proved to be one of the most delightful and compelling Marvel shows yet. Tom Hiddleston returns at Loki, and this is the version of the character that escapes with the Tesseract in 2012 following the Avengers’ time-travelling shenanigans to try and undo the Blip. The Time Variance Authority has also been introduced, as has the concept of multiverses, which was first teased in ‘WandaVision’, and the events of the next three episodes are sure to have a huge impact on the next few MCU movies.

Scheduled for mid-2021 is What If…?, the first animated series from Marvel Studios to be set within the Marvel Cinematic Universe. What If…? pulls the same format from the comic books in which a story about an alternate set of events is told; what would happen if one particular moment or series of moments occurred differently? That will be the basis of What If…?, which will be led by Jeffrey Wright as Uatu the Watcher. As a member of the Watcher race, Uatu watches over the multiverse, and so, he can see how these alternate stories play out. The best thing about What If…? is that every returning character in the series will be voiced by the people who played them in live-action, including Chadwick Boseman in his final role as T’Challa. But instead of being the Black Panther, Boseman’s T’Challa is Star-Lord in What If…?, which goes to show just how bizarre the show will be.

Also coming in late 2021 is Hawkeye, which sees Jeremy Renner return as Clint Barton in a story that will set up his MCU replacement: Kate Bishop, who is played by Hailee Steinfeld. Underneath all the excitement surrounding the multiverse in MCU Phase 4 is the slew of superhero replacements Marvel is debuting – on the big and small screens. For Hawkeye, the person to take over his mantle will be Kate, who spends the limited series training to complete that objective. But beyond that, Hawkeye will also explore Clint’s Ronin persona a bit more, which was glossed over in Avengers: Endgame. Other heroes expected to appear in Hawkeye include Florence Pugh’s Yelena Belova aka Black Widow, who will be making her first MCU appearance in the Black Widow movie, and Alaqua Cox’s Maya Lopez aka Echo, a deaf Native American who was originally the first Ronin in Marvel Comics; in the new series, she could potentially take over that role for Clint.