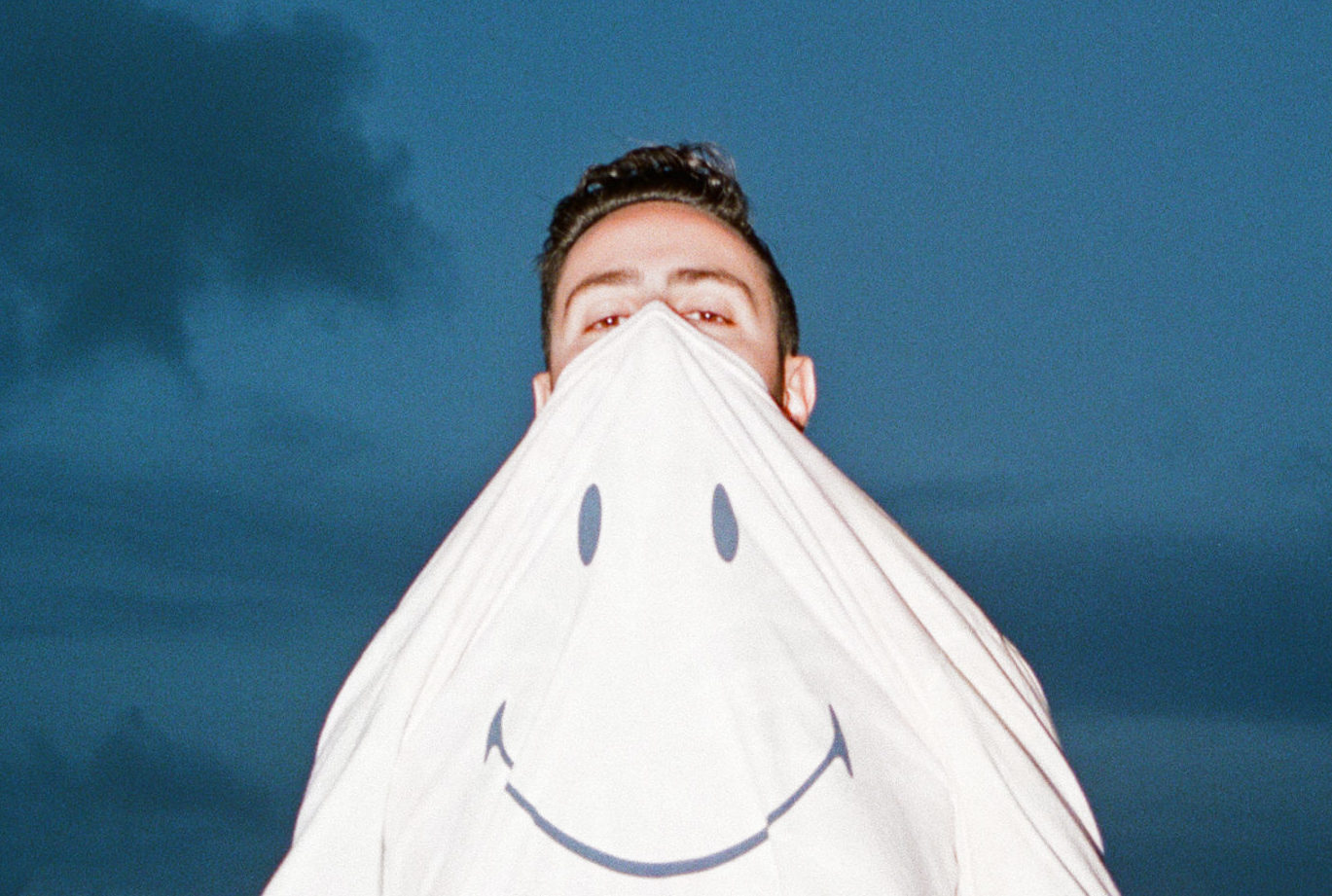 “Jesse Gold is a Toronto-based singer, songwriter, and guitarist. Since studying at Berklee College of Music, he has collaborated with many high profile artists (Craig David, Babyface) who have recognized his ability to seamlessly integrate an advanced musicality with a modern R&B sound. His single, “L,” juxtaposes melancholic self-reflection with the feel of a summer bop. Produced by Gold himself alongside his best friend, Jack Emblem, “L” is a carefree, fun track”.

When did you know you wanted to be a musician?
My parents tell me that I asked for a guitar at age three, after listening to Aerosmith in the back of the car. So that was a pretty telling sign. Then, when I realized I was able to make music professionally, it was a no-brainer.

Are you trained? How did you develop your skills?
I am trained! I studied guitar, voice and songwriting at Berklee College of Music. Since then, I’ve grown a lot by co-writing and studying the production and song structures of artists I’m really into.

Who are some of your biggest musical influences?
My mom played a ton of Motown when I was growing up. And my dad played classic rock. So I was listening to a wide array of great music. From Tower Of Power and Marvin Gaye, to Pink Floyd and James Taylor. When I got older it was John Mayer who made me want to write songs. And then later, I became a very big Craig David fan -he helped shape the way I sing today. So it’s a combination of many greats that inspire me.

How would you describe your sound?
Acoustic guitar leading Pop/R&B… that you will like.

What’s your favourite tune in your repertoire and why?
I’d have to go with “L”. Probably because it’s the newest and i’m still so excited about it. I also think the most current music is the best representation of who an artist is. So it’s between “L” and all the new ones I’m currently writing.

What can audiences expect from one of your live shows  (whether virtual or in real life)?
Performing live is my favourite thing to do – and when I feel the most at ease. It’s always fun for me to inject as much musicality into my live show as possible. It’s how I show what I’m really capable of as a musician. So you can definitely expect some guitar solos and more vocal acrobatics than would normally make my records.

And finally, where can we find your music?
On all streaming services! Or on my socials @jessegoldmusic
Stream “L” on Soundcloud, and on Spotify.