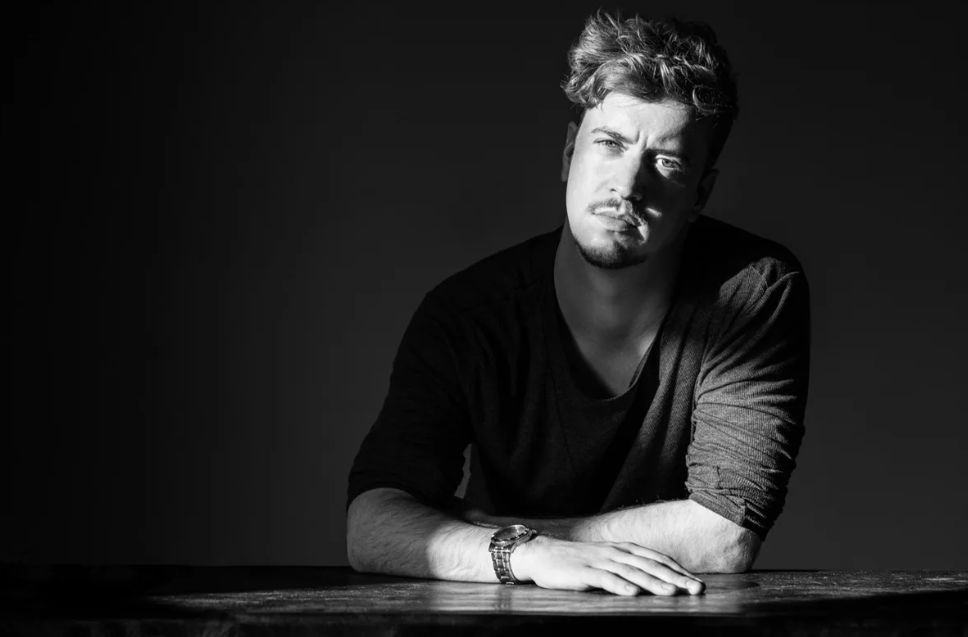 “Will Bowes is an award winning singer/songwriter, actor and filmmaker. He placed 1st in the 2018 International Songwriting Competition for his song ‘Mad at the World’ (social causes, vocal performance). Produced and recorded by Rob Wells (Justin Bieber, Ariana Grande, Backstreet Boys); his debut album, Character, is out now”.

When did you know you wanted to be a musician?
Hi and thanks for having me. I became obsessed with Neil Young when I was a kid, my parents took me to see him when I was 6 years old and they describe me getting a contact high from all of the weed fumes. I also went as him for halloween, I remember singing “Needle and the damage done” to a very shocked and unsuspecting family who opened the door to give me candy. Of course I had no idea the song was about heroin addiction at the time! It wasn’t too long after that I started writing my own music, recording and releasing my first single at age 11. From then on, I’ve just been writing constantly and singing in different projects. It kind of feels like it’s in my blood at this point.

Are you trained? How did you develop your skills?
I haven’t had any formal training as a vocalist, but I will say that I had the luxury of attending art schools in Toronto growing up, beginning in Grade 4 all the way through high school. It was in these schools that it was mandatory to take music, dance, visual art, even mime at one point! I learned so much from being able to celebrate my creative instincts and interact with different artists from all over the city. I perform on a weekly basis, whether it’s doing local shows or in wedding cover bands, so I feel like I am constantly developing my skills.

Who are some of your biggest musical influences?
I’ve got pretty wide range of influences. Neil Young as I mentioned, first and foremost, because I grew up singing along to him. Of course the Beatles and the Stones, my parents played them a lot especially during car trips. In the pop world definitely Britney Spears and Christina Aguilera. Aerosmith, Otis Redding and Stevie Wonder are huge for me. I sing Stevie Wonder songs all the time.

How would you describe your sound?
I would describe it as pop and adult contemporary. There are definitely rock and soul elements to my record, though. I can’t get away from those influences I mentioned.

What’s your favourite tune in your repertoire and why?
My favourite is a track called ‘Eleven’. I wrote it almost effortlessly and the production that Rob Wells added to it is so unique and perfect for the vibe. It feels like it has Earth, Wind and Fire influences, who I love.

What can audiences expect from one of your live shows?
You can expect FUN, ELECTRIC, LIVE ENERGY. I love performing live and interacting with an audience, I definitely put my heart and soul into every show whether it’s for an audience of 1 or 100.

Where can we find your music?
You can find my music on all of your favourite digital streaming services. My debut album Character came out January 17th, 2020. Thank you so much for listening.