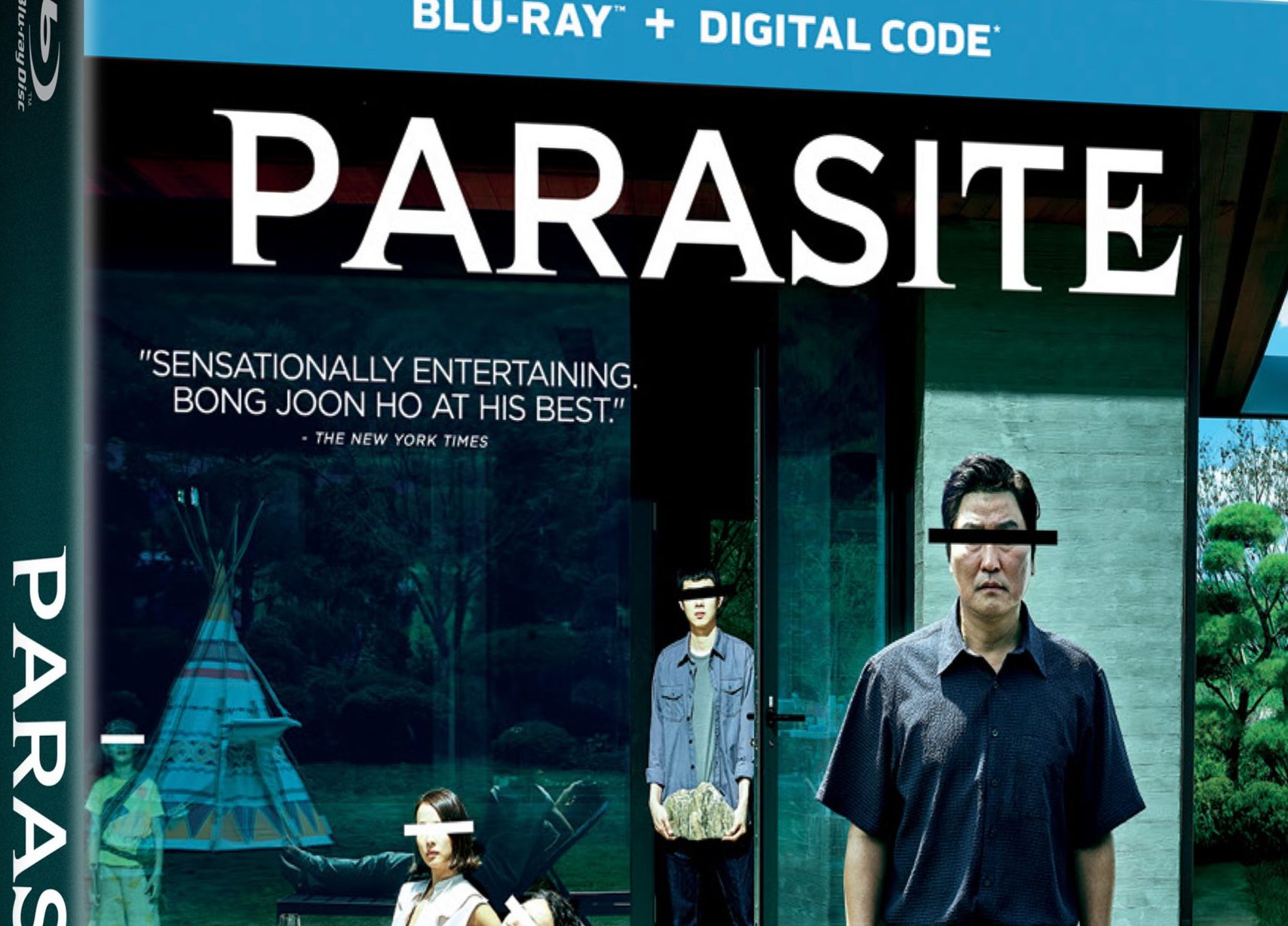 I have barely more than 24 hours before this prediction loses its relevance but I think Parasite’s going to win the Best Picture Oscar for 2020. It’s got all the buzz right now, and the off-the-beaten track cred but not so far off-the-beaten-track that the Oscar voters who nominated Ford vs. Ferrari won’t give it the time of day. Bong Joon-ho is somehow both a proven name as a director (with two at least somewhat mainstream North American hits to his name pre-Parasite) and a new discovery (“Parasite is awesome” was the signature 2019 catchphrase of hipster film bros the world over who really want you to know they’re cool and plugged in to what’s next). It’s gonna win. And if it doesn’t, well, the Oscars are kind of nonsense anyway.

Parasite is killer. It’s moody and funny and clever and incisive and just damn good filmmaking across the board. If you are a collector of physical media (which you should be, I say it every day), the Blu-ray+ Digital set that just hit stores is a mandatory purchase.

Also, look at the cover of the French release, it’s tonally bizarre: