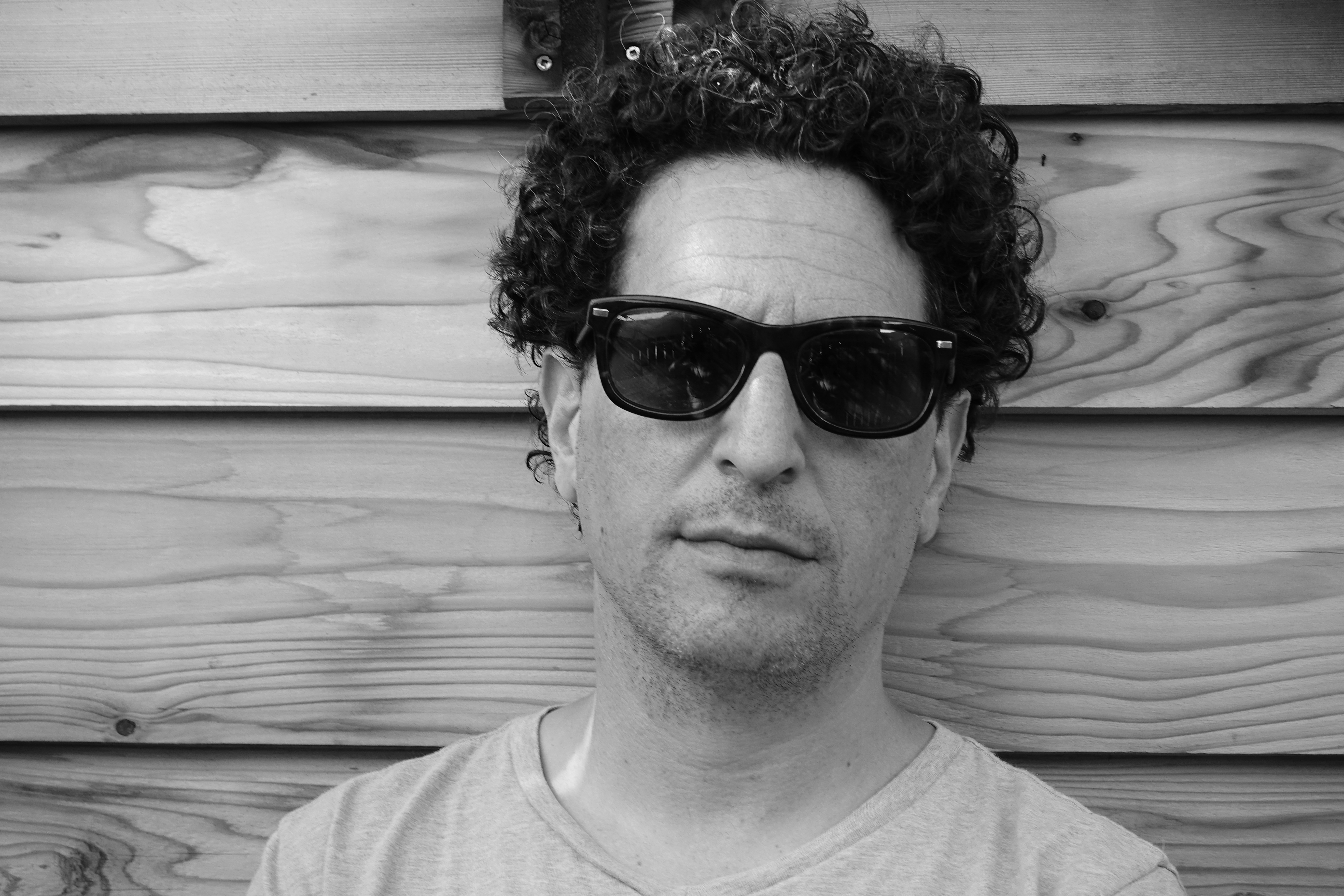 “Kid Lunch is the artist name of Joshua Malinsky, founding member of hard-rock band Poledo and frequent bandmate of artists such as Hayden and Howie Beck on various instruments/albums/tours around the turn-of-the-century.  After releasing his first solo record as Kid Lunch, Malinsky performed a few shows using friends/members of Broken Social Scene as bandmates, and then exiled himself into the wilderness for over fifteen years”.

When did you know you wanted to be a musician?
I’d always wanted to play music, but associated being a ‘musician’ with being a *successful* musician. For the last ten years or so, I’d been semi-jokingly referring to myself as an “ex-musician” actually, but I’ve finally accepted that I am definitely at least part-musician by blood.

Are you trained? How did you develop your skills?
I took a few bass lessons when I was in Grade 9, but once I saw my friend Hayden playing a guitar line from U2 that he had figured out (melodies/playing in a way one would *never* learn via lessons) I ditched them and just basically practiced by playing along with my favourite records.

Who are some of your biggest musical influences?
Unfortunately, I tend to wear my influences on my sleeve, so somewhere between Neil Young / Crazy Horse / Sonic Youth / Beatles

How would you describe your sound?
Guitar rock from an era you can’t quite put a finger on

What’s your favourite tune in your repertoire and why?
At the moment, probably “West End” (coming in February!). It’s a song about writing songs after twenty years, asking why, with a long musical outro that has the answer.

What can audiences expect from one of your live shows?
Louder, faster, wholler than the record…

Where can we find your music?
You can find it at all the usual streaming services, or head to kidlunch.bandcamp.com to get some physical love!