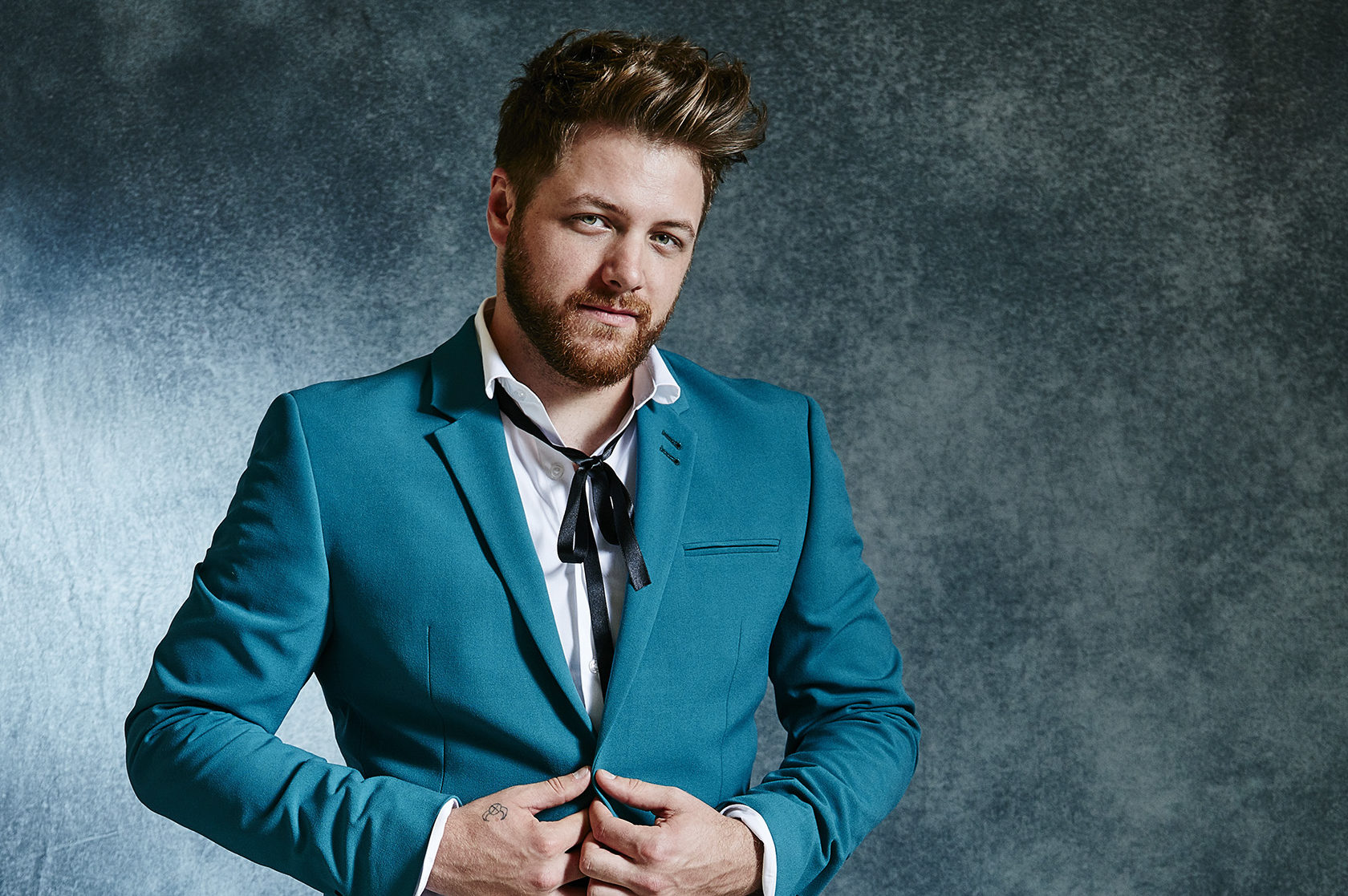 “Just over a year ago, Matt Lang was on his way to Nashville to record his first English album, Matt Lang. Produced by Danick Dupelle, a Québec producer who has lived in Nashville for nearly 18 years and is a member of the popular group Emerson Drive (several CCMA Awards, Billboard Top New Artist, Academy of Country Music / Top New Vocal Group, etc.), the album quickly made its way to No.1 on the iTunes Country Albums chart for multiple weeks in early 2019. Matt’s first single, ‘Love Me Some You’, now has over 1,500,000 Spotify plays and 2,500,000 all-time streams. Building on the success of his first single, Matt then released ‘My Final Pour’, which now has over 500,000 Spotify plays; 665,000 Apple Music plays; and 1,200,000 all-time streams. Proudly from Maniwaki (QC), Matt has always wanted to bring Nashville to Quebec – he performed over 75 dates in the past two years, and has more than 25 dates for the remainder of 2019. Matt has long dreamed of having an international career. His warm and powerful voice, combined with his undeniable talent, quickly got him noticed by the Canadian country music community in English Canada, and in February 2019 he was signed to new record label and management company, Jayward Artist Group Inc. Based in Toronto, Jayward was founded by successful singer/songwriter/producer, Tebey, and veteran artist manager/label executive, Jill Snell. The label is distributed by The Orchard and promoted by Sony Music Canada. Matt won the coveted 2019 SiriusXM’s Top of the Country competition, his new single “Water Down The Whiskey” was the most added song across all radio formats the first week of release and he is currently working on his 2nd English album”.

When did you know you wanted to be a musician?
I started playing music when I was a teenager. I was also playing hockey at that time, but then realized my passion for music was stronger. I started working at the local radio station in Maniwaki and when I had performed at one of their events that’s when I knew I needed to pursue music. People came to see me after the show and really gave me that push to continue. It just felt right and I haven’t stopped since then.

Are you a trained musician? How did you develop your skills?
I started playing music when I received a drum set as a kid. Soon enough, my mom couldn’t stand all the noise, so I got a guitar. My dad and grandfather showed me a few chords and then I kinda just learned on my own. The whole family used to play together, so it was the best environment to learn and practice. They are the best memories I have of my late grandfather.

Who are some of your biggest musical influences?
I am very inspired by old school country. I grew up listening to Johnny Cash, Merle Haggard, Dwight Yoakam. Currently I am listening’ to a lot of Luke Combs, and his song ‘Beer Never Broke My Heart’ is one of my favorites at the moment.

How would you describe your sound?
I would say it’s a mix of pop, country and rock.

What’s your favourite tune in your repertoire and why?
‘My Final Pour’ is a special one for me since it’s the first song I’ve ever written in English. I had the chance to write it with my producer Danick Dupelle, and the talented Patricia Conroy. It’s also a great song to sing live.

What can audiences expect from one of your live shows?
It’s a big party. My band and I play the tracks from my first album, a few new songs from the next album, and also some classic country covers. There are also quite a few rock songs. It’s always a good time, so be prepared to sing and dance. And maybe drink some beer too.

Where can we find your music?
You can find it everywhere online or buy the album when you come see my show.
You can listen to my news single ‘Water Down The Whiskey’ here.
Website: mattlangmusic.com
Twitter: @matthslang
Facebook: @musicmattlang
Instagram: @matt_lang_music