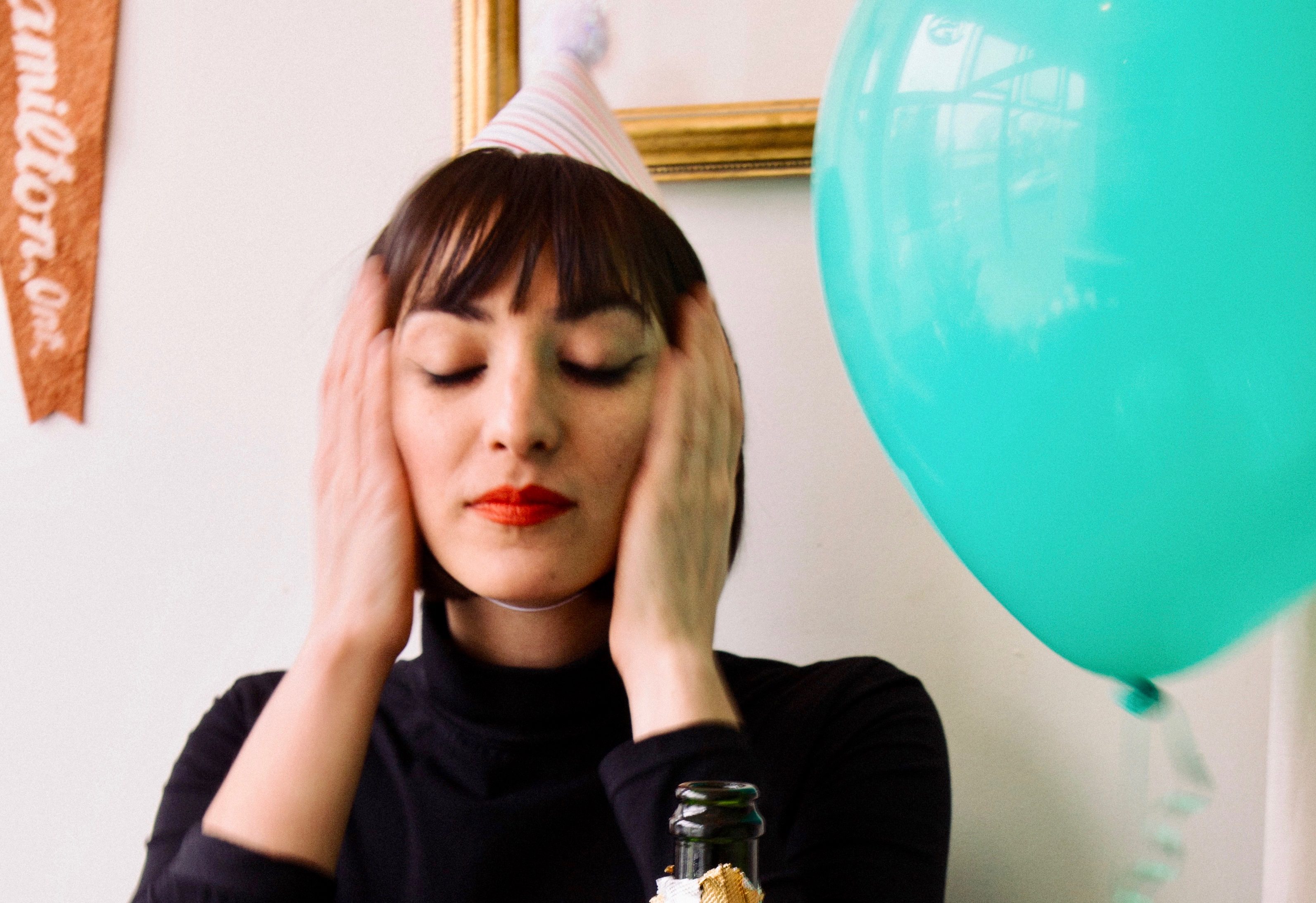 “Born and raised in Montreal, this eclectic artist manages to create music that is both nostalgic and avant-garde. Playful melodies washed in dreamy synths, recall bands such as The Zombies and Angel Olsen. From a young age LISA has been enamoured of people’s unique connection between personal style and self-expression. With a background in theatre and fashion, she takes great pleasure in exploring her voice and vision through all types of mediums. She hopes to create content which challenges listeners without alienation. Over the past year, with the help of producer David Granshaw LISA has been recording on the Isle of Wight, at Chale Abbey studios. Preceding her debut release, LISA has already had her music featured in numerous projects. Some of these credits include short films and web series which have premiered and screened all over the world including the Austin and Cannes Film Festivals. After LISA’s debut self-titled EP release, she will be back in England to complete the recording of a follow up EP pegged to come out in the fall of 2019. LISA will be playing shows around Canada and workshopping new material with her band”.

When did you know you wanted to be a musician?
My dad played a big role in exposing us to music at a young age, he was and still is quite the audiophile. His love of all kinds of different music, especially that of his generation and even his parents generation gave me a real appreciation for past styles and also bred in me a sort of insatiable curiosity for discovering new things to listen to. Honestly though, It wasn’t until my mid-twenties after I had become so disenchanted with other creative pursuits that I began writing songs. I’ve always been a bit of an “odd ball” and happily so, but was tired of feeling the pressure to fit my unique perspective into some sort of box to please other people. Songwriting has helped me develop and celebrate those “eccentricities”, ultimately making me a more confident and happy person.

Are you trained? How did you develop your skills?
Luckily my parents encouraged me to attend F.A.C.E., a public high school program which has a strong focus in fine arts. I was incredibly lucky to experience playing in a band, singing in a choir, producing my own theatre, making my own films, painting etc… Adolescence is a perplexing time to say the least, and not only was I fortunate to be given all of this creative freedom, everyday was filled with opportunity to stretch and express myself. SO… yes, I was taught basic music theory which I have mostly forgotten but what has seemed to benefit me more than any formal training is that I am a self-motivated learner. I find real satisfaction in floundering through something until I’m happy with the results. I constantly remind myself to forget about the outcome and to have patience and fun with the process, otherwise what is the point? Songs eventually reveal themselves to you if you don’t choke them to death in the meantime. Once the core of the song is clear, then I edit/craft obsessively… I try to maintain an open mind and not become too attached to anything. If I can keep myself on my toes, that’s a good thing.

How would you describe your sound?
Creepy and sweet? There is definitely a throwback quality to my voice and melodic style but the production is bold and fun. My favourite things aesthetically always walk the line between elegant and alien. As a human I crave being caught off guard just as much as I crave comfort, so when the two align in the production of a song I think it makes for a really satisfying experience. I suppose it could be boiled down to something like, “Edgy, minimalist pop with a gutsy tenderness.”

What’s your favourite tune in your repertoire and why?
I’m always the most keen on my newest song, which in this case is “Primitive Us”. Lyrically it deals with the struggles of having to navigate our overwhelmingly technological world, which can be very stressful and depleting, yet somehow the song feels playful and fun. I love the fuzz guitars rocking out at the end, it feels triumphant in it’s resignation, sort of bittersweet. It’s also really fun to play live!

What can audiences expect from one of your live shows?
All of the songs have their own unique appeal, which makes for a really interesting set. The crew of musicians who I play with are equally amazing at creating atmosphere as they are rocking out . Depending on your mood you can sit back and listen, or jump around and dance! I feel like there’s something in it for everyone. Also, usually I make some jokes and bring cool party balloons!

Where can we find your music?
My debut self-titled EP Lisa is available digitally everywhere (Apple Music, Spotify).
Visit my website for streaming/social media links and show info.