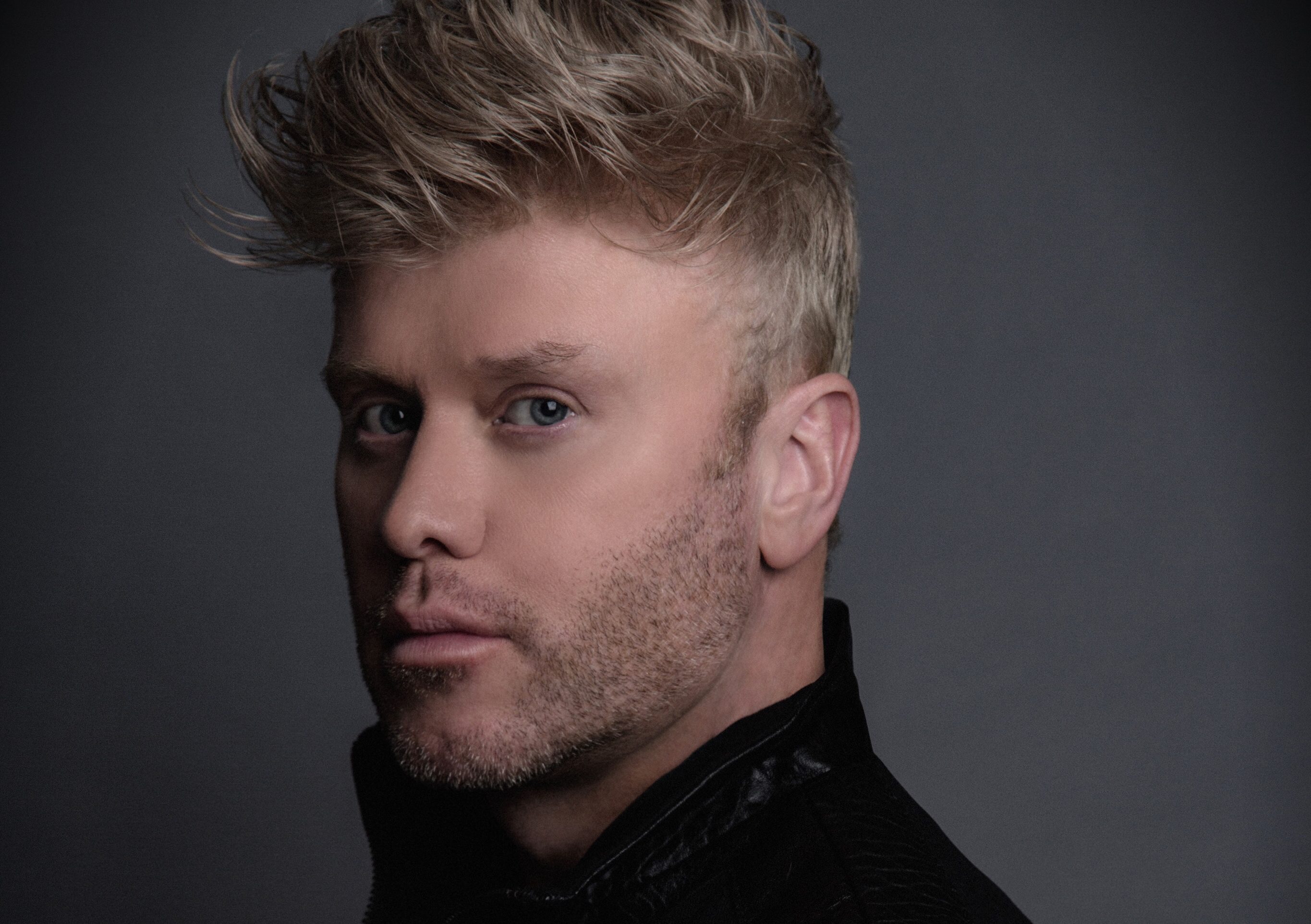 “Following the success of his 2018 Top 50 Billboard hit ‘Remedy for Insanity‘, Canadian pop/dance recording artist Dion Todd returns with his new single ‘Be Alright’ . The track was released on May 28th on all digital platforms as a 7-song EP featuring remixes by some of the world’s hottest DJs/producers: Dirty Disco, DJ Strobe, Lenny Fontana, Perry Twins, Guy Scheiman, and StoneBridge and Damien Hall. Hit singles are nothing new to Dion Todd, who first gained success with hits including ‘Maybe‘, ‘Magic‘, and a 2005 remake of Corey Hart’s megahit ‘Never Surrender‘, all of which appeared on best-selling pop/dance compilation albums. After taking some time off to pursue an MBA at MIT, Dion made his return to the music industry in 2017 with powerful dance ballad, ‘Rocketship State of Mind‘, which was written and released to support a campaign to bring awareness to human trafficking and domestic abuse. Dion Todd’s new single ‘Be Alright’ is available now on Spotify, Apple Music/iTunes and other digital retailers and streaming services. For more information and the most up to date tour listings, please visit: diontodd.com”

When did you know you wanted to be a musician?
I have been singing for as long as I can remember. I think I’ve probably been singing since I started to learn how to talk. I sang my first solo in church when I was 8 years old, and around the same time I started to learn how to play various instruments including piano and cello. Music has been a huge part of my life since the beginning. I come from a musical family. My father is a musician. In fact, I’m named after a singer that was popular in the 1950’s – Dion and the Belmonts!

Are you trained? How did you develop your skills?
I don’t have any formal private training, however, when I was 9 years old, I joined the Cambridge Kiwanis Boys Choir in Canada. The choir helped me develop my singing voice, that is until I hit puberty and my voice changed! Then it was back to square one reconditioning my voice into more of pop sound. You can hear many elements in my singing voice that reflect my training from the choir.

Who are some of your biggest musical influences?
Celine Dion has always been one of my biggest inspirations for singing and writing. When I first started writing, many of my songs were sappy love ballads in the style of Celine Dion. I also love that she always sings live, and in many cases, sounds better live than she does on recordings. I try to do the same. I always sing live and I don’t overproduce my music like many artists. I want people who hear me sing live to say I sound similar, or better than I do on recordings. Some other musical influences include Lady Gaga, Ed Sheeran and Charlie Puth.

How would you describe your sound?
My sound is somewhat hard to describe. When I ask people who they think I sound like, they struggle to find a comparison. My voice is very powerful and melodic. I actually have a vocal range that’s three octaves, which is fairly rare for any male singer. My conditioning in the boys choir helped me maintain my vocal range when my voice changed during puberty.

What’s your favourite tune in your repertoire and why?
I would have to say a song that hasn’t been released yet but will be on my next album. The song is called “I Do What I Like”. There have been many times in my life where people have told me I couldn’t do something, or that I was crazy for trying. In some cases, people even laughed at me for trying. I think many people can relate to this. Nothing is impossible. “I Do What I Like” speaks to overcoming people and societal judgments on what you should or shouldn’t do. You only live once, and anything is possible. I never want to look back and have any regrets about something that I should have tried or done, but didn’t.

What can audiences expect from one of your live shows?
My live shows are as much about visual experiences as they are about music. I have a choreographed show that features actual Cirque du Soleil dancers/performers. Of course I also sing live. I don’t just want people to walk away from my show saying the music and singing was good. I want them to have an emotional, visual entertaining experience that will leave a positive lasting impression.

Where can we find your music?
My music is available on pretty much every digital music platform out there.