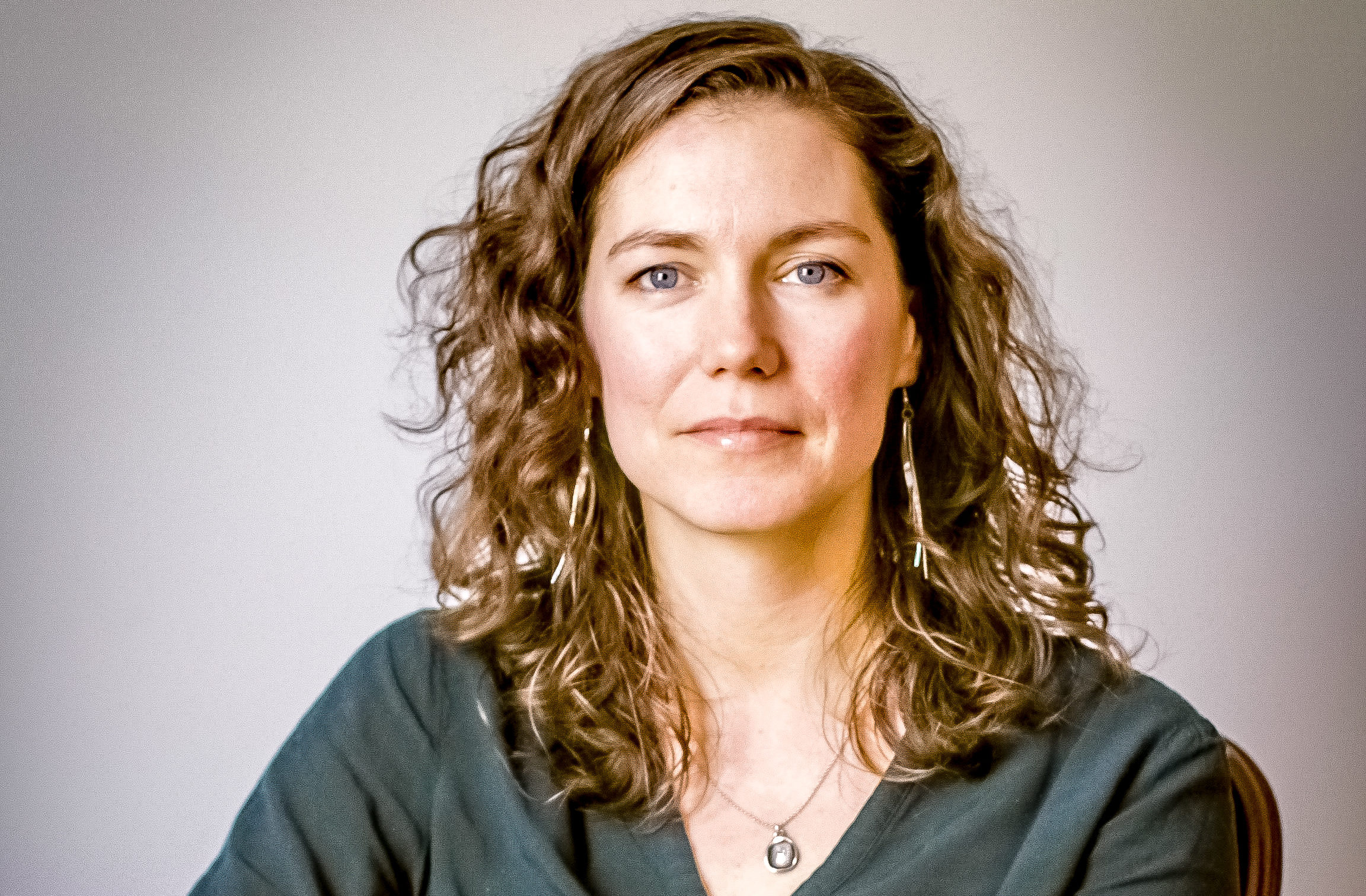 “Catherine Maclellan is a JUNO award-winning singer/songwriter from Prince Edward Island. She has released 6 records and is aligned with folk label True North Records. She tours across Canada, the US, Europe and the UK and when not on the road, enjoys her life in the quiet of rural PEI. Her next record – COYOTE – comes out 2019.”

When did you know you wanted to be a musician?
Growing up in a musical family, I was always singing and playing around the house. It wasn’t until I was in my teens that I started writing songs and by my early 20s I had thrown myself into a career as a musician. It sort of happened naturally, but when I was pregnant with my daughter Isabel, I felt I had to make a choice whether to dive deep into playing and writing or to focus on my new family but I’ve found a way to do both.

Are you trained? How did you develop your skills?
Classical training and years locked in my bedroom. I studied classical piano from a young age, and took classical voice lessons as a teenager. Both have informed my more grassroots style as a guitar player and songwriter. I spent a lot of time locked in my room learning the guitar and writing songs and that was truly where I honed my skills.

Who are some of your biggest musical influences?
I grew up listening to 80s pop music, much to the chagrin of my father who was a songwriter steeped in the country and folk traditions of the mid-1900s. My dad would sneak music into my collection that he thought were more valid. Bob Dylan, The Beatles, The Band… and as I started listening to those sounds, my whole world expanded. I listened to a lot of Joni Mitchell, Neil Young, old time country and the blues. Ultimately, I think my dad is my biggest influence for sharing that with me, but also for watching him work endlessly at his songwriting craft. I’m also inspired by the current East Coast songwriters – Rose Cousins, Jenn Grant, Erin Costello…

How would you describe your sound?
Earthy and pensive. My sound is based in folk/roots music of North America and the UK.

What’s your favourite tune in your repertoire and why?
Right now my favourite song I’m playing is a new one called “The Tempest”. I based it off a traditional Irish tune of the same name, and wrote about a fisherman lost out at sea. We’ve recently had a few tragedies of lost fishermen, and in that sadness there is also a sense of our community coming together. That fills me with hope and pride in our small island way of life.

What can audiences expect from one of your live shows?
I aim for it to feel like an intimate experience, no matter the size of the room. I want it to be more like a conversation, and for people to relate to the experiences and stories I share. Whether I’m solo, with a guitar player or a full band, the show will be steeped in storytelling and song.

Where can we find your music?
Hopefully on your playlists already… but if not you can find my music anywhere you listen to music – or in stores. My website will point you in the right direction.