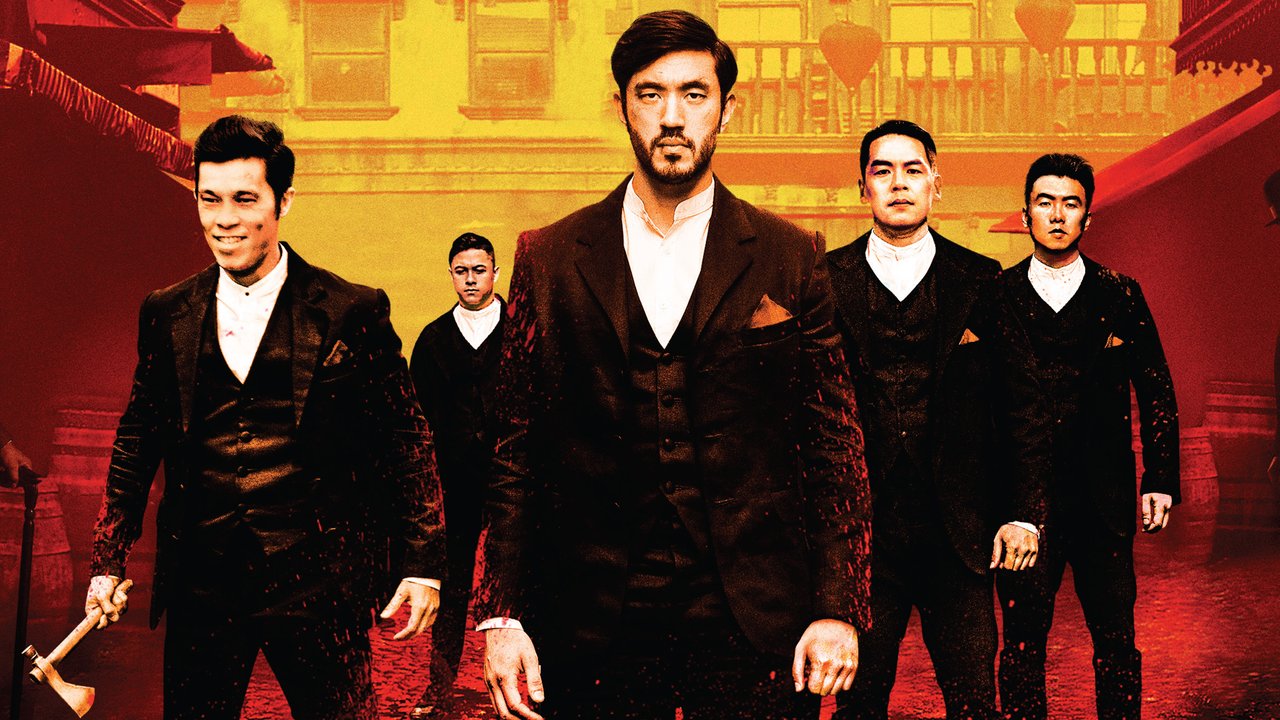 What stories we tell and who we tell them about greatly influences how we see the world around us. This is particularly in the worlds of cinema and television. Recognition of that power has given rise over the last several years to the responsibility that film and television have in prioritizing diversity and inclusiveness. There have been notable strides made in exploring stories of the generationally marginalized: women, homosexuals, and African Americans in particular. And while this progress rightly deserves praise, the stories of those of Asian descent are notably still underrepresented in our contemporary zeitgeist. It then merits enthusiasm and admiration that this week, Cinemax’s new show Warrior is making some long-awaited inroads on this front, with a helping hand from one of the pioneers of bringing greater diversity to Hollywood: Bruce Lee.

Bruce Lee, perhaps more than any other actor of Asian descent, changed how Hollywood, and thus how the movie-going audiences of the world–Americans in particular—viewed Asian actors. With Bruce Lee’s meteoric rise as actor, director, philosopher, and arguably the most influential martial artist of modern time, Asian actors were not merely villains, or cronies, or an exotic backdrop to the heroics of a white protagonist. After Bruce Lee, Asian characters could be heroes; they could be strong, and skilled. They could be revered and idolized. They could be cool. Asian actors, directors, writers, and producers had a beacon in Bruce Lee, assuring them that there could be a place for them, and their stories, at the table too.

In the 1970s at the height of Bruce Lee’s fame and cultural impact, he wrote a treatment for a TV show and pitched it to television networks at the time. His show Warrior was the story of a Chinese immigrant navigating post-Civil War San Francisco, conscripted into one of the local Chinese crime families of the time. It was a TV drama centered around an Asian protagonist, Bruce Lee, and a largely Asian cast. Even with his worldwide fame and commercial success, television networks would not greenlight a TV show that relied so heavily on a chiefly Asian cast. And so, the pitch for the show was shelved and lost for decades, living on only as a rumor; Bruce Lee’s unconsummated passion project.

Bruce Lee’s story was ahead of his time, but we should all be thankful that more than 40 years after the fact, Cinemax has developed and produced Bruce Lee’s original idea and is releasing Warrior this week. Shannon Lee, Bruce Lee’s daughter and head of the Bruce Lee Family Companies, Justin Lin, Hollywood director and executive producer of Warrior, and Jonathan Tropper, creator and writer of the show, have come together to honor and build upon Bruce Lee’s original concept but with edginess, action, and complex storytelling that is only possible in this new Golden Age of well-produced television.

Warrior is reminiscent of many of HBO’s best shows, like The Wire, or Game of Thrones in its extensive web of imperfect characters and interconnected stories, complex relationships and shifting allegiances. It is historical fiction but stylized for a contemporary appeal. It is an American Western, and kung-fu action flick, but it’s also cop-show, a political drama, and a story of family—by blood and by choice. It’s Romeo & Juliet, blended with The Matrix for a #Woke 2019 audience. It is an immigrant story, and a story of the very different lives lead by those in different socio-economic and racial circumstances. It’s like a West Coast Gangs of New York, but told through the eyes of those who find themselves unwittingly part of the story. It’s an examination of choice and circumstance, and how much each of those if affected by the other.

Warrior is entertaining, well-acted, well-written television that stands out in an increasingly over-saturated media market. It is both an homage to its 1970’s origin, and a perfect example of what should make for successful 2019 television. And yes, while it is a success too in its diverse representation of cast, and production team, it’s a story told so well that it’s easy to forget while watching the show that the representational achievement is significant. It’s great TV, with a legendary origin story, and it’s worth paying attention to. Bruce Lee would be proud, and you should be watching.