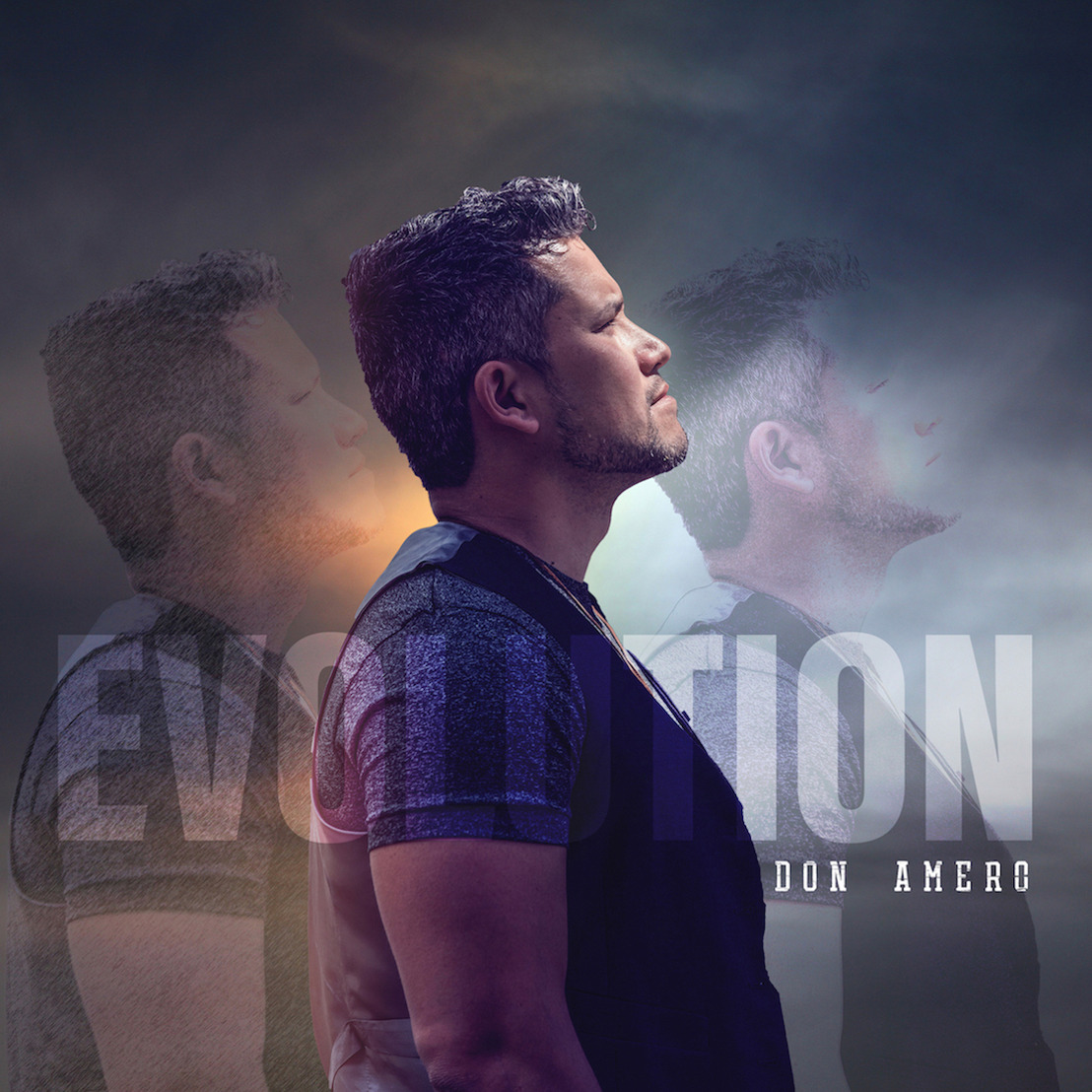 “An engaging storyteller and sought-after performer, Don Amero has been touring and speaking all across Canada for the last 10 years.  Amero’s five previous albums have generated eleven national and international awards, including JUNO nominations in 2013 and 2016 for Aboriginal Album of the Year and Adult Contemporary Album. Amero has previously collaborated with country star Brett Kissel on the single “Rebuild This Town” for National Aboriginal Day, followed by a tour in aboriginal communities”.

When did you know you wanted to be a musician?
It was a slow growing passion. I began playing guitar and writing/ singing songs when I was 15, but it wasn’t until I was in my mid 20s when I believed I had something to offer the music world.

Are you trained? How did you develop your skills?
I am mostly a self taught singer and guitar player. Although I come by it honestly, my dad was a great bluegrass/country guitar player and my mom was, and is, still a marvellous singer.

Who are some of your biggest musical influences?
Both my parents have had a major influence on my music. I’ve always been a fan of John Mayer’s music especially his stuff from 10 + years ago. I also really love Keith Urban. He’s a great singer/player and entertainer.

How would you describe your sound?
It’s always been “evolving” (hence the title of my next album Evolution). I still have a roots feel at times when it’s just me and my guitar, but with the full band it’s more of a country/pop-rock sound.

What’s your favourite tune in your repertoire and why?
I love playing ‘On Down The Road’ from my album Refined. It works well solo or with the band. But I also really love to sing and play ‘Church’ from my upcoming album. They are both great songs with a great message.

What can audiences expect from one of your live shows?
My goal is to deliver a night of inspiring music, great laughs and a pulling of your heartstrings in all the right ways. My hope is that’s it’s a rollercoaster of emotions that once it’s over you’ll want to get right back on!

Where can we find your music?
It’ll soon be up on donamero.ca but until then you can find it on Spotify, Apple Music, iTunes and many other digital spaces where you can stream or download music.