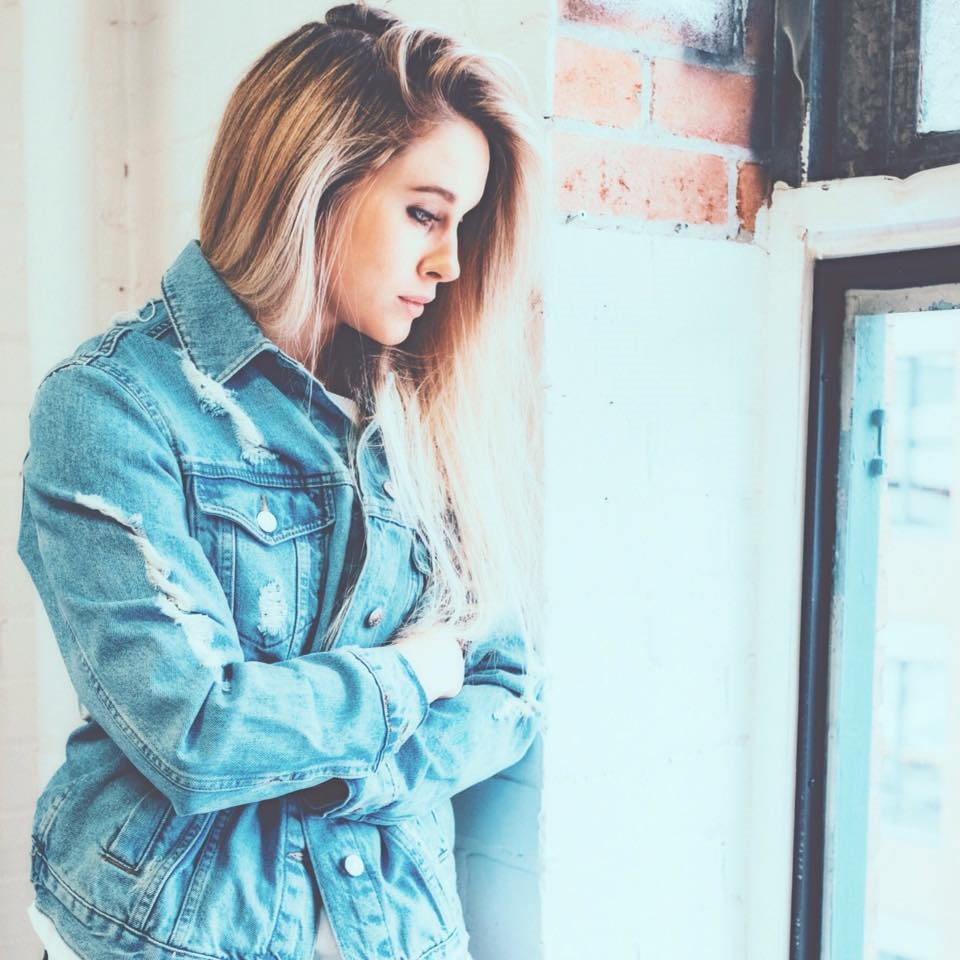 Self + Medicine is the second release for singer/songwriter Sykamore. The native of Carseland, Alberta has been recording since 2012, and released her debut album PETAL in 2013. Sykamore has spent a lot of time between then and now on the road honing her stage presence opening for acts like Adam Cohen, Miranda Lambert, and Paul Brandt.

A leaning towards country music came naturally. Carseland is a tiny hamlet with a population of less than 600. “I grew up on a farm. My parents were rodeo athletes,” she says. Sykamore’s music falls most conveniently into the country music category, but it seems too narrow a definition for her melodic and expressive songs. She is a trained singer with a nice range and flexibility that is rightfully the focal point of all the tracks.

She started singing at the tender age of four, and like many young musicians growing up, had parents who urged her towards more practical goals. Sykamore understands their ambivalence, though; the path to being a professional musician is often a wandering one. “There really isn’t a clear trajectory,” she says. As she describes it, getting into the music business was more matter of learning about the process.

Her public profile got a boost after winning first prize in the ATB Financial All-Albertan Songwriting contest with her song, “Heaven In the Pines” in 2014. Not long after, she was a finalist for the 2015 CCMA Discovery Award showcase. Her songs have been featured on the TV series Heartland and she’s gotten good press all over North America.

On the way she developed a style that she calls a kind of “melting pot” of the singers she’s listened to, including the Dixie Chicks, Shania Twain, and Canadian alt-rockers Metric, among many others. She lists both pop and country as the genres that have influenced her, leading to the sound she displays on the new release. “Now, I think you can hear both prominently.”

Part of the musical variety on the EP comes from the fact that the tracks were recorded over the last three years. “I like that the record has that kind of depth. It shows how much I have evolved since 2013.” The most recent track is “Playing The Fool,” a country-pop tune that is rhythmically complicated, with lush production values that showcase her fluid vocals.

When she’s writing songs, she often begins with a concept or idea inspired by experience. “I hope that people can relate,” she says. The lyrics cover love and life from an upbeat perspective that seems to be connecting with her audiences.

Sykamore will be touring for most of this year, including hitting the festival circuit in summer 2018.