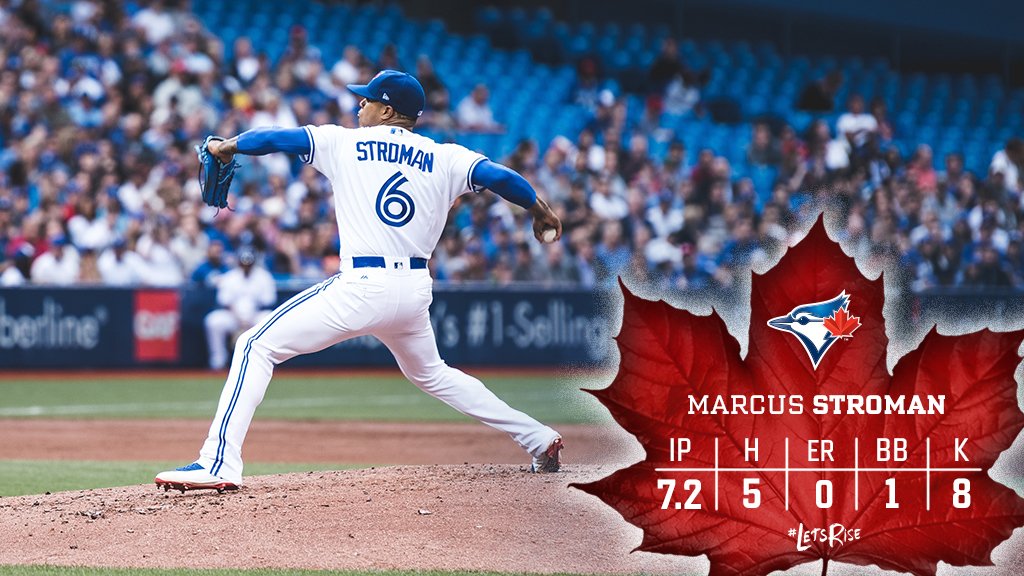 We continue out list of the Top Ten draft pics in Blue Jays history tonight with numbers 7 through 5.

7. JOHN OLERUD – third round, 1989 (79th overall) A pitcher and first baseman at Washington State University, “Johnny O” was named the 1988 Baseball America College Player of the Year as a junior, but suffered a brain aneurysm before his senior season and didn’t play much, which is the only possible explanation for how a swing that perfect could have fallen so far in a draft year. Fully recovered by the time he was drafted, Olerud never spent a day in the minor leagues (well, not until 2005, anyway) and was a key cog in Toronto’s World Series-winning teams. He wore a batting helmet when he played in the field as a precaution, but never suffered any complications from the aneurysm and went on to have a career that deserves serious Hall of Fame consideration. (.295/.398/.465 career, 58 WAR, 3 Gold Gloves and 11 (count ’em) 11 stolen bases!) The helmet also inspired the funniest walk-up song choice in Blue Jays history – “Leave Your Hat On” by Joe Cocker. The only reason he isn’t higher on the list is because a third round pick isn’t as much of a steal as some of the other players on the list were, though very, very few first round picks have ever been as good as he was

6. WOODY WILLIAMS – 28th round, 1988 (732nd overall) Making two appearances in the NCAA Tournament with the University of Houston baseball team before being drafted, Williams’ career started like a 28th round pick’s would. He didn’t reach the Major Leagues until 1993 and did not crack the starting rotation until 1997. He was traded to San Diego the next year in exchange for Joey Hamilton (ugh, Gord Ash this list is not reflecting well on you), where he won 30 games over 2 1/2 years. He was named a National League All-Star in 2003 when he won 18 games for St. Louis and also made 8 postseason starts. He won 132 games and pitched over 2,200 innings in his 15 year MLB career. He was never a superstar and was about as dynamic as a sheet of loose leaf paper, but he was a consistently reliable pitcher and a key contributor for playoff teams in both San Diego (sic) and St. Louis before finishing his career with a pretty stinky season in his hometown of Houston at age 40. Not bad for a $1,000 signing bonus.

5. ORLANDO HUDSON – 43rd round, 1997 (1,280th overall) I’m not particularly knowledgeable about college baseball in the U.S. but I’m fairly confident that South Carolina’s Spartanburg Methodist College is not known for it’s distinguished list of MLB alumni. Give Blue Jays scouts credit, then, for finding Hudson down there and getting him into their organization so late in the draft. While his best seasons happened after he left Toronto (noticing a trend here?), Hudson still made a memorable impression while he was playing here in Hogtown. A switch-hitting, slick fielding infielder who played with an infectious exuberance, he won four Gold Gloves in his career and was a two-time National League All-Star. Pretty impressive considering more people were drafted before him in 1997 than the entire population of Spartanburg, South Carolina (N.B. – I don’t have a fact checker). He will also forever have a place in my heart for being sent to the minor leagues in Spring Training of 2002 when he said that new Blue Jays G.M. J.P. Ricciardi ‘looked like a pimp’. Never change, O-Dog. Never change.

BASKING IN THE GLORY
(after each win, three things that might have been the difference.

A BIG PLAY Having just taken a 2-0 lead on Justin Smoak’s 21st home run of the season, the Blue Jays loaded the bases with two out in the fourth inning for Jose Bautista. It was an opportunity for the Jays to make the lead more comfortable and allow starter Marcus Stroman a bit of wiggle room, which he did not end up needing. Bautista torched a one hopper that Baltimore shortstop Paul Janish made a nice play on, spearing it on the short hop and throwing to second for the force play, but Kevin Pillar was anticipating Jose’s swing and narrowly beat the throw to second. Second baseman Jonathan Schoop then alertly tried to throw to first to get Jose but his throw was wild, eventually allowing two runs to score on what could have been a big defensive play to end the inning. Pillar’s hustle and anticipation were the big reason the Jays were able to tack on two runs without the benefit of a home run.

A BIG MOMENT – After allowing 6 home runs in his previous two starts, it was clear Marcus Stroman needed to do a better job of keeping the ball down in the strike zone tonight against this potent Baltimore lineup. When he started the game by allowing a leadoff base hit to Seth Smith on a very hittable pitch that was up in the zone, it didn’t augur well. Stroman then set to work, immediately showcasing his almost peerless ability to self-correct from pitch to pitch, setting his focus lower in the strike zone and four pitches later, induced Manny Machado into hitting into a double play, erasing the leadoff single. He was down and dominant for the rest of the game, with his cutter sharp and his slider with as much hair on it as I’ve ever seen. No Orioles base runner reached second base during his 7 and 2/3 innings and he was still hitting 95 MPH in the eighth inning. It was a big, ballsy statement of a start in a situation where his team really needed one.

…AND A LITTLE THING – It seems a foregone conclusion that Justin Smoak will make the All-Star Game this year. The only question is whether he is voted to start or whether an undeserving Eric Hosmer edges him out. During tonight’s game there was some discussion about whether any other Jays would join him in Miami for the Midsummer Classic and Stroman’s name was mentioned. That’s not an unreasonable assertion (though I don’t think it will happen), but I was surprised no one brought up Roberto Osuna. The only relief pitchers having better seasons than him in the A.L. are Craig Kimbrel in Boston and Cleveland’s Andrew Miller. I would think watching Osuna strike out Baltimore’s 4, 5 and 6 hitters on just 14 pitches today probably didn’t hurt his chances. I’m pulling for him.

Home plate umpire Quinn Wolcott’s strike zone was as wide as Sid Fernandez’ back (80’s Mets reference, lost on younger readers) and as generous as Cherry Forever tonight (Porky’s reference, also lost). As a result Blue Jays hitters chased several bad pitches in situations where they might not have. Against a pitcher like Miley, whose Achilles heel is his propensity to throw a lot of walks, Wolcott’s generosity was a serious disadvantage for Blue Jays hitters tonight. If nothing else, it provides a nice excuse why Troy Tulowitzki did nothing with the bat again.

Speaking of All-Star voting shams, the Blue Jays re-signed Michael Saunders today to a minor league contract, apparently determined to set an MLB record for the most below average defensive left fielders in one organization. Saunders handled himself with class all last year and is not a hard guy to cheer for, but I don’t see where he fits on the 25 man MLB roster unless there’s an injury.

This win was all about Stroman, who was nothing short of terrific, but it did nothing to remedy what is wrong with the Blue Jays’ offence. Their only earned runs were scored on solo home runs and they remain last in baseball in batting average and on-base percentage with runners in scoring position. Pillar got their only hit tonight with RISP and it didn’t even score a run because it was Kendrys Morales on second base, which shouldn’t really count. He’s only in scoring position ten feet from the plate. He’s the baseball equivalent of a recycling truck slowly collecting in the middle of a narrow street just 50 feet from your driveway.