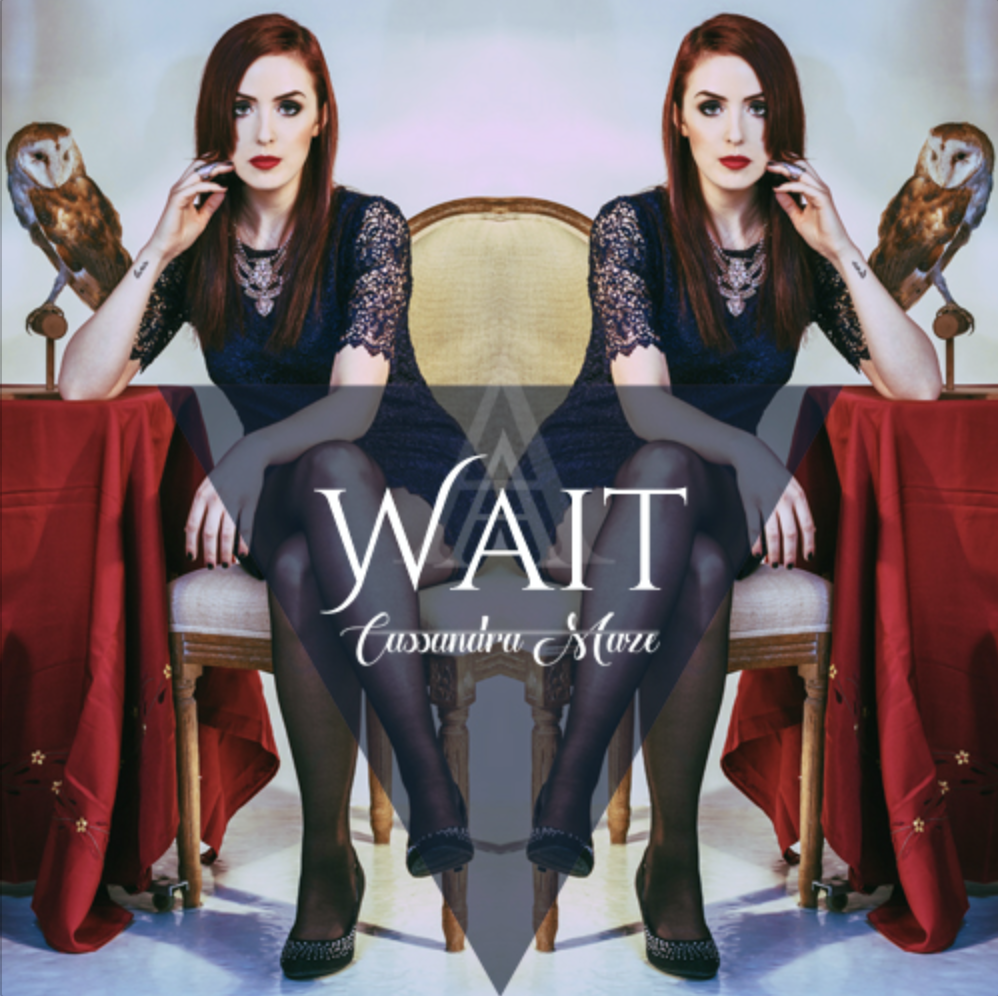 “Wait”, the soon to be released single from BC native Cassandra Maze, meshes clever lyrics and Cassandra’s brassy, sultry edged voice with a layered arrangement that begins with a cool retro guitar groove.

It’s not necessarily an intentional inclusion. “I have a lot of older musical influences, and I think they make their way into my music,” she says.

While the song seems to have a positive image, it’s actually more than it seems at first listen. “I’m playing with the saying, ‘Good things come to those that wait’ – turning it on its head,” Cassandra explains. In fact, there’s much more involved than just waiting. “It’s about the universal message of committing to your dreams. When will the hard work pay off?”

“It’s gonna be the first single from my upcoming EP,” Cassandra adds. The as yet untitled EP is scheduled for release on April 28 of this year.

One of Cassandra’s specialties when it comes to live performances has been her mastery of the loop pedal. Using just keyboards, loop pedal and voice, she’s able to achieve an amazingly full sound.

“I started experimenting with the loop pedal about six years ago,” she explains. Cassandra had seen Scottish singer/songwriter KT Tunstall use it during a performance of her song “Black Horse and the Cherry Tree”. It immediately struck her as a way to add layers of sound to a solo performance. “Eventually, I incorporated it more and more – it’s probably the centrepiece of my performances when play solo.” While she records with full instrumentation, using the loop pedal gives her a chance to creatively reimagine the songs., as well as the flexibility to perform with or without a band.

Cassandra has previously played at the Vancouver Jazz Festival, and toured in Australia and the South Pacific, and she was a Top 10 Finalist in the CBC Searchlight competition.

She’s performing February 17 in Hamilton at Stonewall’s with Groove Hammer and February 20 in Toronto at the Horseshoe Tavern. Other dates in February include Vancouver on February 25 and Victoria on March 2, with another tour in the works during the summer after the EP has dropped.