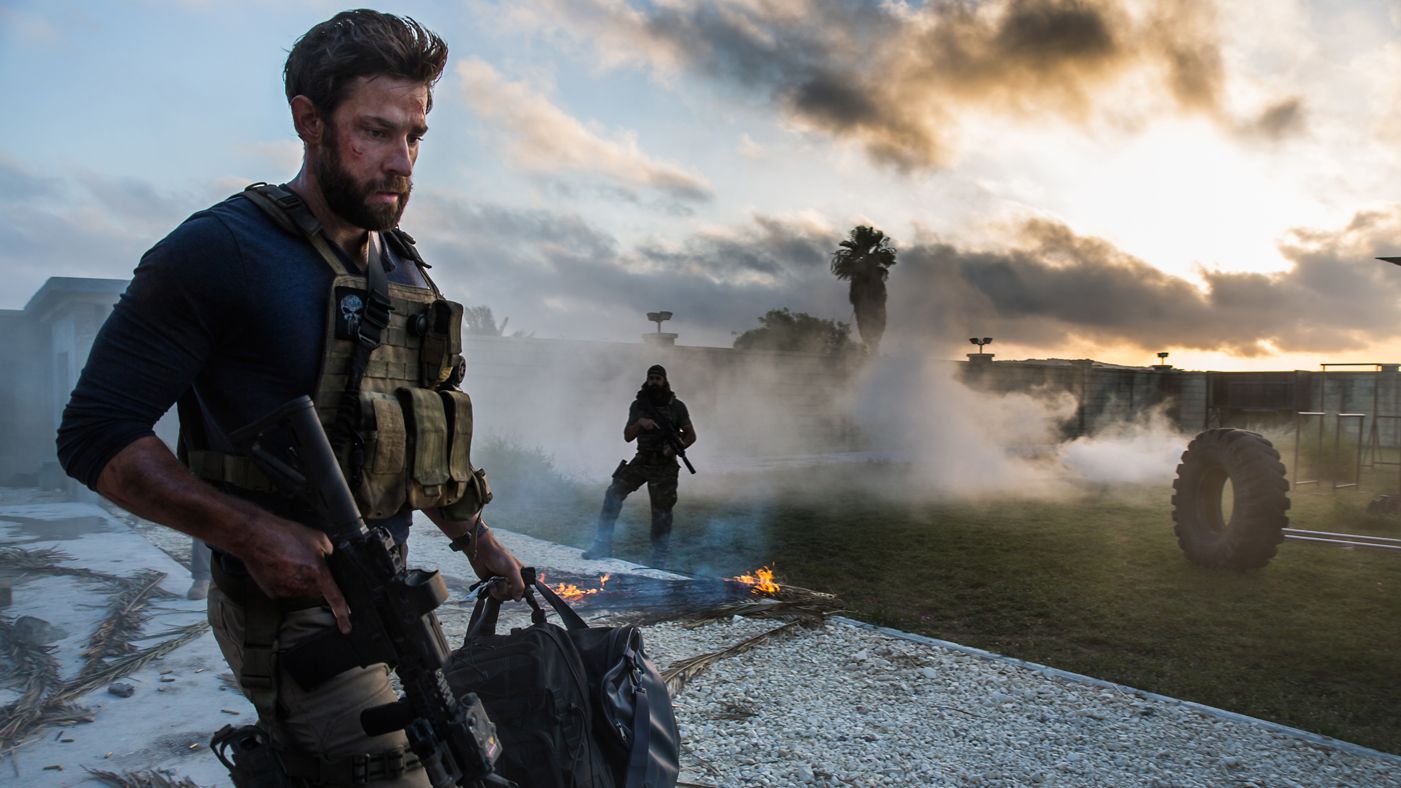 To celebrate the home entertainment release of the most serious filmmaking Michael Bay has ever attempted, Paramount Home Distribution has given us a copy of the newly released 13 hours: The Secret Soldiers of Benghazi Blu-Ray/DVD/Digital Combo to give away to one lucky reader.

Gangly Office cutiepie John Krasinski bulked up like crazy to play a soldier in 13 Hours so, in his honour, we want to hear about your favourite actor transformations for against-type roles. To enter, follow us on Twitter and tweet us a before & after pic of your favourite.