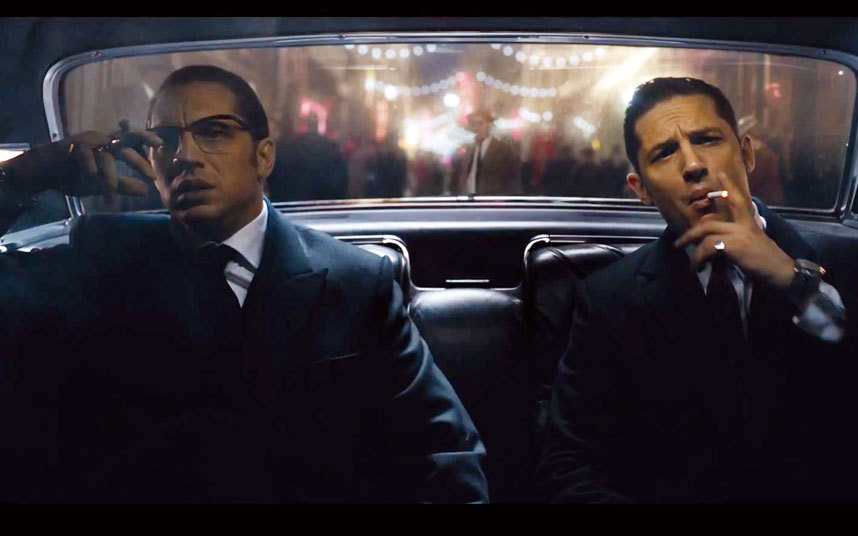 To celebrate the home entertainment release of the Tom Hardy tour-de-force drama Legend, Elevation Pictures has given us a copy of the newly released Blu-ray to give away to one lucky reader.

To enter, follow us on Twitter and tweet us the name of your favourite film where one actor played two roles (Legend doesn’t count and let’s just say up front that Parent Trap doesn’t either, because that’s clearly the best one).