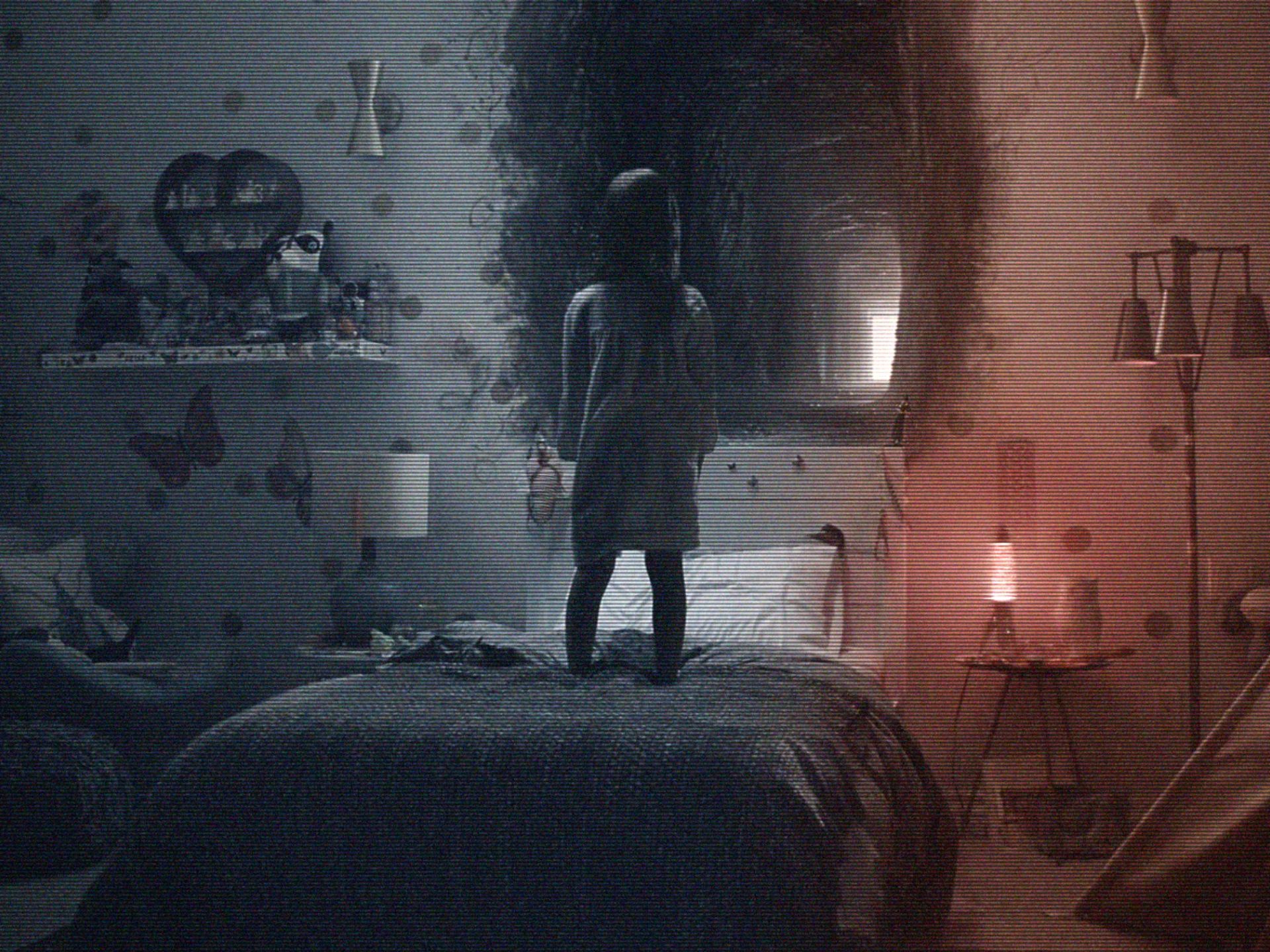 To celebrate the home entertainment release of their latest found footage thriller, Paramount Home Distribution has given us a copy of the disc to a lucky reader. I have to say “disc” because this thing isn’t just a standard DVD release, it’s a “Blu-ray 3D + Blu-ray + DVD + Digital HD” release. It’s actually 3 discs with the film in every format you could possibly want, including rated and unrated, theatrical and extended, standard definition and high definition plus an alternate ending and 3D deleted scene.