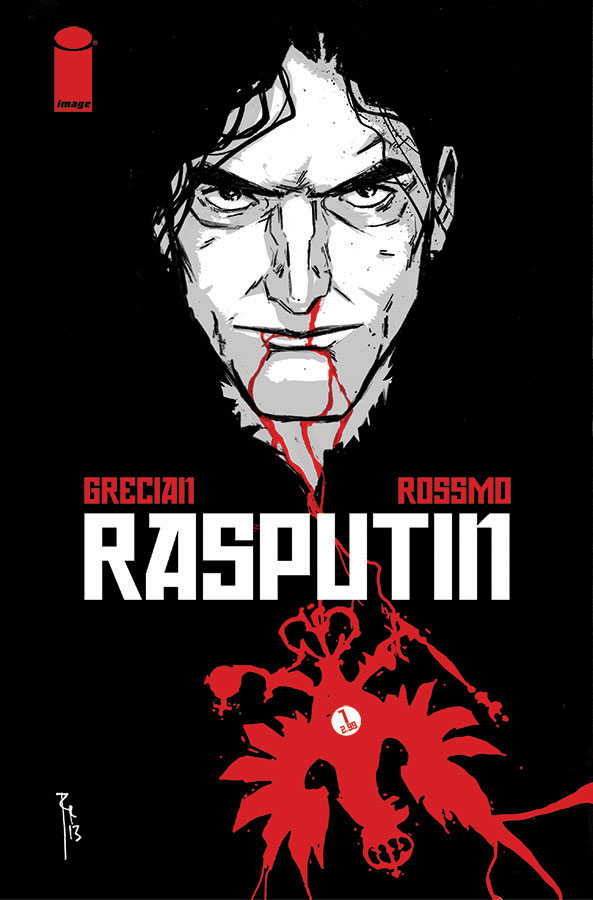 For all of their power and range and specificity, sometimes written words can be highly problematic. I, personally, have no shortage of experiences where a negative tone was read into words I’d written, despite a lack of any such nuance being intended for the actual message I’d sent. I will, however, admit that my love of words sometimes results in me burying my true feelings in words that have no surface connotations. So, maybe that cosmic ledger is just always evening itself out.

Based on some recent chats I’ve had with friends about comics(I’m pleased to report that I’ve had more of them in the last 6 months than I had in the 6 years previous to them), and considering the fact that I’ve recently been articulating my thoughts on comics regularly(oh, you noticed?), I’ve started reflecting more on what qualities I enjoy most in comics. The criteria is relatively subjective, but as I expose myself to different things I’m refining my palate while also trying to make sure I’m able to contextualize my praise or criticisms.

Often, when people talk or write about comics, they’ll critique the writing and the art as separate entities. It’s a sensible approach and may seem even more logical if the writer and artist aren’t the same person. Maybe I’m just not the sort of reader that can keep those two disciplines separated in my head. Or maybe that’ll take more time. Or maybe my ability to identify individuals responsible for things I like or don’t like will vary from comic to comic. Goodness knows, I’ve seen and worked on a lot of theatre in the last decade and I’m not always sure if an actor, director, or playwright is the one who did the heavy lifting on particular aspects of a show.

I know I’ve read series wherein the writer or artist changes in the course of a story arc and some personnel alterations are more jarring than others. I’ll occasionally stick with a story I’m enjoying through the term of an artist whose work doesn’t resonate with me. Conversely, I’ll stay with an artist I appreciate on a journey even if the story’s writer is deserving of criticism. Naturally, that can get complicated because writers’ approaches differ, artists’ styles may change from project to project or over time, and not every collaboration works the same way.

This week, I wanted to share my experience of Rasputin #1 because while the issue’s credits list Alex Grecian as its writer, this comic includes far fewer words than any of the other titles I’ve reviewed to this point. Now, obviously, as is the case with scripts written for the stage or screenplays, writing in comics can be stage directions or verbal storyboarding as much as actual dialogue. I don’t know the nature of the working relationship between the writer of Rasputin #1 and its artist, Riley Rossmo, but this comic beautifully illustrates(pun intended) how clearly a story can be told with minimal verbal involvement. The tone set is both mystical and brutal, which is sure to be an engaging lens through which to examine a man about whom so many mysterious and legendary stories persist.

The story begins on what one can assume to be the last night of Grigori Rasputin’s life, but this first issue is mostly a gorgeous flashback set in Siberia. Ivan Plascencia’s colouring is an absolute delight to absorb. You can almost feel the temperature drop and years rewind as you turn the page.

I picked this comic up on a whim, but am looking forward to the next chapter of this story with an almost heady anticipation. I’m sure there’ll be more words to read and it’s too soon to pass judgement on that element of this series, but as long as the aesthetic holds, I’m going to keep coming back for more.