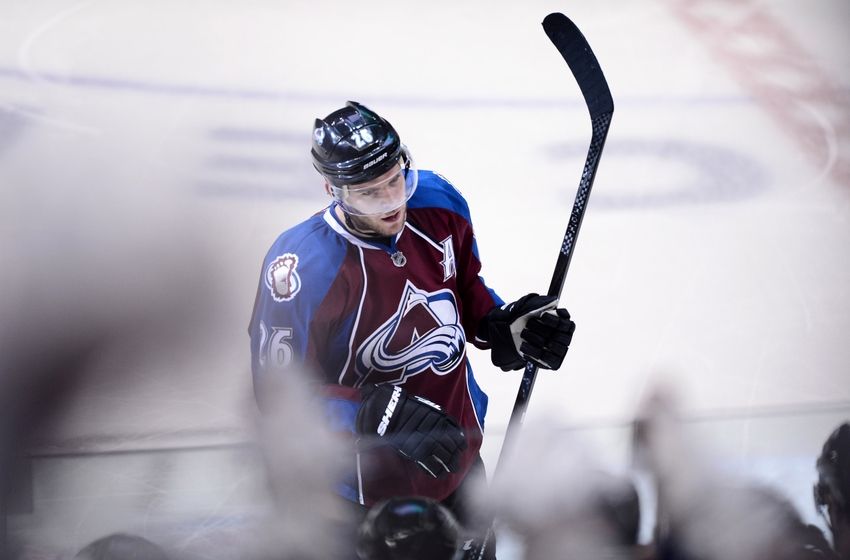 The Stanley Cup is neither won nor lost in July and August. However, we know that making the right moves in free agency can set a team up nicely for some late season success. Finding the right pieces – whether it’s someone who adds depth up front or a top tier defenceman – can often make the difference in April and beyond.

However, finding those pieces has its challenges. It’s not just about acquiring the player who you think will take your team to the next level, as getting him for the right price is equally as important. And sure, free agency isn’t the only time of year to improve your team. Make the right mid-season trade and you could be on your way to a deep playoff run. Draft the right prospect and you may have a budding star on your hands.

But free agency marks the official turning-of-the-page for many teams. It’s a chance for some teams to go in a new direction and undergo a so-called “culture change”. For other teams, it’s an opportunity to strengthen what they’ve already built. So which free agents will help their new teams do just that? Here’s a look at who I think have been the best free agent pickups thus far in 2014.

This is a categorically tremendous deal by the team who probably will come out of this offseason as the biggest winners. Hemsky, who previously played with newly acquired Jason Spezza in Ottawa, will now pair up with him again in Dallas to weave more on-ice magic. It’s a match made in heaven for Stars fans, as Hemsky and Spezza displayed great chemistry together in Ottawa (ask any Sens fan and they’ll tell you the same, possibly with a quivering bottom lip).

I love the terms of this deal too, as a $4M cap hit seems appropriate for a player of Hemsky’s caliber. He’s crafty, has slick hands and possesses blinding speed which gives accomplished defenceman fits. Edmonton fans would’ve loved to see more from him during his Oilers days, but I’m confident that Hemsky can still bring it. And considering Dallas also added Tyler Seguin one year ago, the Stars are ready to stake their claim as a team to take seriously this season.

The biggest jewel of the 2014 NHL free agency crown, Stastny is an “A+” signing for the Blues. With St. Louis on the verge of joining the NHL’s elite, the organization needed to make a move like this to re-affirm their intentions of making a run at the Cup this season. And yes, everywhere I look the consensus seems to be that a $7M per year cap hit is a bit much for Stastny, but it’s necessary. And it’s not that much more than what Colorado was paying him either.

I also like the fact that it’s a four year deal, as it gives Stastny time to settle into the new environment, but removes the pressure of playing under a long-term deal. Stastny provides the Blues with a top center who might just be able to propel his new team beyond the likes of Chicago and Los Angeles as the best in the west.

While disposing of many key players this summer (Niskanen, Jokinen, Orpik, etc…), Pittsburgh’s biggest pickup is one of good value. With blue liners Matt Niskanen and Brooks Orpik both signing deals in Washington, Ehrhoff will help plug the hole that their absence will create. And while coming off of a monster 10 year/$40M contract with the Buffalo Sabres, this is actually a smart singing for Pittsburgh as they managed to agree on a much more practical $4M cap hit for the 32-year old German-born defenceman.

And with a one year term, it’s a low risk signing as well, not that there’s any real risk with Ehrhoff to begin with. At the end of the day this is a good, dare I say great move by new Penguins GM Jim Rutherford, as Ehrhoff is a gifted puck-moving defenceman who is sound in his own end and will contribute heavily to the Pens power-play unit in 2014-15.

Seriously? I guess the Blackhawks just know how to win on and off the ice, because this is a ridiculous steal (“ridiculous” being a major, major, MAJOR understatement). In landing Richards, the Blackhawks managed to address their foremost need by improving their depth problems at center, and did so without worsening their already strenuous salary cap situation.

Bringing in the former Conn Smythe winner on a one year term with a small cap hit is a top notch move by Chicago GM Stan Bowman. Richards comes to a team that’s ready to win now, and he’ll be surrounded with talented players every time he touches the ice. How can this deal fail? Honestly, tell me. I’m listening…

The Sabres are a team looking to change their luck in 2014. In acquiring Brian Gionta and bringing back Matt Moulson after a stint in Minnesota, they hope a turn of fortunes will follow. I’m not so sure how much Gionta can help this ailing Sabres franchise, but I love Buffalo’s move to put Moulson back in a Sabres jersey.

Moulson, who I’ve thought highly of for years since his time in Los Angeles as a kid, is a guy who knows how to score often. This can be backed up by his three consecutive 30 goal seasons while playing in Long Island. Yes, I’m well aware that his production has decreased of late, but this move by Buffalo shows me that they’re at least making an effort to bring in proven players rather than just taking flyers on the unproven crop.

Remember when Dany Heatley had that 50 goal season? If you don’t, no worries, many tend to forget. Heatley has been forgotten by many lately as his value has done nothing but head south over the past few seasons. But this contract with the Ducks is such a low-risk deal that it absolutely gets an “A” grade in my book.

If you have your doubts, hear me out for a moment. Heatley is a seasoned vet (and an Olympic gold medalist in 2010) with the touch of a natural goal scorer, and is joining one of the most offensively potent teams in the league. He will be brought in to replace the void left by Teemu Selanne’s retirement, but it will also be interesting to see how he plays with the Ducks other major summer addition, Ryan Kesler, if they do in fact play together. And if Heatley doesn’t work out for the Ducks, this deal affords their front office great flexibility with what they could do next. What harm can a 1 year/$1M contract possibly bring?