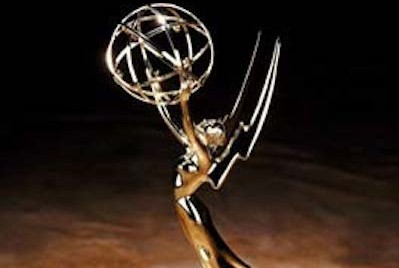 Emmy nominations will be announced this Thursday, will your favorite show/actors make the cut? Here is who I think will make the cut, and why in the Outstanding Drama and Comedy Series categories.

These six make the most sense. Girls was still great in season 3, but the show will probably be dropped. Silicon Valley has a better shot, but HBO’s only pony in this race will be Veep. This will be the first since 1981 NBC will not have a comedy series nomination, which they have dominated they have 19 wins since 1981.

Bad, Thrones, Cards, and Detective are safe. Who takes up the last two spots? Three past favorites Downton Abbey, Homeland, and Mad Men are all on the fringe. Can The Good Wife surge back? Does Masters of Sex have the chance to make it in is first year for Showtime? Many are talking The Americans, but it only was a blip last year. I think Homeland may be out, but I also think there will be seven nominees, playing it safe with the last two nominees.