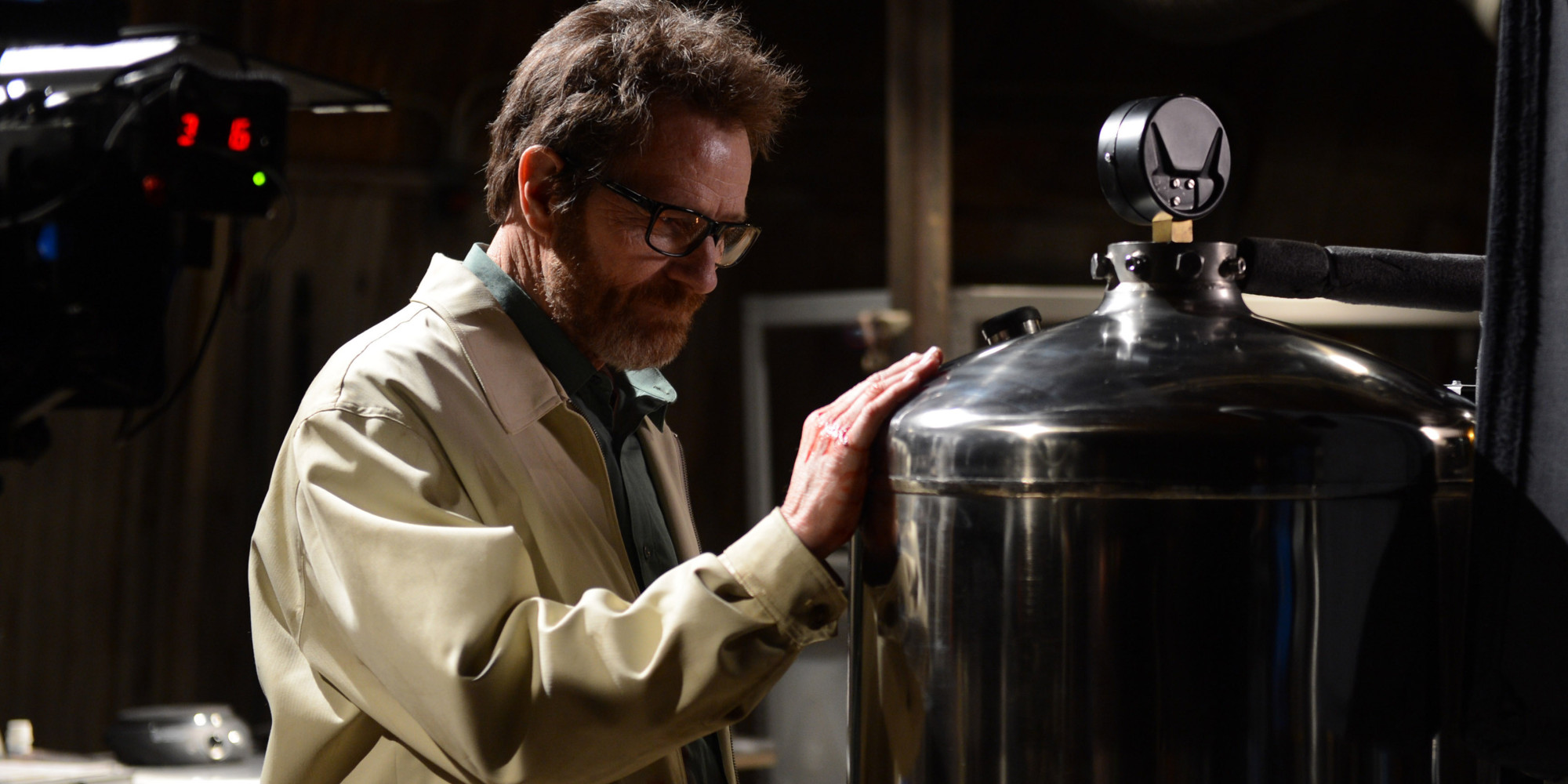 Emmy Nominations are a week away, look for my predictions soon. Netflix has two series nominations in this grouping, but Orange is the New Black will be in comedy categories, but this a dream ballot, and in mine it’s easily a drama.

Bad had the best final season of a television show, while Orange and Masters had great years in their first. Wife had its best season, and Thrones just keeps getting better. Cards was a steady favorite in season 2.

Outstanding Lead Actor in a Drama Series
Bryan Cranston as Walter White in “Breaking Bad”
Hugh Dancy as Will Graham in “Hannibal”
Mad Mikkelsen as Hannibal Lector in “Hannibal”
Matthew Rhys as Phillip Jennings in “The Americans”
Michael Sheen as Dr. William H. Masters in “Masters of Sex”
Kevin Spacey as Francis Underwood in “House of Cards”

Cranston’s Walter White is one of the best characters in television history; he ended things perfectly! Dancy and Mikkelsen, are the anti-dynamic duo, but are perfect in their roles. Rhys kills it, sometimes literally every week. Spacey’s Fank Underwood is still terrifying. Sheen’s performance is so manicured, but in a way that proves he is one of the best actors.

This may be the strongest this category has ever been! Wright gave humanity with a twist, and made Claire even more interesting. Schilling’s Piper is more than privilege, and her jolt into prison was was well played. Maslany still amazes me with ever personality she plays. Russell is stoic, but brilliant. Caplan’s fight to be taken seriously is an astonishing journey. Margulies is the best actress on television, simply put!

Outstanding Supporting Actor in a Drama Series
Jim Carter as Mr. Carson in “Downton Abbey”
Josh Charles as Will Gardner in “The Good Wife”
Peter Dinklage as Tyrion Lannister in “Game of Thrones”
Dean Norris as Hank Schraeder in “Breaking Bad”
Aaron Paul as Jesse Pinkman in “Breaking Bad”
Peter Sarsgaard as Ray Seward in “The Killing”

While this is the weakest category each of these men was great. In a boring season of Downtown Carter was a true standout. Charles left the show early, but was an MVP on so many levels. Dinklage gave so many great speeches I lost count. Norris finally got to sink his teeth into some great material. Paul’s Jesse Pinkman drove off with my heart. Sarsgaard was electrifying!

Baranski is fierce as Diane. Gunn made us weep. Nina was a double agent who played both sides with great depth. McBride was motherly and her story heartbreaking. Mulgrew was a scene stealer. Young was the highlight of this season’s Scandal.