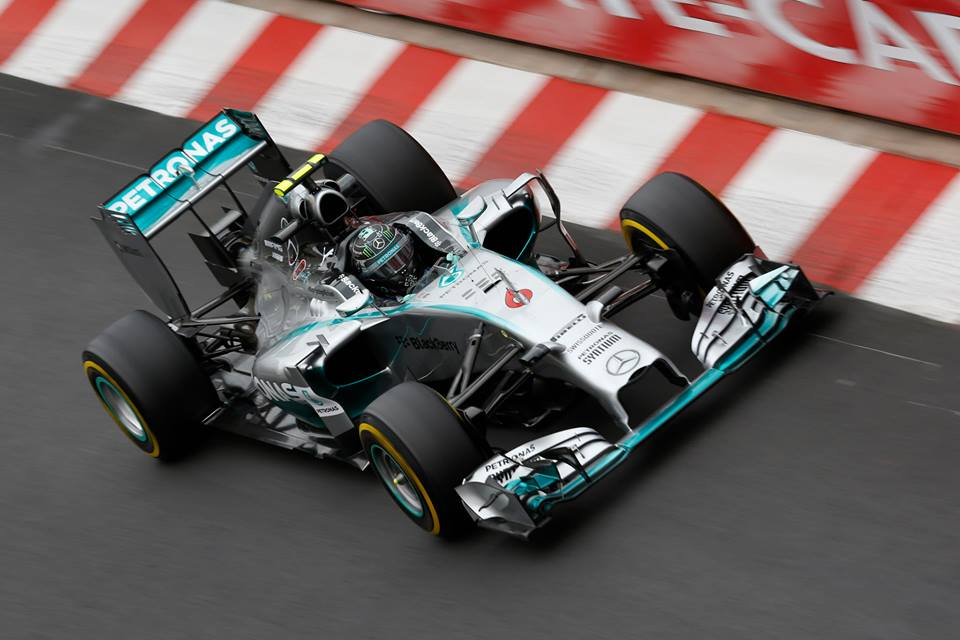 Like many devoted Formula One enthusiasts, I am immensely excited to see that the pinnacle of auto racing is making its return to the Red Bull Ring for the Austrian Grand Prix. For the first time since 2003, one of the shortest and fastest circuits on the 2014 calendar will play host to a race that will have a lot to live up to after the recent Canadian Grand Prix, a race which many are saying was the most exciting grand prix race of the past 20 years.

That race saw Red Bull Racing’s Daniel Ricciardo steal a victory and break Mercedes’ season-long winning streak. Ricciardo took advantage of the untimely misfortunes that were bestowed upon a seemingly bulletproof Mercedes team. Mercedes driver Lewis Hamilton retired from the race with a brake failure and teammate Nico Rosberg – while managing a 2nd place finish – was forced to do so driving with a blown kinetic power unit, a problem that also plagued Hamilton. The Mercedes cars which usually finish races without incident did not have reliability on their side in Montreal.

Aside from the events of Montreal, it has undoubtedly been a season of pure domination for the Mercedes team. The “Silver Arrows” have taken impressive victories in the first six races of the season, getting them off to a brilliant start in the championship race. Nevertheless, Red Bull is now in the win column. So with this week’s race being held in their own backyard in Austria, it would be risky to sleep on the Red Bull team making it back-to-back wins at the circuit which bears their name.

An interesting item to note heading into this week’s grand prix, and something which has been a talking point in the build up to the race, is the lack of available data heading into the grand prix. What is meant by this is that typically, teams use data from the previous year’s race at a circuit to help them put together a solid setup for their race cars. The glaring problem for many teams this week will be the fact that a race has not been held at the Red Bull Ring for 11 years, hence the lack of past information to use as a reference.

Only a few drivers currently on the grid have ever raced on this track at any level of competition and when they did, the cars, technology and regulations were vastly different from where they are today. In fact, only four drivers – Ferrari’s Fernando Alonso and Kimi Raikkonen, Williams’ Felipe Massa, and McLaren’s Jenson Button – have ever tackled this quick Austrian circuit. Due to this, the heightened unfamiliarity of the track for many teams and drivers should make for an interesting race weekend. By my speculation, the veteran teams will have a slight advantage in this situation, as they typically have more resources at their disposal – tangible and intangible – to make the necessary adjustments.

Many opportunities to make passes will present themselves on Sunday for the drivers, so qualifying near the front will not be nearly as vital towards race day success as it would at say, a circuit such as those in Monaco and Spain. While the Red Bull Ring has always allowed for numerous passing opportunities by nature of its layout, there is another telling characteristic of this Austrian circuit which could have a large impact on the race – altitude.

Aside from the Brazilian Grand Prix – the second-to-last race of the season – the Red Bull Ring is situated at the highest altitude where Formula One will visit this season. Why this is important is because it could have a noteworthy effect on reliability, something that teams have voiced their concern over as the weekend draws near. On top of the fact that the Canadian Grand Prix two weeks ago saw a number of power unit failures, the high altitude of the Red Bull Ring and its high speed layout will have the cars under great pressure once more.

Remi Taffin, Head of Track Operations for Renault Sport F1, explained the issue saying “The high altitude will cause the turbo to spin at a much higher rate to compensate for the low ambient pressure – very close to the hardware limit,”.

Now let’s turn our attention away from the track itself for a moment and focus on the men who will be heading out on Sunday. As the standings are currently set, Nico Rosberg was able to extend his championship lead over Mercedes team-mate Lewis Hamilton to 22 points in Montreal. Thanks to Mercedes taking full control of the season to this point, it appears that it will be no more than a two horse race for the title in 2014. While Daniel Ricciardo’s triumph in Canada sees him in third place in the standings, he stands 61 points adrift heading into this weekend. Keep in mind, it is not an insurmountable hill to climb for Ricciardo with 12 races remaining, but it’s fair to say that the rest of the field has it all to do if they insist on catching the two Mercedes drivers upfront.

Yet if Red Bull’s Ricciardo and four-time reigning champion Sebastian Vettel are set to mount a charge, their team’s home circuit seems as good a place as any to build a winning streak of their own. While Ricciardo was a longshot to win in Montreal, his confidence surely will be boosted by his recent success. As many see it however, all eyes will not be on the Red Bull team this week, as the pressure has fallen on Lewis Hamilton to narrow the gap to his teammate for the points lead.

At one point, Lewis was riding a four-race winning streak early this season, bookended by two Rosberg victories. However, retirements in Australia and Canada have handed the lead in the title race to his teammate. Through all of this, Hamilton is the first to admit that urgency will be required on his part if he is to reclaim the glory of 2008, when he took home his one and only Formula One championship with McLaren.

In talking to a newspaper last summer, he discussed the fact that he understands what winning a second championship would do to his legacy. “There are a lot of drivers that haven’t won a World Championship, so I feel at least grateful that I have one, although one is less prestigious now because so many people have won a championship. Now the people who have two or three or four: (that’s what) makes you special.”

But without looking too far into the distance for now, who wins on Sunday? Some may believe that the Austrian Red Bull team will flourish while racing at their home circuit. I, on the other hand, see a Mercedes bounce-back effort on the horizon. Before Hamilton’s retirement on lap 46 in Canada, he and Rosberg were engaged in a feisty battle, as they have been all year in the standings and on the tarmac. I see no reason why the Austrian Grand Prix will prove any different.

So will it be championship leader Nico Rosberg who extends his lead and stakes his claim as the driver to beat this year? Or will it be Lewis Hamilton who pushes back and enters into “damage control mode” after a disappointing exit in Canada? My vote goes to the Brit, Hamilton. As a sure-fire championship contender, he answered an unfortunate engine failure in the first race of the season with four consecutive wins. He’s proven that he can race competitively and remain poised when put under the gun, which is enough to convince me that Hamilton will be standing on the top step on Sunday.