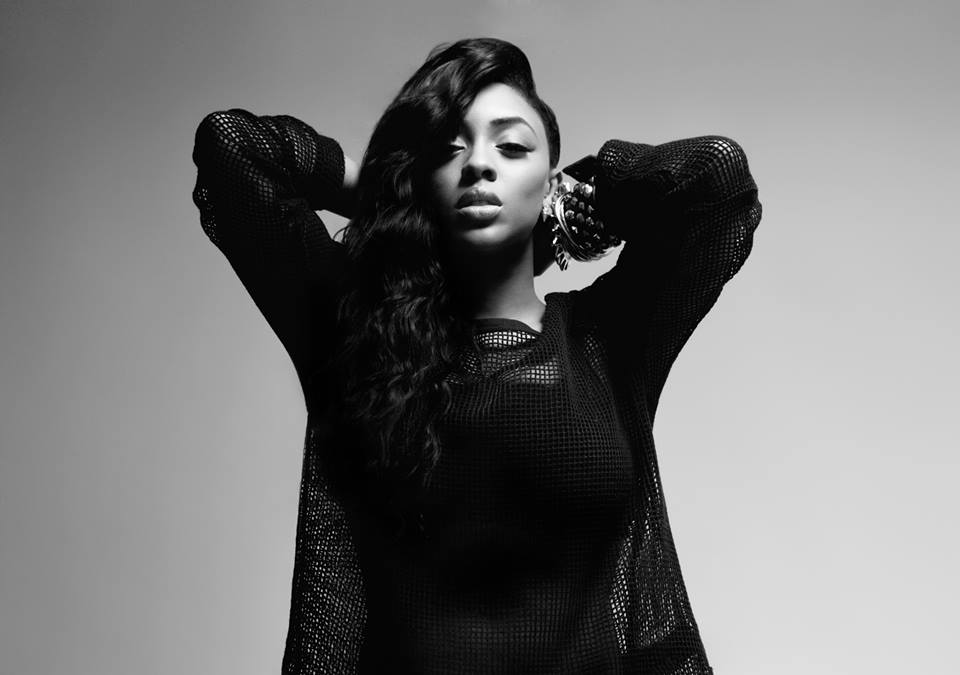 I found an invitation to check out Adreena’s new indie direction in music in my email a few weeks ago. By the time I’d gotten around to checking it out, I found not only a recent indie LP release – Naked – but also a series of RnB classic covers she’s been releasing separately over the last few weeks.

Some background: She’s from Toronto, growing up in a musical family where she began her musical career at the age of 3. A pianist, songwriter and singer, she’s been performing since 2001 and signed on as a writer with Universal Music Publishing in 2010. Working independently these days, she’s collaborated with people like Drake (The Comeback Season, Closer), The Bizness (Chris Brown, No Bullshit), Brian Michael Cox (Mary J. Blige, Be Without You) and more.

Naked – although it does feature nimble vocals and a few cool tracks – isn’t quite as impressive as it should be. At 22 tracks, which include several spoken word skits and instrumental interludes, it comes across overall as a still young artist looking for her own groove and hitting the mark unevenly. She sings on all the tracks and she produces many of them too along with guests like Grammy award winning producer Hit-Boy and Booth fave Rich Kidd, as well as Bass Line, Ivan ‘Doxortho’ Barias, Ricky Tillo, Snaz and Spinz.

Stylistically, the LP ranges from laid back RnB to dance-ish to singer/songwriter pop. She’s got a rich, throaty and expressive voice that she does use to good effect but in many tracks the vocals are really the only interesting element over thin and repetitive beats. The lyrics cover the usual urban and RnB territory of love and betrayal.

She’s at her best in a quirkier mode as the singer/songwriter on tracks like Mary, where the moody electronic layers and her digitally enhanced voice create an evocative soundscape, or Blue, another offbeat tune. I also liked I Wish, one of the two bonus tracks (and produced by N. Godrich and Radiohead) – it has a driving energy that’s lacking elsewhere on the CD.

Covers: Revisited Series
Adreena began releasing these covers of RnB records a few weeks ago. Here with just the piano, her polished voice really shines. It’s big and expressive but not bombastic and she can trip lightly over the phrasing or wring out the emotion. She’s an accomplished pianist as well and if you’re into those slow, sexy grooves the series might be worth checking out via her Facebook page.

I’ll be interested in hearing how her work develops in the future.