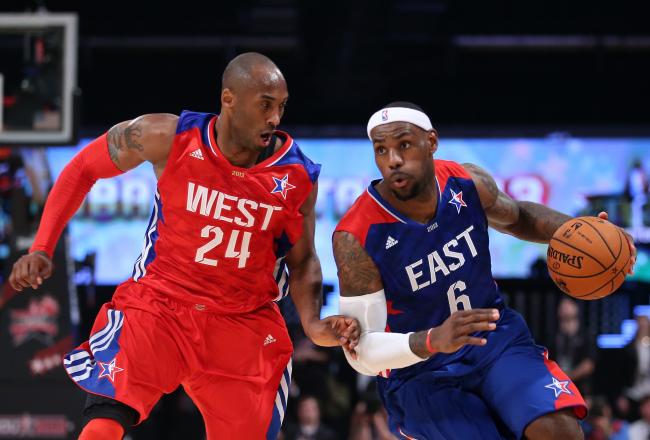 Since March 2, 1951, The All-Star Game has been a fixture in the National Basketball Association. It has pitted the top twelve players of the NBA Eastern and Western Conference against each other in a mid-season exhibition game. It’s an honor to be selected as an All-Star- it’s recognition from the league’s Coaches, Managers, Players and the league’s fans. The fans are responsible for voting in the five starters of each conference: two guards and three big men (forwards and Centers). Every year there are a number of players that many expected to make the team as well as a few names that weren’t expected. But, like most things in life, everything is up for debate. Here’s who made it as an All Star for February 17th’s game.

Brook Lopez from the Brooklyn Nets was added to the Eastern Conference All Stars team to replace Boston’s Rajon Rondo who suffered an ACL tear which ended his season. This year the public outcry for snubbed All-Star was for Stephen Curry of the Golden State Warriors who was averaging 20 points and 6 assist on a team in fifth place in the Western conference.

With a final score of 143-138, The West took home the prize and awarded Chris Paul of the LA Clippers as MVP.