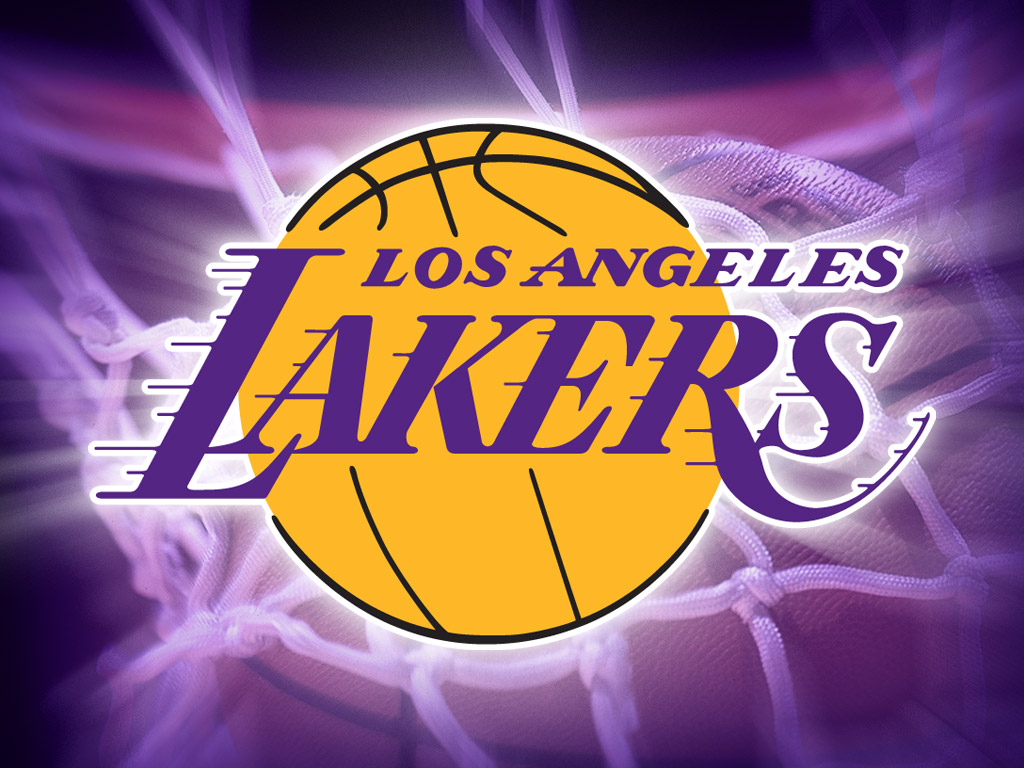 The Lakers Are Dead, Long Live The Lakers

The 2013 campaign is over. Best case scenario, the Lakers squeeze into the playoffs and lose in the first two rounds, the Western Conference Finals if there’s a miracle. For a team with two more years of Kobe Bryant and an all-star squad full of potential, this is a failure. With so much talent on the table, how did we get here, from championship guarantees to surrender before the all-star break?

Let’s start with the clear mismanagement, as evidenced by the original Mike Brown hire, his unsurprising dismissal, and the subsequent selection of Mike D’Antoni. At the time, he didn’t seem like a bad choice, just not the right one if Phil Jackson’s also on the menu. As the season drags on, however, and D’Antoni’s failings as a system and roster manager become more evident, we can no longer pretend he is the man for the job. He could be if he adjusted his strategies to reality, but D’Antoni is proving to be one stubborn old dog.

Unfortunately, the Lakers are paying both Brown and D’Antoni for the next three years. The odds they dissolve another contract and pay another coach not to work are low, so for the immediate future, we’re stuck with D’Antoni. The question becomes, how do we adjust our roster to match his system?

One thing is certain: we have too many centers. Pau Gasol is a center, not a power forward. It makes no sense to load up at the five when we are lacking talent elsewhere. We could trade Gasol, but that requires the faith that Howard will re-sign this offseason. I do not have that faith. After this rollercoaster season, his chemistry issues with Kobe, and the harsh spotlight of LA media, Howard seems likely to take the easy way out and get another fresh start elsewhere.

With this assumption, we should have traded Howard before the deadline to ensure we got something from his departure. Gasol would move back to the five, so there’s no reason to grab another center. The ideal addition would be Kevin Love, a solid power forward who gobbles up rebounds and stretches the floor with perimeter shooting. He’s injured now, but this move isn’t about this year- it’s about the future. Love is a terrific young talent, a perfect piece to build the team around.

The only step remaining would be to engineer the trade that nets us Love. The Timberwolves wouldn’t trade for Howard directly, they would have little chance to keep him, but the Nets would. Here’s a potential deal. The Lakers get Love, Nikola Pekovic, and Marshon Brooks, the Wolves get Brook Lopez and Gerald Wallace, and the Nets get Dwight Howard and J.J. Barea. Other role players could be switched out, maybe even another team like Dallas or Atlanta facilitating through Minnesota, but this is the kind of deal that would guarantee the Lakers a promising future and a good enough squad to give Kobe one more go at a ring.

In two years, the player we’ve counted on for almost two decades, our shining star in even the bleakest seasons, will be gone. Howard was supposed to replace Kobe, but he’s not up to the task, not here. I have no doubt that he will one day win a ring, but never as the first option, only as a sidekick. Maybe Love can fill those shoes, or maybe he can convince his UCLA buddy Russell Westbrook to jump ship in a few years to pad out the squad. While there’s potential, there are options, there’s no certainty anymore, not with Kobe gone.

Making the right move may require Mitch Kupchak wrenching more control from Jim buss or forcing D’Antoni to play nice with the toys he has. Whatever it is, our talent is being wasted by inept management, a situation that demands resolution before we hang another banner in Staples Center.