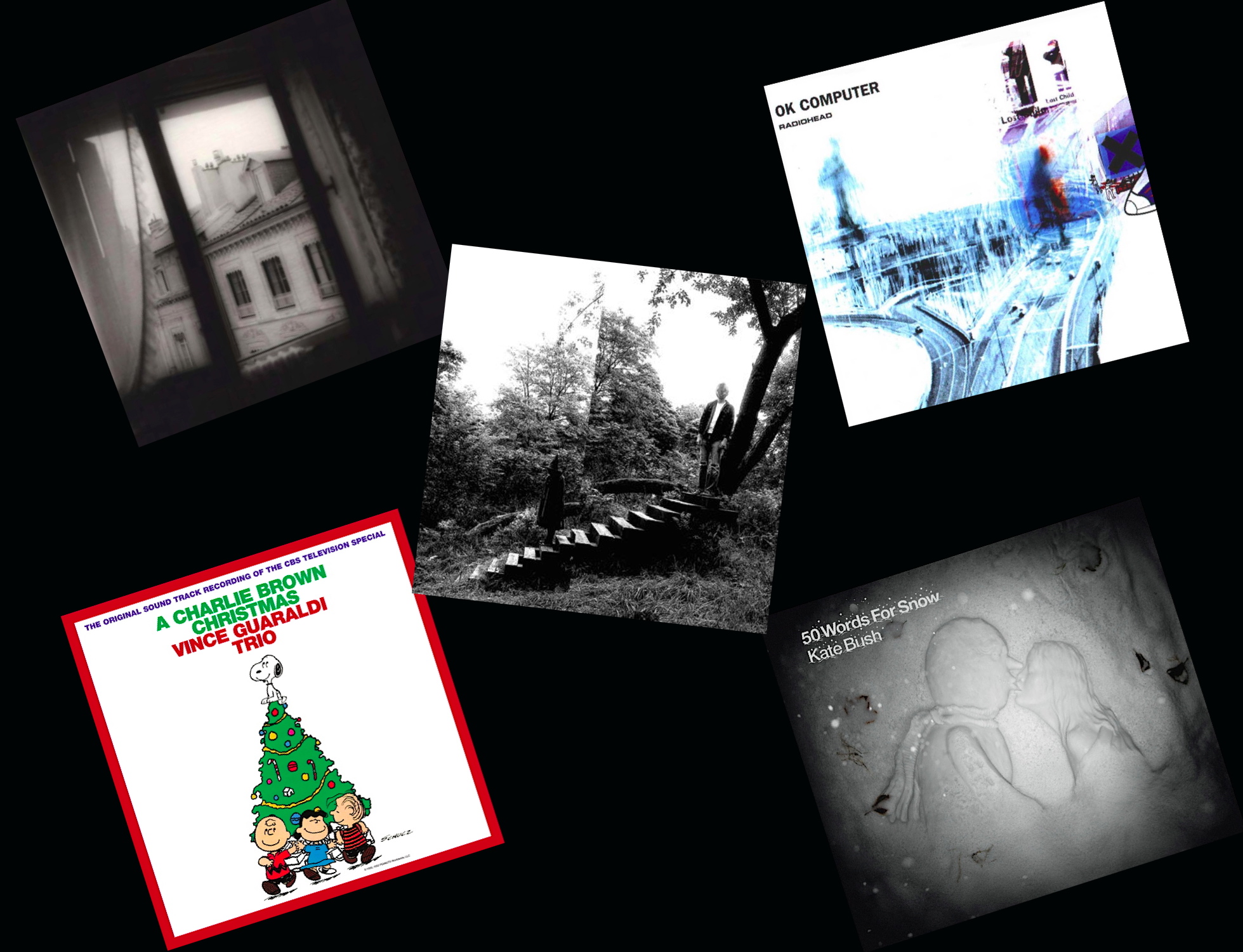 I have a strange relationship with music. I am not exactly sure if ‘strange’ is even the right word. ‘Peculiar’ may be more appropriate.  Anyways, I find that I can only listen to certain artists during certain times of the year. I could never listen to, say, fuzzy, sun-soaked artists like Harlem or Craft Spells during the winter or fall, but they will be constantly ringing through my ears during the warmer months. Also Sinatra during the daytime? Forget about it. These weird, specific tendencies can also influence the music I listen to depending on whether the sun or the moon is in the sky (ex. I can only ever listen to The Antlers at night). I am sure there are those that will agree with me when I say that atmosphere and setting are very imperative to how one listens to music and its possibly reinforced and dramatized influence. Often, I take my tunes quite seriously.

Even as the temperatures warm up, Toronto still has plenty of snow and winter is holding on. Winter, despite my distaste for snow, is something I look forward to, mainly because the weather is just a good excuse for me to stay in all day and do absolutely nothing. However, with staying in all day, you always have to make sure you have good company and in my opinion, some of the best company there is to offer is, music.

I have compiled a list of albums that make me feel most at home during the winter months and that I can always look to when I feel the need for company as I sit down with a warm cup of hot chocolate and a cozy blanket.  Here they are, in no specific order:

Spoiler Alert: there is no Bon Iver

A Charlie Brown Christmas– Vince Guaraldi Trio
Now, do not mistake me, I know that it may seem weird to listen to Christmas music when it is not Christmas. I don’t even like holiday music to begin with. This album however, written and recorded by the Vince Guaraldi Trio and released in 1965, is wonderful and fills one’s heart with joy and warmth. The music is smooth, calming, and pleasant and is sure to bring back only positive holiday memories. To me, this is not simply only a ‘Christmas album’, but a winter one all around.

Admiral Fell Promises– Sun Kil Moon
This is Sun Kil Moon’s fourth release and was put out in 2010, however it is comprised of tracks all played solo by the group’s lead Mark Kozelek. Sun Kil Moon is a folk group hailing from Ohio and their music is primarily softly sung, melancholy-drenched acoustic songs layered with angelic serenades that drench one’s soul in a mystifying and oddly reassuring sadness. This album in particular is likely to put you in such a place as you gaze out into the grey skies and the white blanket of snow that covers all in sight. Admiral Fell Promises is great regardless of season, but it feels right at home in the midst of the chills of winter.

Timber Timbre– Timber Timbre
This album is hauntingly beautiful and perfect, in my opinion, for any bleak, lonesome, cold, isolated winter day. When paired with a roaring fire, a warm beverage, and especially when listened at night, Timber Timbre will have you entranced and mystified. Released in 2009, the imagery created is spooky, intense, vaguely sensual, and fills one with a certain strange, yet nostalgic warmth. Taylor Kirk’s voice will simply lull you away into a state of comforting dreariness that just must be given attention.

50 Words For Snow– Kate Bush
I know, I know, the title is quite self-explanatory but this album is wonderfully composed and sends chills through the listener’s body. Released in 2011, an album that could not be more suited for winter, 50 Words For Snow‘s aesthetic offers a darker and more tranquil side to winter and yes, the self-titled track does eerily list fifty words for snow which is not only interesting, but sounds great too. Also, the shortest track is just under seven minutes, which can be a nice change of pace.

O.K Computer– Radiohead
Not only is this my favourite Radiohead record, released in 1997, but it is also one of my most favourite and revered pieces of music ever and it sounds mesmerizing during winter. The season’s bitterness only compliments the harrowing wails of Thom Yorke as his vocals almost sound like a yell of distress amidst the season’s harsh sense isolation, which also happens to be one of the most prominent themes in this piece of music. As snow falls and the sun sinks below the horizon, it is hard not to feel lost and distraught as this album weeps and moans before you. It is simply brilliant regardless of season but I cannot help but feel it move me that much more during the winter season. It is difficult not to feel right at home as ‘Climbing Up the Walls’ fills my empty room with something that sounds so sorrowful and lost, yet I welcome it with open arms and enjoy every second of it while snow falls and I hole myself up just a little bit more.