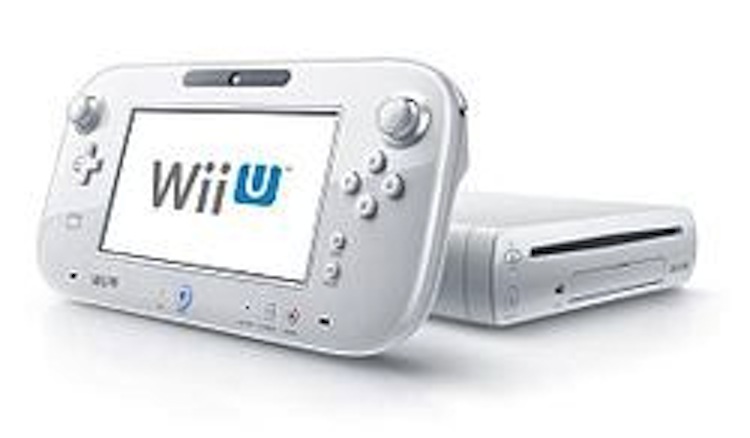 Are We Ready for Eighth Gen?

Nintendo’s Wii U debuted in the US only ten days ago, making a solid showing of 400,000 units sold within the first seven days. As the first eighth generation home console to hit shelves, the Wii U’s arrival heralds the beginning of the end for seventh generation systems (PlayStation 3, XBOX 360, and Wii).

This begs an important question: are gamers really ready to see them go?

All things considered, this shouldn’t be happening. More people play video games today than ever before. So what gives?

There are several possible explanations for this phenomenon. First, of course, is the economy. Late 2006 (the Wii’s debut) was the beginning of the end of the housing bubble, and unemployment was very low, according to the United States Bureau of Labor & Statistics. Given these changes, it’s unsurprising that Mom and Dad are buying fewer consoles for their kids today than they might have six years ago. Especially today, when iOS and Android games allow for play on a device that you likely already own.

One could argue that eighth generation consoles don’t make the same technological or innovative leaps as the seventh genners did. Remember when touch screens were still new and exciting? When motion control seemed like something out of a sci-fi movie? There’s no denying that seventh gen consoles had a certain magic—a sense of living in the future—that the new guys just don’t have. 3D is widely acknowledged to be a bore, the Vita hasn’t capitalized on its remote playability feature nearly as well as it could, and two-screen gaming is going to need some time to prove itself.

Still, I can’t help but wonder whether the real answer is that gamers just don’t want new consoles yet. Any 3DS player can tell you how often people ask when 3DS games will be coming out for DS. It’s an almost uncanny phenomenon that I still can’t quite explain, but many people still don’t seem to understand that they’re separate platforms.

Maybe the Millennials have just gotten older, but time seems to go by so much faster now. Six-year gaps between PlayStation and PlayStation 2, and between PlayStation 2 and 3 always felt appropriate. Yet today, the six year jump seems hasty. A Google search for “too soon for new consoles” yields over 24 million results, most of them relevant articles. Proponents of moving a little slower cite inflated costs and underwhelming shifts in graphic capability as reasons to wait.

Eighth generation PlayStation and XBOX systems are rumored to launch in 2013, but

are we really ready for new consoles already? Or are we happy with what we already have? Or is that we’re just too poor for new consoles right now? And, as we create technology that can approximate the highest resolution visible to the human eye, where can we possibly go from here? Moving forward, Microsoft and Sony will have to consider how they can capture these gamers who might just be happy to save their money and stay home with the systems they already own.