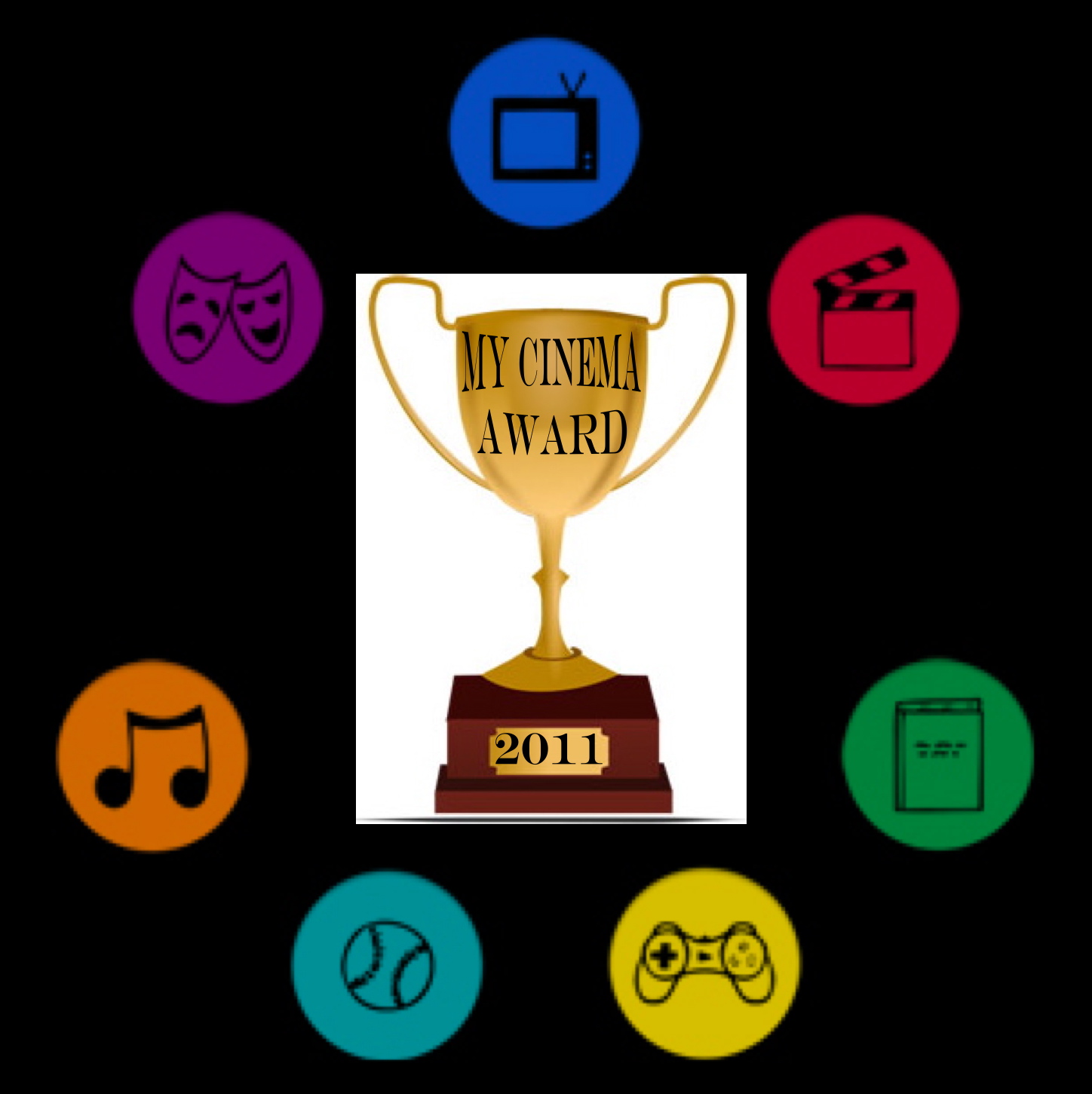 The 2011 My Cinema Award Winners

I know, I know, these are unforgivably late. But our annual Award Nominee Interview Series ballooned to 50 people and took forever to roll out. There are still a few TV/Theatre interviews to come but, in the mean time, we can at least announce the winners of the second annual My Cinema Awards. (Read the full list of Nominees HERE).

Any film that hit theatres between Jan 1 and Dec 31 2011 qualified for an award (as much as it pained us, that meant that festival darlings like Albert Nobbs and Coriolanus didn’t qualify until 2012 on account of their January wide releases). Nominees were divided into 14 categories with Comedy, Fantasy and Musical lumped together and Drama, Action and Horror likewise linked.

Still to come are our 2011 Cinema Performers of the Year and recipient of our yearly Honorary Award, but without further ado, here are our 14 winners of the 2011 My Cinema Awards.

Best Supporting Actress in a Drama, Action or Horror
Octavia Spencer (The Help)

Best Actor in a Comedy, Fantasy or Musical
Joseph Gordon-Levitt (50/50)

Best Effects
The Rise of the Planet of the Apes