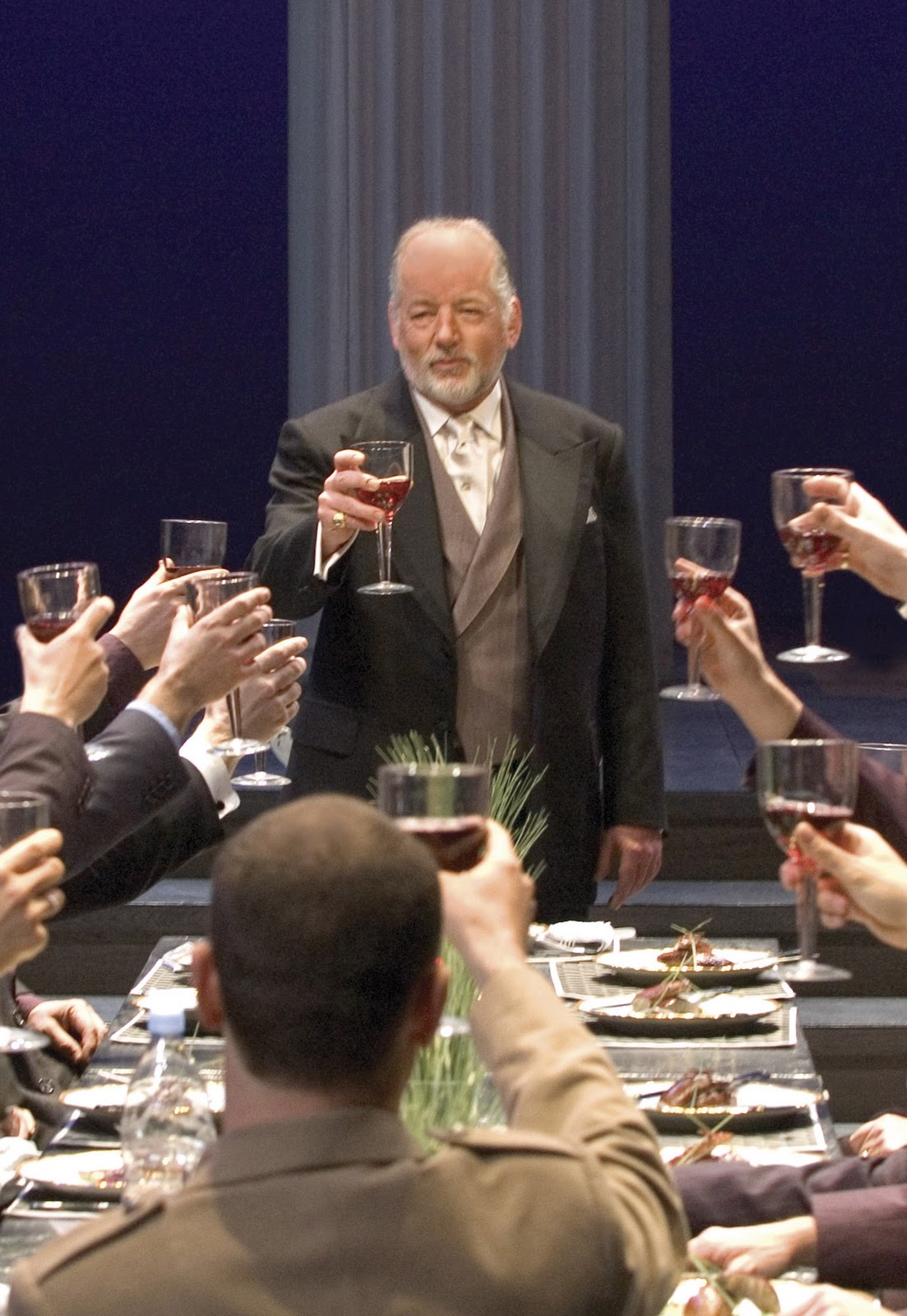 Raising a Glass to a Stratford Great

There was sad news out of Stratford today as the festival announced the death of one of their finest performers, Peter Donaldson. The consistent and engaging actor died of lung cancer yesterday, January 8th 2011, leaving behind 2 daughters and his wife, former Stratford actress and Little Mosque on the Prairie star Sheila McCarthy.

Donaldson, who’s brilliant performances as Kent (King Lear) and Friar Lawrence (Romeo & Juliet) were highlights of the 2007 and 2008 seasons, was slated to return to the festival in 2011 playing Buckingham (Richard III) and Marcus (Titus Andronicus). Filling his shoes will be tremendously difficult for the festival where he spent 24 seasons.

Stratford Artistic Director Des McAnuff hit the nail on the head as he mourned the loss of possibility for the talented actor whose death at 57 came just as many of Shakespeare’s greatest roles were opening up to him as he got older: “Our sorrow is all the deeper when we think of the King Lear or the Prospero we might someday have seen him play but now have lost forever”.

Donaldson will be greatly missed, but his 24 years of Stratford greatness leave behind a truly remarkable legacy.