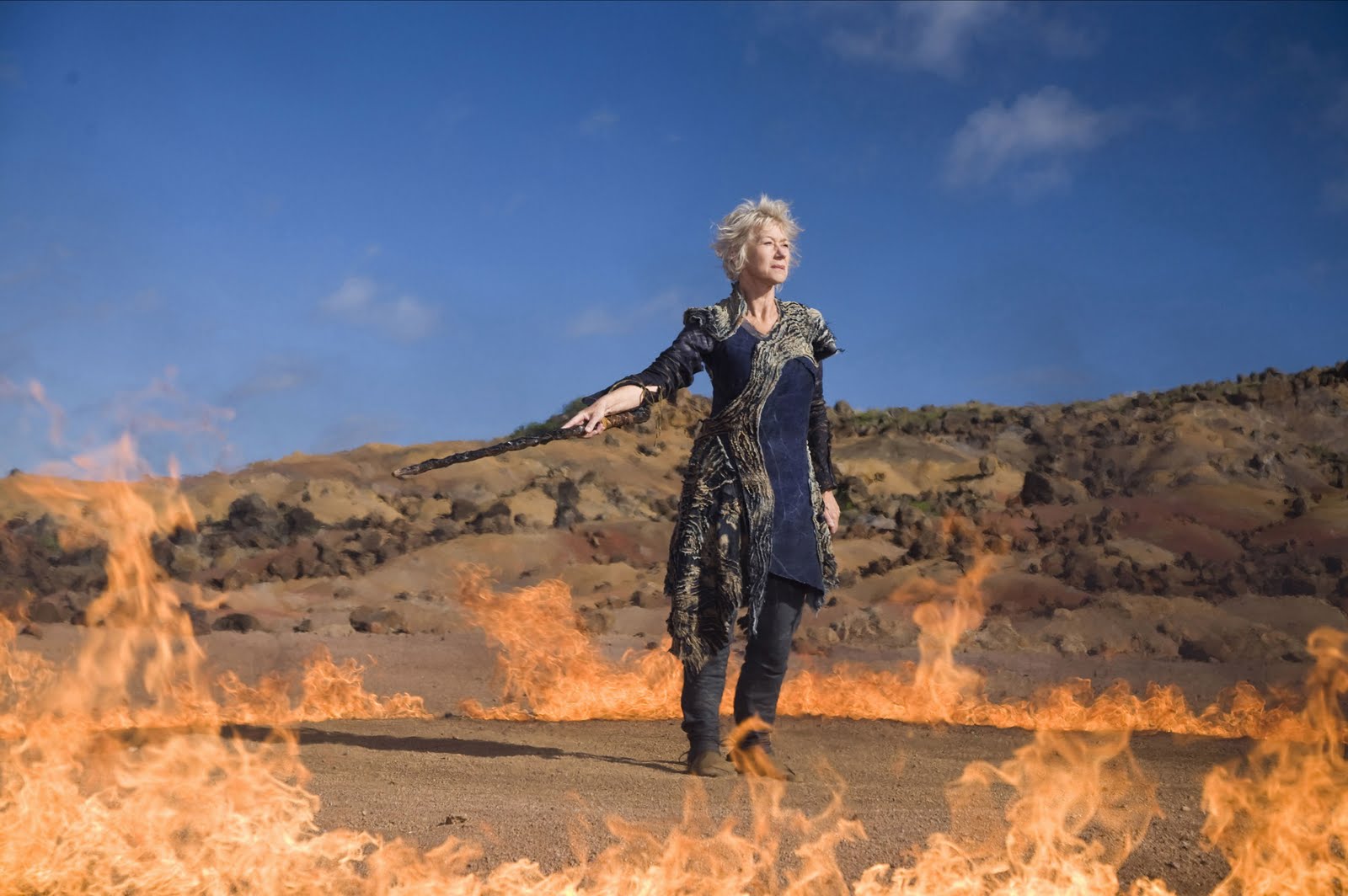 Taymour, who’s direction and design for the stage adaptation of The Lion King won her notoriety, praise and Tony Awards, is tackling her second major Shakespeare adaptation with The Tempest. The first is an iconic Titus that is at once brilliant and bizarre. The Tempest promises to be similarly enthralling.