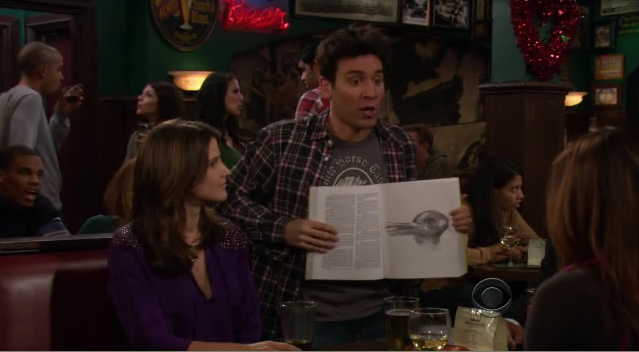 Things That Need To Be Said

Rabbits are, in fact, much better than Ducks. Unless those Ducks be Mighty.
(How I Met Your Mother)

I will never tire of Never Been Kissed.
(movies)

Jake Pavelka has terrible taste in women.
(The Bachelor)

Margene Henrikson might just be the most sympathetic character in the world.
(Big Love)

John Krasinski and Luke MacFarlane were both in Kinsey? Weird.
(movies)

Lee Pace and Ginnifer Goodwin are both in A Single Man. Amazing.
(movies)

The Piemaker, GOB and Veronica Mars slum it in When In Rome. Danny DeVito right at home.
(movies)

A Single Man should have been nominated for an Oscar for best picture and best director.
(movies)

Community remains one of the best half hours of my week.
(goodness)

Penny is not.
(Big Bang Theory)

I am Ellie. Tim is Jules. Show is fantastic.
(Cougartown)

I am very, very tired of vampires and wish they would just go away.
(life)

I am very pro Ella, very anti Riley and hoping Lauren gets killed off.
(Melrose Place)