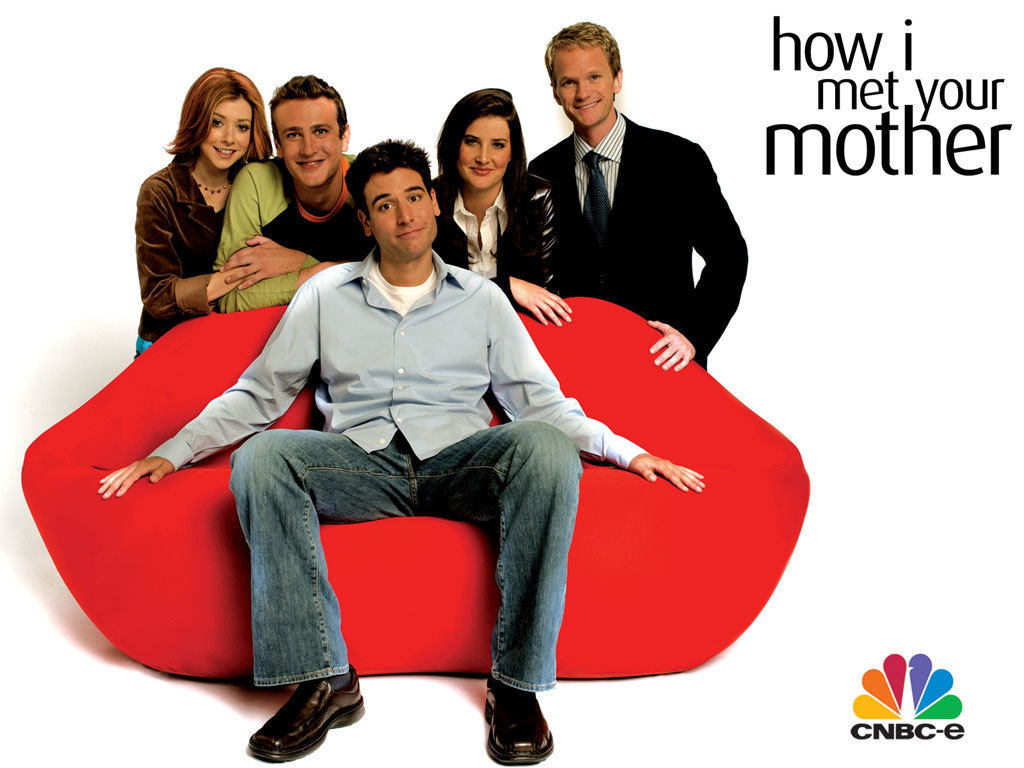 It’s been awhile since I listed. And thus, I present… a list.

My Favourite Seasons. The season in which a show was the best it could be.
The West Wing– Season 2
With the critics clearly in their circle and the fans starting to finally pour in, the great minds behind my all-time favourite show brought their A game to their second season. Season 2 marked the introduction of new and spectacular characters like (my personal favourite) Ainsley Hayes and the brilliant Dr. Stanley Keyworth. It also featured most of the series’ best episodes, including: “The Shadow of Two Gunmen Parts 1 &2”, “Galileo”, “Noel”, “And it’s Surely to Their Credit”, “The Portland Trip”, “Shibboleth”, and “Two Cathedrals”, among many others.

How I Met Your Mother– Season 1
This was the romantic season; the one where Ted steals the blue french horn, searches the city to find the woman he fell for at the wedding and makes it rain for Robin. It’s also the season where Barney wears at least 3 different Halloween costumes (including Maverick from Top Gun and a penguin), Ted sacrifices his date (and potential perfect match) to be a friend to Lily, Barney and Marshall plot against a practical joker, Robin “suits up” to be a “bro” to Barney,  Ted wakes up next to a pineapple, Barney sets Ted up with a “prostitute”, Marshall and Ted swordfight, Barney and Ted lick the liberty bell and Alexis Denisof guest stars. It has the truest tone of friendship, the sweetest Marshall/Lily dynamic, Ally Hannigan’s best hairstyle and the funniest Barney catchphrases.
Big Brother– Season 7
All-Stars: Will, Danielle, Will, Nikomis, Will, Jase, Will, Boogie, Will, James, Will, and Will… ‘nough said.
Veronica Mars– Season 1 This show was always good but it was truly, momentously great in its first season. The central mystery was so close to Veronica personally that season 1 packed a punch that the other seasons just didn’t have. In addition to that, season 1 was about female empowerment, the division of classes and the role of the outsider. Seasons 2 and 3 were more about wit, emotional walls and the lines that must or must not be crossed.