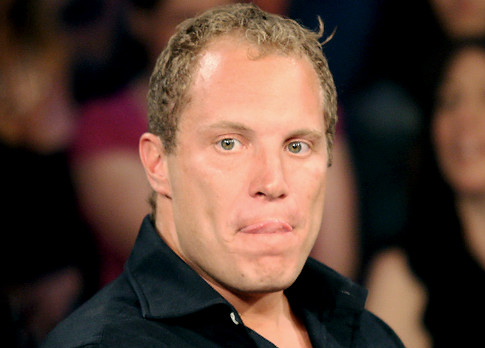 The Winner of Big Brother 9 is….

well that was anticlimactic.

As has become the standard for the notoriously unfair reality show, one of the least interesting and/or deserving houseguests wins the entire game.

The only difference between this and previous finales was that the jurors demonstrated more pettiness, less class and less thoughtfulness than any jury I can remember. As was expected, Matt (who has been out of the house for months now and has generally comported himself well) and James and Joshuah (who lost their tempers and acted ridiculously out of line on occasion but who were generally intelligent and somewhat rational) were the only jurors who managed to keep their cool and ask (somewhat) fair and objective questions. Nutbag Chelsia, unpredictable and bitter Sheila, and upbeat yet pissed off Sharon and Natalie all couldn’t see past their own evictions in order to rationally evaluate the game play of the final two. And thus, the least deserving of the two undeserving finalists won half a million dollars- oh well.

Consolation: one of my least favourite players (James) won the “America’s favourite juror” money. Why is this a consolation? Because James was good at Big Brother. He was despicable. He was superior and hypocritical and gross and a very bad dresser… BUT he played the game well. He was no Dr. Will, not even an AllStar Danielle, but he showed me how little I can like someone and still respect that they know how to play the game. That said, he never should have come back into the house after his eviction, it was a completely unfair advantage.

Then again, no one ever said Big Brother was fair.