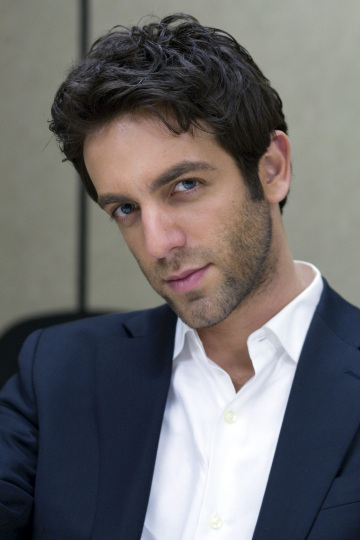 Gigantic event, a Once in a Blue Moon Occurance, The Biggest Thing In 2 Years…

It wasn’t mildly amusing with a side of sweet. It wasn’t a funny B story and an absurd A story. It wasn’t a couple good one liners here and there. It was ACTUALLY funny.

Michael wasn’t over the top. In fact, he was just the right amount of awkward (“I’m a bank teller… Ryan told me to always tell people you work in finance”) and Dwight was just the right amount of weird (pouring out the drink the girls bought him was great). Having Ryan be over the top allowed those 2 (who usually overplay their quirks) to be a little more subtle and thus actually funny. The addition of Ryan’s friend who Dwight thought was a hobbit was excellent.

In the B story it was funny to see some of the other office workers getting annoyed with perfect couple Pam and Jim when Jim accidentally got them locked in the office then Pam hit Meredith in the head with the football.  I liked that the show was OK with making fun of Pam and Jim a bit instead of just leaving them be like the beloved popular kids in a high school show. Jim’s accurate assumption that the cleaning staff only spoke Spanish was hilarious and Toby’s subtly hitting on Pam then saying he’s moving to Costa Rica and running away was HILARIOUS. The more Toby the better.

It’s episodes like last night’s that make putting up with mediocre 4th seasons worth it.