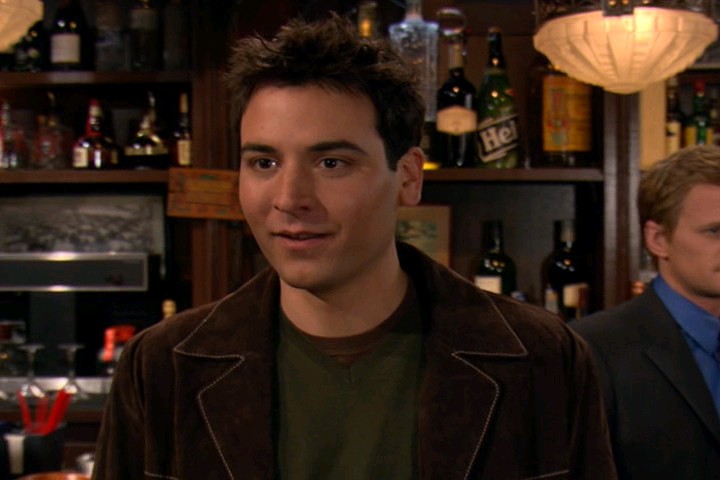 Ted is Back, but his friends are gone

Last night’s episode of How I Met Your Mother marked, as predicted, the return of the sweet, determined and hopelessly romantic Ted that we all fell in love with. His 10 week pursuit of and diligently planned 2 minute date with Stella were perhaps some of the best Ted moves since he searched out Victoria at her bakery and made it rain for Robin.

The episode was sweet, funny and wonderful- even Britney Spears couldn’t ruin it. Sarah Chalke was very charming as the alluring dermatologist being pursued by Ted (ps: they’ve been planting clues in case the show doesn’t get picked up so it will make sense if they decide to make her the mother). AND we got to see Wendy the Waitress- who’s always great!

But where was the rest of the gang? I’m not complaining… since, overall, this season’s B story lines have been a massive disappointment, but a complete lack of one was a little strange. The writers were clearly trying to give Robin as many lines as possible since she’s been mostly ignored since her breakup with Ted, but Marshall, Lily and Barney should be counted on for a couple more laughs than they delivered last night.

That said, this was definitely one of the best episodes of the year and I’d trade in a B-story for a Ted I actually like any day.