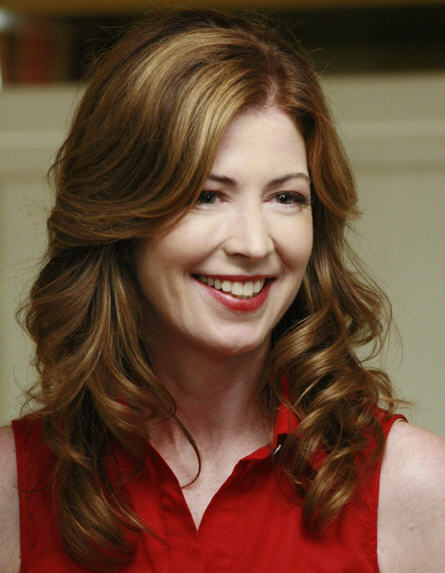 Back on another old show

I gave up on Desperate Housewives after season 1 but this season so far had been getting such good reviews that I decided to give it a try. There’s a clip show to recap past seasons available at abc.com then I was able to dive into the best season since the freshman one. Nathan Fillion and Dana Delaney are wonderful additions to the cast. They really fit with the dynamic of the group, their mystery is intriguing and her rivalry with Bree is hilarious (especially since Dana Delaney was the original choice for the role of Bree- though how anyone could ever play her as well as Marcia Cross Ill never know)

So far, so good. I’m loving the housewives again (particularly Bree and Lynette since I love the actresses who play them).