Brooklyn-Born Rapper Building A Name for Himself 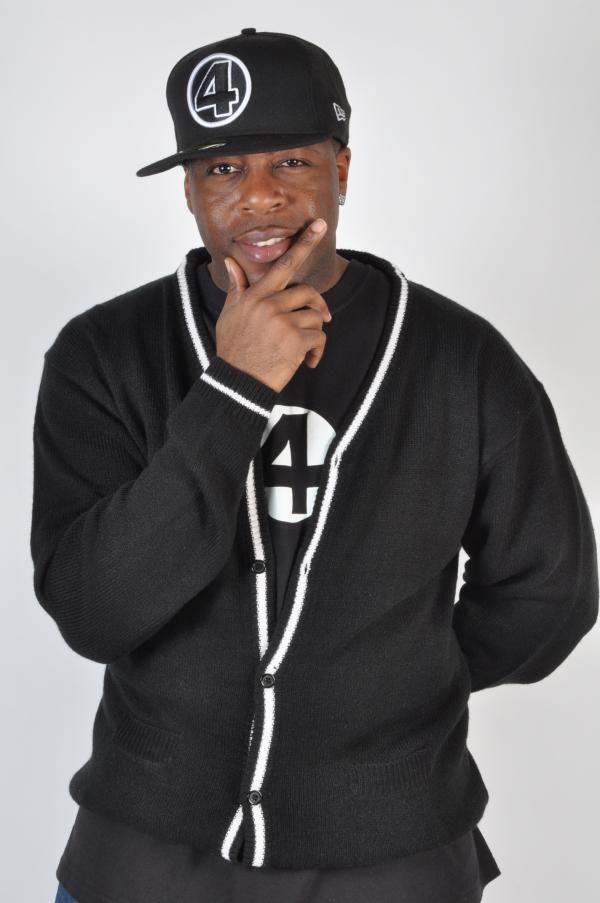 For up and coming talented recording artist Etcetera, 2013 is proving to be a blessing. The Brooklyn-bred artist has an impressive track record to date. Since 2004 with his appearance on the red carpet at the 47th Grammy’s Awards, Etcetera is on a focused mission. He was featured as “The New Face To See” by such notable press outlets like AP, MSN, FOX and ABC News.

Etcetera went ahead and released his first Mix CD Characters Welcome which became a testament to his talent. The CD, which features fourteen remixed songs, managed to garner 10,000 downloads within a month. The CD was hosted by Power 105.1 DJ Chuck Dogg from New York City.  Broadway musical star Chester Gregory was a featured artist on the project. The CD offers songs like “Back Up” by Beyonce, “Battle Cry” by Shontelle, and unforgettable anthems like “Party and Bulls**” and “Renegade”.

In 2011 Etcetera became involved in a soundtrack for the independent film BLACKHEART. The film won the 2011 ACTION ON FILM INTERNATIONAL FILM FESTIVAL AWARD, USA for BEST GUERILLA FILM. The film had a talented line up from innovative producer Francion “Fran Am” Corbett to recording artists Brittani Gravely, Adam Shenk, Talon Haynes, Beyond Belief, MatchStik and Sonja Blade.

Prior to the film, Etcetera released his single “Black Dress” which is based on a fragrance he represents. The making of the fragrance and the idea of the track came after he brokered a deal with a Premiere Booking Agency in LA. The success of “Black Dress” has resulted in about a quarter of a million downloads since its release. Thanks to Ms. Kim Kardashian’s unexpected role in its conception. The single is available everywhere music is sold.

Recently, he made an appearance for the Big Apple Music Series at Gibson Guitar Studios. He put on a blockbuster performance for a packed audience. The event was televised by Verizon FIOS and also featured acts like Amy Lynn, Ashley Allen, Kristen Errett and the Gun Show. His performance was so impressive that Estee Lauder has reached out to him to promote the “Black Dress” fragrance.

For 2013, Etcetera is also going to release his debut album titled Character which will feature the hot single “Yesterday” due to premiere soon. Etcetera is truly on a focused mission and will stop at nothing to elevate himself to a higher level in the music industry.

Please visit www.iametcetera.com for all upcoming performances and for press or booking inquiries please contact Nicole Bandklayder at Nicole@nbtalentservices.com.