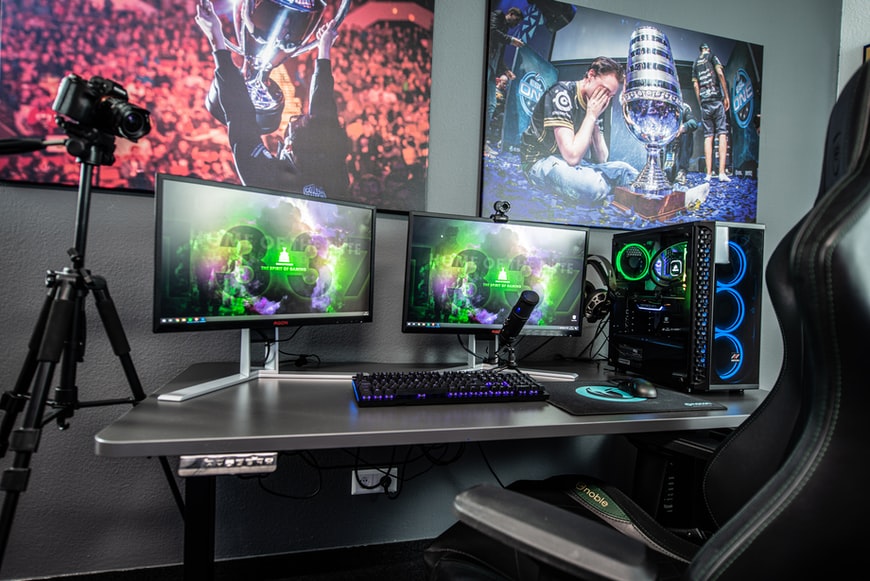 A Year on From Release: is Cyberpunk 2077 Worth Buying?

Every so often, a video game comes along that is hyped up beyond belief before its release. Sometimes the game developers manage to strike gold, and unveil a finished game that perfectly satisfies almost everyone’s gigantic expectations. Think Rockstar Games and their release of 2018’s   majestic Red Dead Redemption 2, which not only met everyone’s massive hopes, but actually far exceeded them. This led to it being one of the most critically acclaimed games of all-time, and it also sold in stratospheric numbers. In fact, now Red Dead Redemption 2 is commonly referred to as the greatest open-world game ever made.

However, the flip side of that, is that a lot of the time the game will be released, and it will nowhere near manage to live up to the crazy expectations that it conjured up during its development. One of the greatest recent examples of this is Cyberpunk 2077, which was released last year on consoles and PC. The game was made by CD Projeckt, and it was in development for a staggering ten years. So, it had a lot of time to build that hype.

Now that the game has been out for a whole year though, let’s discuss whether Cyberpunk 2077 is worth you buying.

A Land of Bugs

The main problem that people encountered after buying Cyberpunk 2077 was all the technical faults. It was absolutely littered with bugs, some so bad that they would freeze and crash the game, making it virtually unplayable for lots of people. CD Projeckt have worked tirelessly since then, trying to rid it of these game-wrecking bugs, and releasing updates that make the game run more smoothly.

It seems that most of these bugs are now limited to the PS4, and the Xbox One, so if you own either of these consoles, it would be wise to steer clear of the game. On the next-generation consoles, and on a high-end gaming PC, it appears that players have had much more enjoyable experiences with the game, so it could be worth looking into if you own one of them.

When it comes to the actual game itself though, it’s an action RPG that is set in an open-world named Night City, and the story takes place in the year, yup you guessed it, 2077. When it comes to an open-world game, the most important thing is whether the world is a place that you can happily get lost in and is well-designed.

Well, that’s definitely one area where CD Projeckt absolutely knocked it out the park. Night City is beautifully constructed, and is a dream world for fans of futuristic cyber lands. If you revel in movies such as 1982’s Blade Runner, and its sequel, 2017’s Blade Runner 2049, you’ll find the aesthetic immensely pleasing.

There’s also many exciting things to do in this mash of neon lights and futuristic technology. You can burn rubber in underground races, you can become a vigilante and try to help those in need, you can even become a cyborg, and allow your human body to become mostly upgraded robotic parts. All these adventures add up to the gameplay being relentlessly gripping.

One of the neatest touches in Cyberpunk 2077 is that there are hundreds of Easter eggs hidden around Night City. These Easter eggs are references to other games, movies, or any other bits of culture that have inspired the developers. We won’t spoil them, but these include nods to things as varied as Harry Potter, Breaking Bad, and the music icon Rhianna. They’re a brilliant incitement to search far and wide around the virtual world, to try and find as many of these delightful nuggets of entertainment as possible.

Other than all those tantalising Easter eggs, there are also many fun interactions to hunt out in the virtual world. For example, it’s possible to break a door down and find two robots inside, taking a break from life and playing some poker. It’s little wonder that poker is played in Night City in the future, as it’s massively popular here in the real world, everywhere from London to Hong Kong.

If you happen to be in that part of the world, and want to find the best websites to partake in online gambling in Hong Kong, then look no further than Asiabet. They have online poker games, as well as their top recommended online casinos, and even sports betting. There’s also a handy guide that gives you all the information you need to start gambling with confidence.