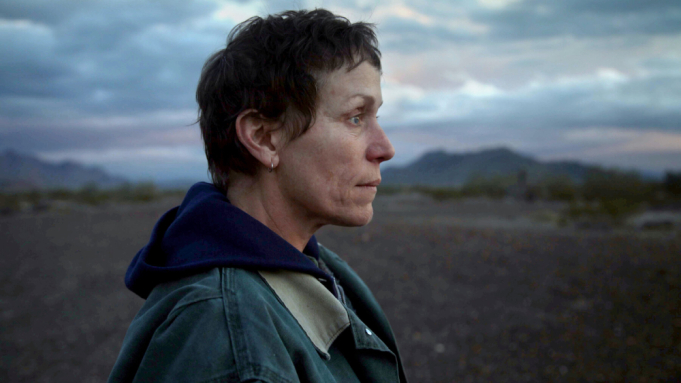 The Main Contenders for the “Oscar-2021”: Best Picture

We are all tired of sitting at home and reading, or playing at an online casino in Canada, or just sleeping, there is a reason to turn our attention to one important event. On Sunday, April 25, 2021, Los Angeles will host the awards for the most outstanding filmmakers of the pandemic’s troubling year.

Let’s talk about the most important nomination, namely the main and best film of the year.

Over the past eight months, the Nomadland has been the most active in collecting prizes. Apparently, “Earth” most accurately meets the mentality of people who have survived a catastrophic pandemic year. The heroine lost her husband, sold her house, and joined the army of people traveling around America in cars – that is, literally living on wheels, interrupted by seasonal earnings.

The Trial of the Chicago 7

The Trial of the Chicago 7 is the second directorial work of the famous screenwriter Aaron Sorkin, a very vigorous film about how in 1968-69 a group of activists protesting against the Vietnam War was convicted.

Promising Young Woman is an uneven, deeply feminist, and therefore very relevant picture about what kind of brutes men are after all. When the heroine Carey Mulligan was in college, a monstrous story happened there: her drunk friend was persuaded to have sex with a classmate. The friend then died – apparently, she committed suicide. And the heroine left college, although she passionately dreamed of graduating from it and becoming a doctor. Under the influence of the mental trauma that twisted her, she devoted her life to the re-education of dishonest animals, always ready to take advantage of the helplessness of a drunk young lady.

Judas and the Black Messiah

Judas and the Black Messiah is a film about the leader of the Black Panthers movement, black revolutionary and socialist Fred Hampton. A petty criminal Bill O’Neill, acting on the instructions of the “white pigs” from the FBI, is neatly rubbed into his trust. Already from the previous lines, it is clear who is Judas, and who is the Messiah, and how everything will end.

A black-and-white, unhurried, neatly stylized movie of the 40s (and specific works of cinematographer Gregg Toland) a picture about the playwright Herman Mankiewicz, whose highest and last achievement was the script for Citizen Kane by Orson Welles. According to some assumptions, Mankiewicz was practically the only author of the script, although he was forced to share the laurels and “Oscar” with Wells.

Minari is also not the most topical picture in the world. Its main characters are a Korean family (mom, dad, daughter, and a boy with severe congenital heart disease) trying to assimilate in Arkansas. Mom and Dad work on a poultry farm, while Dad has more ambitious plans for life: he intends to grow Korean vegetables on his site and sell to other immigrants who yearn for their familiar food. The quiet nostalgic Minari, centered on director Lee Isaac Chun’s memories of his own childhood, is popular with many people, but it is unlikely to repeat last year’s triumph of Korean Parasites.

The excellent chamber “The Father” was staged by the French playwright Florian Zeller after his own play. Her hero is an old man with a severe form of senile dementia. We see everything that happens to him through his eyes: he confuses reality with dreams, takes some people for others, seriously fears that he will be robbed or his apartment will be taken away. It is so difficult for the viewer to distinguish reality from Alzheimer’s phantoms that the film turns almost into a detective story – sometimes funny, but more often piercingly sad.

“Sound of Metal” is a story about a drummer from a rock duo who, after a virtuoso performance of another disgusting composition, completely loses his hearing. He suffers, curses his cruel fate, realizes his insignificance, masters the language of the deaf, tries to get money for implants, becomes disillusioned with them, and learns to listen to silence.