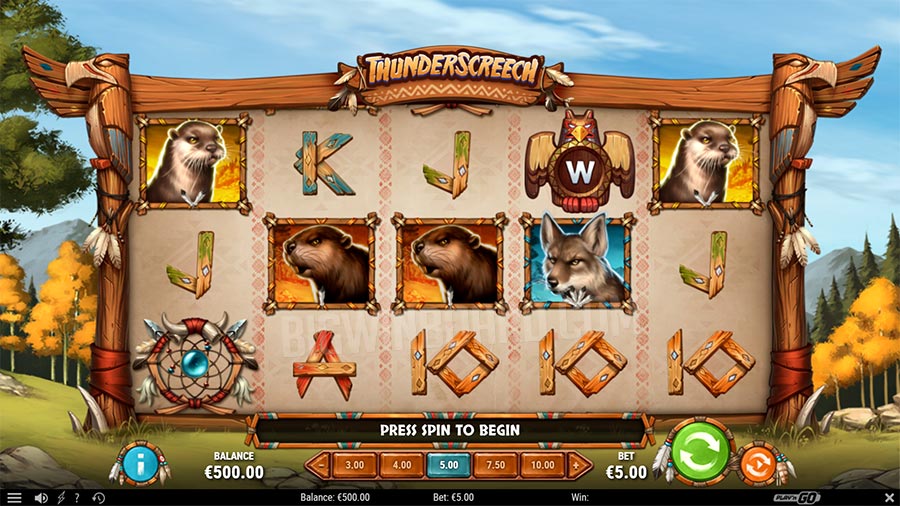 2021 has carried over some of the challenges of 2020, but players have many new slots to look forward to on the upside. A few months into the year, tens of pokies have been released, and nearly all are available to play for free and without download requirements. Here is a highlight of the best slots with these qualities to try out.

Dragon’s Fire is among the most successful releases by Red Tiger Gaming. The pokie got a Megaways follow-up that enjoyed the same success, and RTG found it only natural to add an Infinireels variation to the series. The pokie is the perfect choice for the developer to kick off the use of this unique engine. The pokie machine scales down the playtable to feature a three-by-three setting. Any round that lands a winning combination adds a reel to the grid. The original three reels remain locked in place while the new one spins. If a larger combination is activated, another column appears. The reels continue to appear as long as new combos are formed with no limit. The pokie machine is especially suited for low rollers since it allows stakes as high as ten credits only. Nonetheless, it has several exciting features such as;

Bompers is the second slot by Elk Studios to feature the Gravity mechanic after Cygnus. While the first slot did not have a lot of success popularizing the feature, Bompers carries some potential to be the engine’s breakthrough title. The game notably fuses arcade and slot gameplay into one set presented with excellent audiovisuals and top-tier bonus features. The core feature is the pokie is the growing playtable that expands when winning symbols appear. The game starts with four rows, and as it grows, the number of win ways also increases as follows:

Another unique Bompers element is the in-game menu that allows the purchase of various incentives, but this feature is not available in all nations. The game offers up to 5000x the stake with payout combinations and boons like Bomper wilds.

Play’n Go’s Thunder Screech Slot tours the North American outdoors with great focus on the Thunderbird. The visuals are inspired by Native American culture, including animals that were considered spiritual as characters. The wooden five by three grid sits in an open field surrounded by a green expanse while all the game controls sit at the bottom. Thunder Screech uses stakes of between 0.10 and 100 credits with which players can explore features like;

Cat Wilde and the Eclipse of the Sun God

Cat Wilde has been on several daring adventures like her father, and this pokie machine takes her on the latest one. Cat Wilde and the Eclipse of the Sun God abandons ancient Egypt to explore the Aztec civilization in South America. Play’n Go is blatant with the game’s inspiration, which is obviously Gonzo’s Quest by NetEnt. The pokie features five transparent reels that put a lush green jungle on display, leading to a temple with a full moon above it. A serious tone defines the overall vibe of the game, making the atmosphere heavy with adventure. The game features the iconic avalanche winnings that eliminate paying icons from the reels. Each cascade drives up a progressive multiplier that can reach 5x. The moon goddess plays the scatter, and her appearance on three tiles awards ten freebies.

Red Tiger Gaming pits the Greek god of the living, Zeus, against the god of the dead, Hades on five reels, four rows, and 45 bet lines. The game’s audiovisuals tell a tale of Biblical proportions with storms brewing in the background and stunning 3D icons on the playtable. The pokie replaces conventional bonuses like wilds and free spins with unique features including;

Fruit Shop Megaways is a revamp of the classic NetEnt slot Fruit Shop. This beefed-up version of the pokie carries the flashy Megaways feature that supports up to 117,649 ways to win. Red Tiger Studios, the developer behind this new title, maintains the fun-filled theme that has a cartoonish charm to it with a few imaging upgrades. Not much changes with the bonus features as well since players can still enjoy the multiplier feature. Also, the free spins are activated by any winning combinations as they were in the original title.

Age of the Gods: Book of Oracle

Playtech is having fun with the “Book of” mechanic, and it chases further success with the Age of the Gods: Book of Oracle. The game’s visuals are a decent representation of ancient Greek mythology, which gives players a break from the overmilked Egyptian theme used for the slot series. The attached maximum payout of 1000x is pretty weak compared to other titles by the developer, but it compensates with a chance to win one of four progressive jackpots. These pooled winnings are chased with a decent RTP rate of 96.48%.

None of these slot machines requires the installation of an app or flash player to run. The instant-play games are also accessible for free gameplay in both casinos and game-review sites like https://onlineslotsx.com/free-slots/no-download/. Real money versions are available as well.