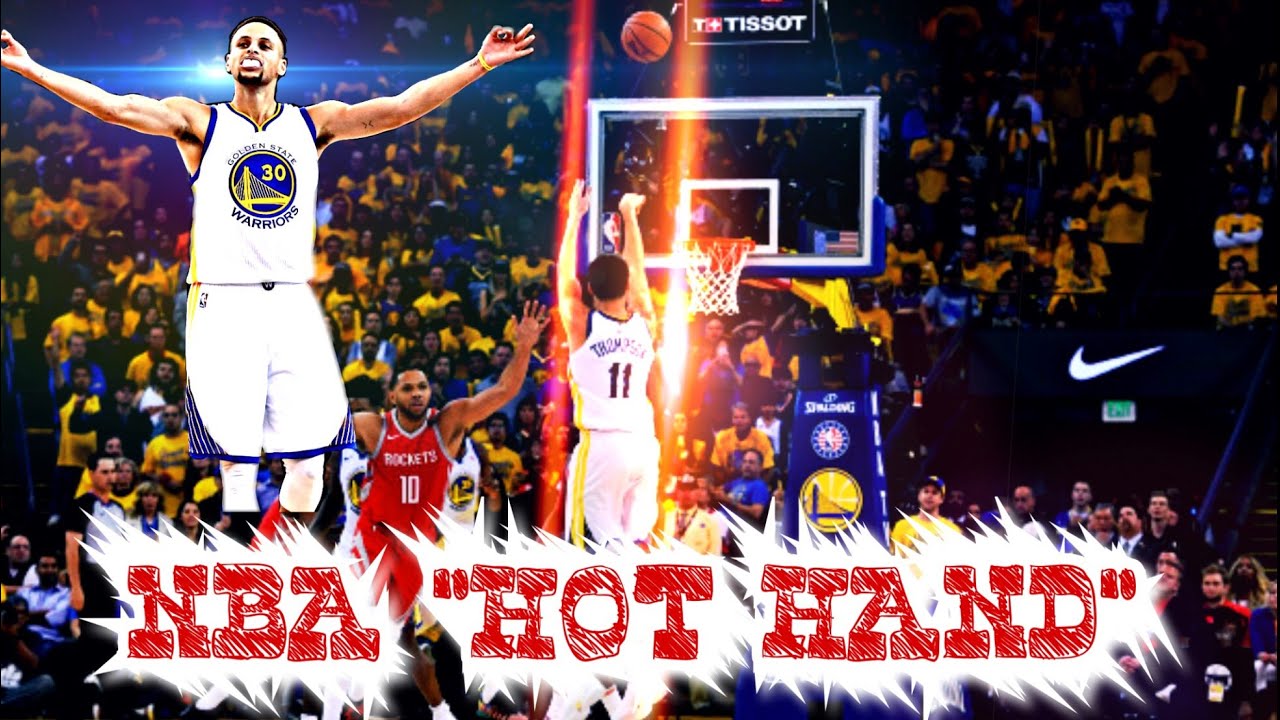 If I have one pet peeve about watching basketball with my brother, it’s his absolute insistence that certain players are more likely to score this game because they’ve gotten “hot”. Hot hand is NOT A THING.

Let me prove it- Have you ever flipped a coin? If you have, have you flipped it 10 times in a row and gotten 10 heads in a row? If you have done that, do you think that the chance of tails is greater to “compensate” for the big row of heads?

If so, then you are mistaken. The chance of flipping heads or tails is 50 percent each. It is always 50 percent for either outcome.

You could flip 10,000 heads in a row, and the chance of a tails on the next flip would be 50 percent. It’s the same concept as red or black in casino roulette, where the chances of either red or black are roughly 48.7% regardless of how the previous spin ended.

Probabilities don’t work by “compensating.” Instead, they work by “swamping.” That means that if you flip a coin 20 million times, even those 10,000 in a row would become statistically insignificant. It’s the same kind of thing that defines the “hot hand” in basketball.

For example, one of the greatest shooters of all time was Ray Allen. His lifetime three-point percentage is 40. On any given night, Ray might hit seven straight three-point shots, but he will still only be a 40-percent shooter on shot No. 8.

Those seven in a row would become swamped if he took 5,000 three-point shots. In fact, he would be bound to miss seven in a row along the way too. If he were to take 5,000 shots, there is a very good chance that he would hit 2,000 of them, which is his lifetime percentage of 40.

Proponents of the “hot hand” point to Klay Thompson of the Golden State Warriors. Once, he scored 37 points in a single quarter. He couldn’t miss. He was 13-for-13. In the game, however, he was 16-for-25.

That means that he only took 12 shots during the other three quarters, and he went three-for-12 on those shots. Sure, he seemed hot, but we’re back to the coin flip again. Even 13 heads in a row are swamped by millions of outcomes of data.

There have been studies about this very phenomenon. Three researchers published the first such study in 1985. Thomas Gilovich, Amos Tversky, and Robert Vallone concluded that there was no such effect.

Their paper, which was published in Cognitive Psychology, was a collection of surveys and the analysis of data that either supported or did not support the beliefs of the survey participants. Most of the participants believed in the “hot hand.”

The researchers also studied the real-life results of Philadelphia 76ers’ games. No data they gathered supported the idea of the “hot hand.” They also talked to 76ers’ players, who also nearly all believed in the “hot hand.” Their collected data nonplussed the participants and players alike.

To create a second set of data that they could compare to their initial findings, they studied basketball players of all skill levels in a nongame setting in a gymnasium. Even without the pressure of making shots in a game environment, the shooters studied could not produce any verifiable instance of the “hot hand.” Even after the participants and NBA players saw both sets of data, they still wouldn’t discard the idea of the “hot hand.”

To illustrate the point further, Gilovich asked the players if they ever felt uneasy about their hot streak ending. To a player, they answered, “Yes.” Then, he asked them, did you ever know when your hot streak would end. Again, to a player, they answered, “No.” That was the “a-ha” moment that showed the truth of the “hot hand fallacy” to player and survey participant alike.

Over the more than three decades since the original 1985 paper, other researchers have duplicated the work of Gilovich, Tversky, and Vallone. Philosophy professors use the fallacy of the “hot hand” to show that just because something feels true doesn’t necessarily mean that it is true.

Intuition is faulty, they conclude, and nothing can be substantively based upon it. Rather, people must rely on the scientific method for correct explanations of the world. The “hot hand” is all intuition and no scientific method.

Several recent papers, however, seem to contradict the conclusions of the earlier researchers. These papers maintain that there really is a “hot hand,” but the hot player begins to attempt more difficult shots, which skews the percentage. Additionally, the new research points out that, if a player were to get hot, the opposing team would guard that player all the more closely, which would also affect the player’s shooting percentage.

While this is an interesting premise, it still cannot get around the concept of swamping versus compensation.

The mathematics of an outcome are, over the long haul, absolute. Even variables, such as closer guarding and the attempting of tougher shots, are themselves swamped when millions of outcomes are examined.

Remember, even after 10,000 heads in a row, the chance of tails is still 50 percent. It stays that way even if you flip the coin off a bridge, bungee jump after it, catch it in flight, flip it to your partner on the ground, and let a duck read it.