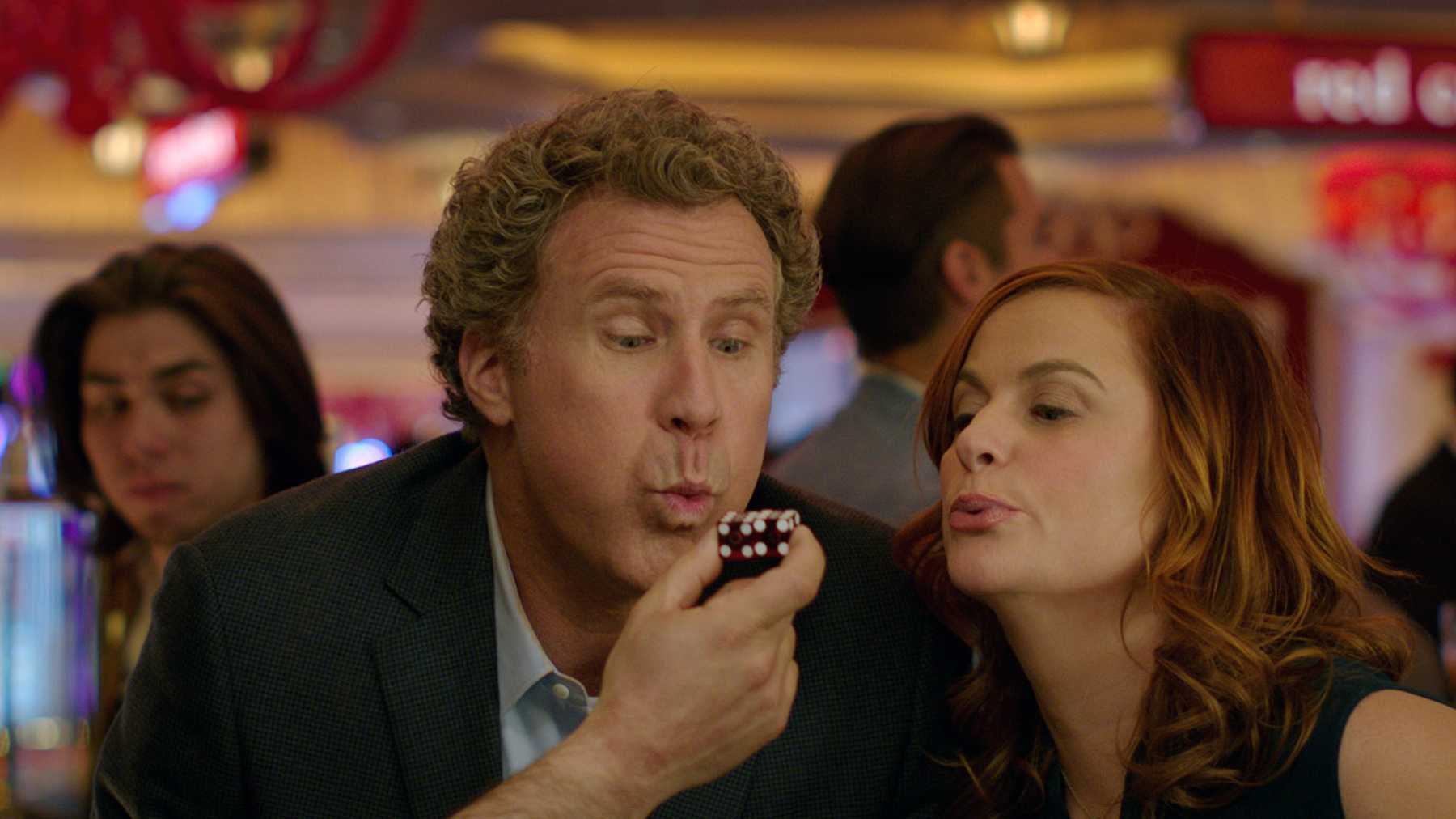 At first glance, the fact that ‘The House’ stars Amy Poehler and Will Ferrell should be enough to convince any movie fan that it will be a reasonably funny outing. And it is exactly that – reasonably funny, with the usual frat-movie tropes and jokes. It is by no means a game-changing movie of the genre, but that does not mean that it cannot be enjoyed for what it is – a movie where you can switch off and be amused for 90 minutes.

Poehler and Ferrell are Scott and Alex, a suburban couple who are forced into some extreme measures when their daughter loses her college scholarship because of some shady business. Their answer to this is to open up an illegal casino in their house, make up the money lost and quietly close it down with nobody the wiser. Of course, it would make for quite a boring movie if this series of events actually panned out, and thus the viewer is treated to a series of escalating events involving drugs, bare-knuckle boxing and even some torture as things quickly go south. Their attempts to make some cash through a real money casino in their house, predictably, are the source of much comic relief throughout this movie.

It is a deeply silly movie – the comedy is slapstick and loud, and one cannot expect to enjoy it if you take offence at things, because frankly, a lot of the jokes are crass, crude and offensive. It is entirely in keeping with the genre of the movie, as well as the strengths of the lead pair, with Ferrell and Poehler having made their careers on the back of such comedy. There is a lot of cussing, and some sexual suggestiveness that makes it, along with the gambling theme, a strict no-no for kids. But otherwise, it is a farily enjoyable watch, if one can get past the inconsistencies in character displayed by almost all of the cast, to suit the situation. Case in point: Ferrell’s character is completely incompetent when it comes to numbers and money, but almost scarily good at other, more nefarious activities. This was just one example of this sort of inconsistency that remains throughout the plot, but it is not a large enough issue to stop people from enjoying the movie. As stated before, the movie employs the usual tropes seen in the genre, with loud, slapstick physical comedy, and graphic violence that is funny at the same time. The supporting cast all play their part, with a special mention for Jason Mantzoukas. He shines in this role, having most memorably played a similarly zany character on the hit TV show ‘Brooklyn Nine-Nine’. The lead pair’s chemistry is obvious, with Ferrell and Poehler playing off each other excellently.

One small gripe is the movie’s attempt to inject some heart into proceedings by trying to show just how much the parents want their daughter to go to college and realize her ambitions. It seems forced and unnecessary, especially when viewed against the crazy, drunken episodes the two of them are shown having moments earlier. Nevertheless, this remains an enjoyable watch, especially if you are a fan of such comedy, or indeed, a fan of either of the lead pair’s work.